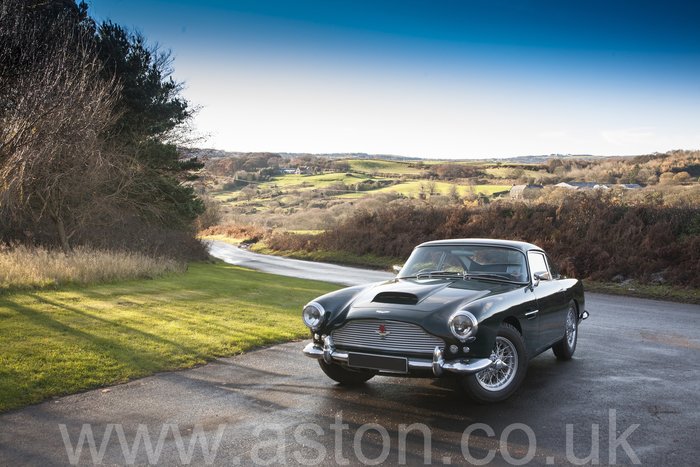 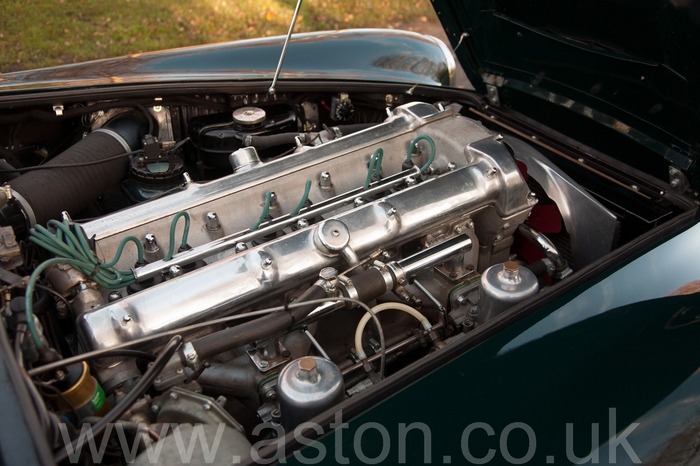 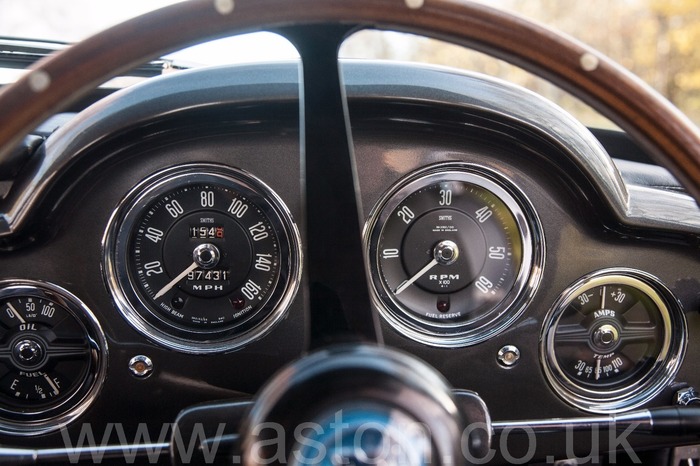 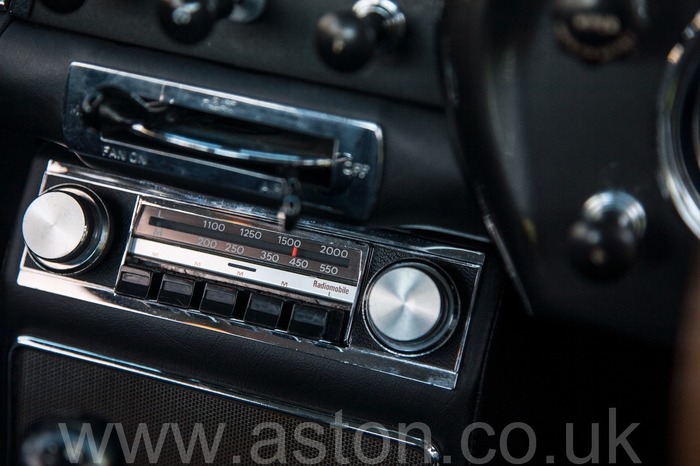 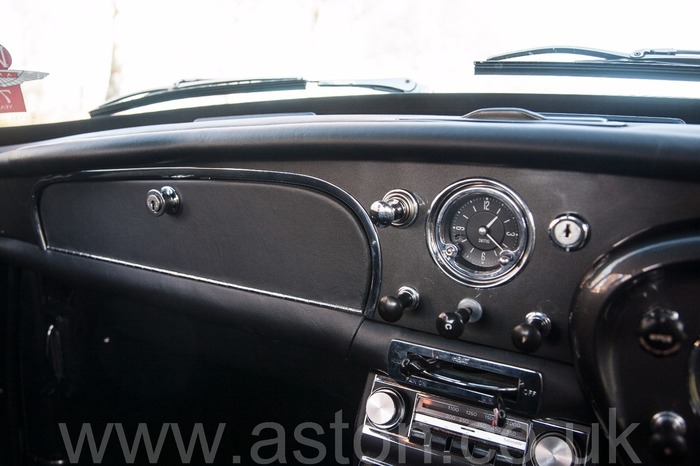 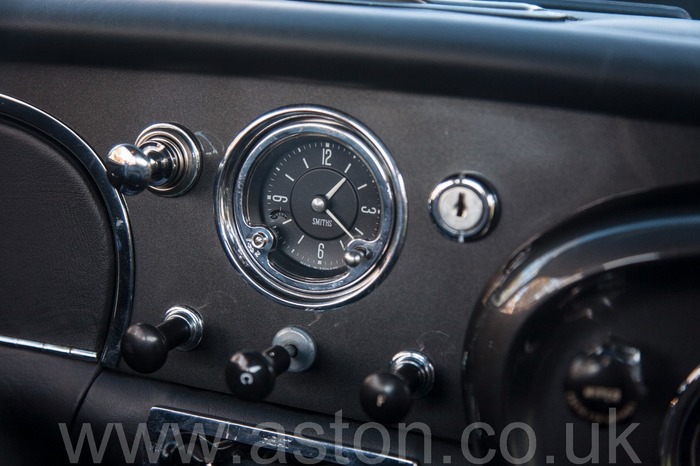 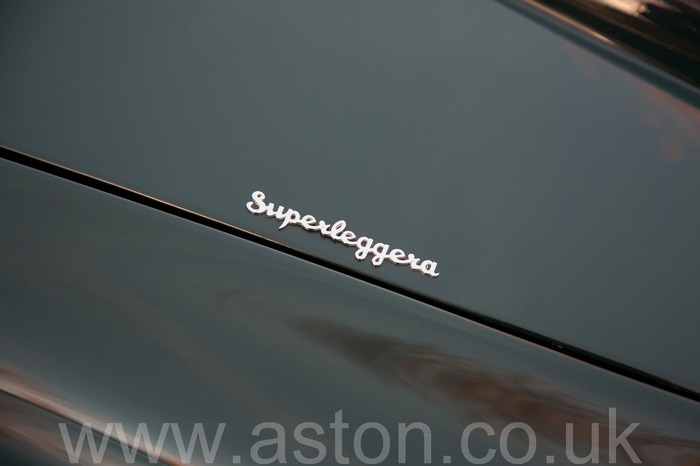 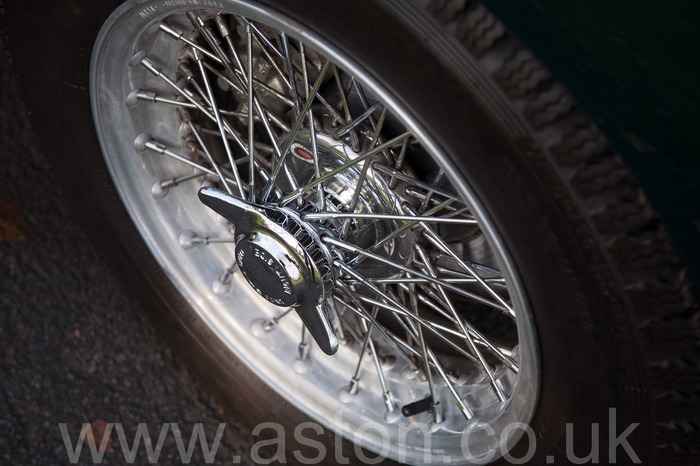 We’re delighted to offer for sale this stunning and very original Aston Martin DB4 Series II. With 4 previous owners since 1961 this example is in the original Goodwood Green with Black leather specification, exactly as it left Newport Pagnell all those years ago.

This DB4 has been enjoyed in the UK as well as the United States and has been back on home soil since 2001. Having been well maintained throughout, it has a comprehensive document history with 5 folders of invoices and work notes. Having covered a total of 97,431 documented miles it is in perfect condition, ready to be enjoyed and would be a fantastic addition to any classic car enthusiast’s collection.

For further information or to arrange a private viewing of this DB4, please contact our sales team who will be happy to assist.

Series II cars carried over the rear body design and proportions of the Series 1, but came with rear opening bonnet, significant engine modifications (which many of the Series 1 cars were later retrofitted with), uprated brakes and framed door windows.