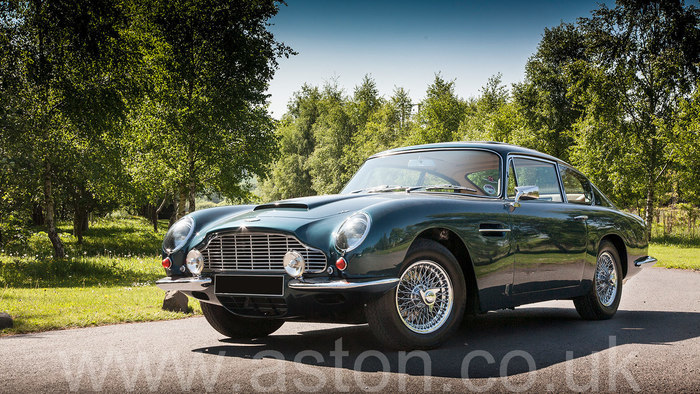 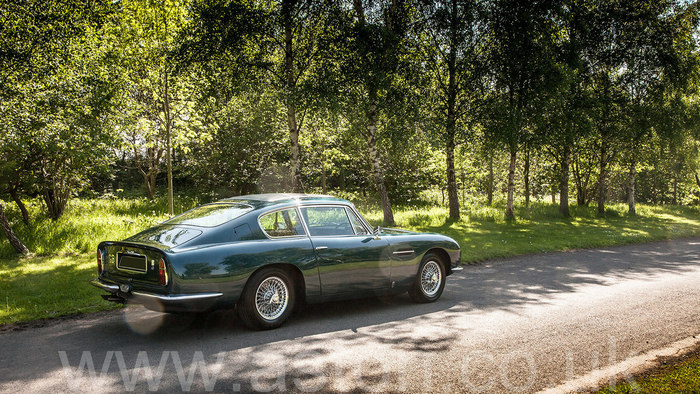 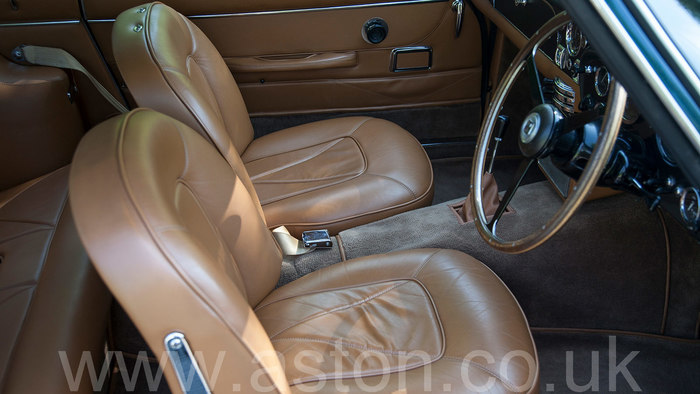 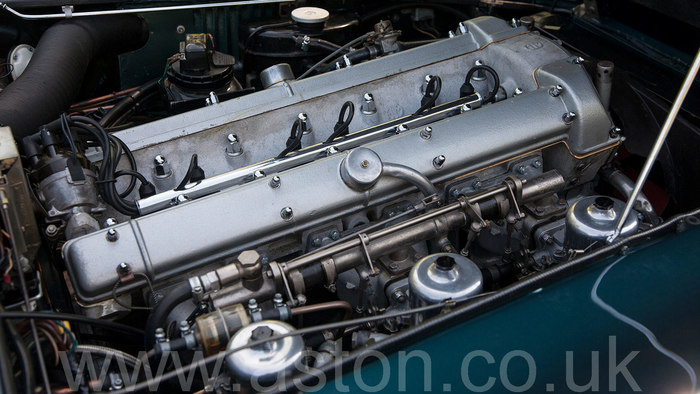 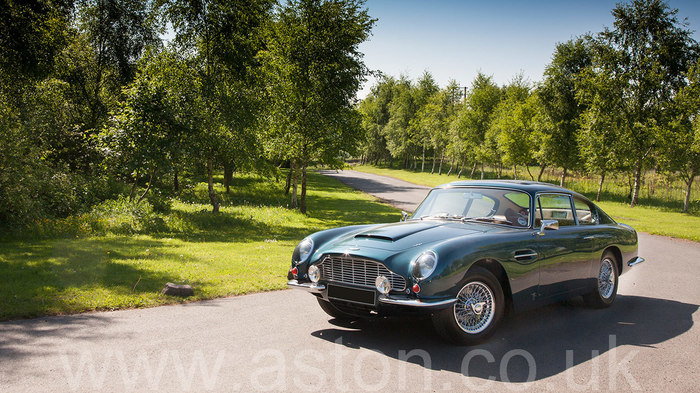 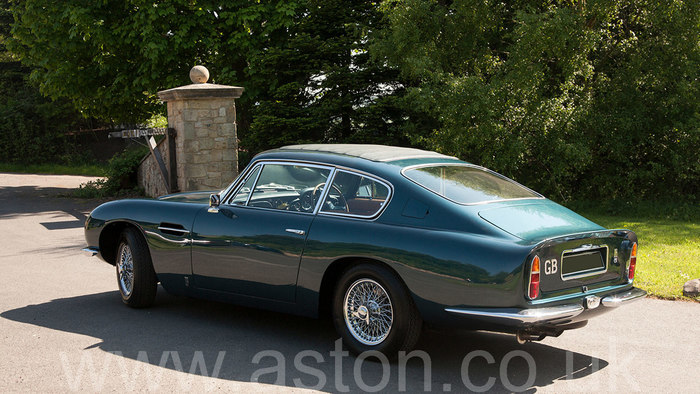 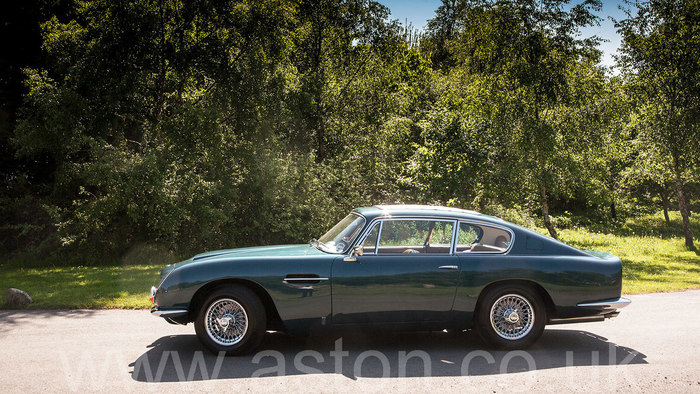 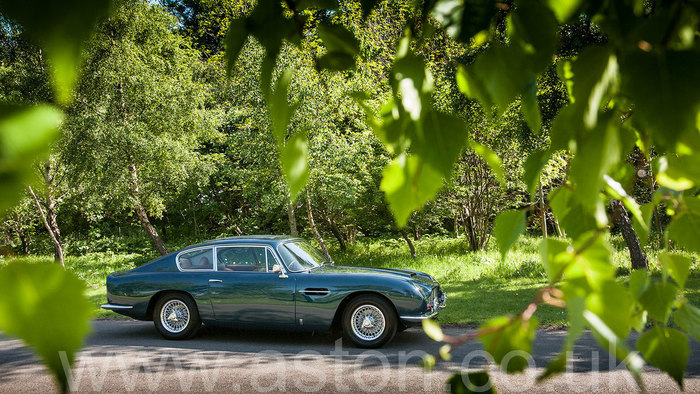 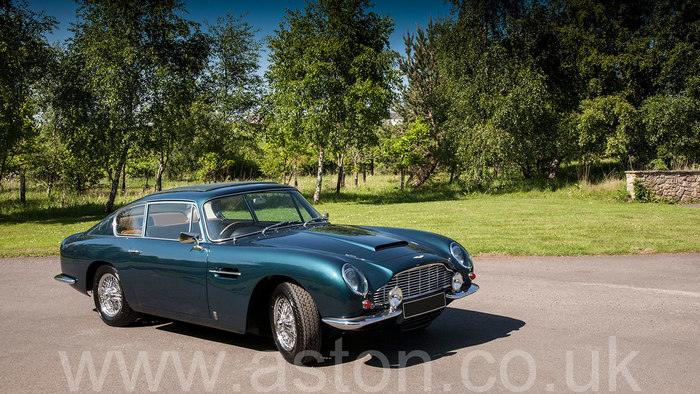 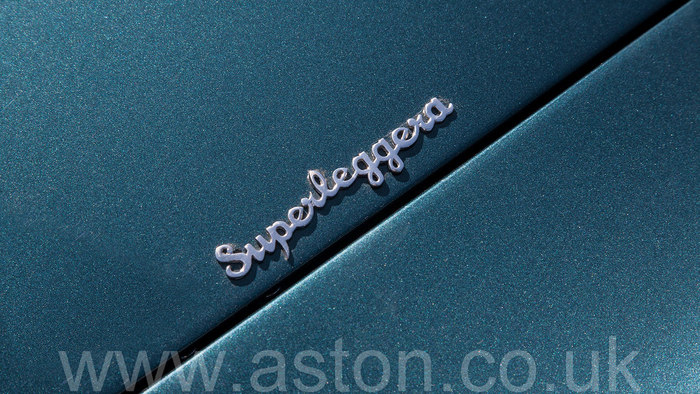 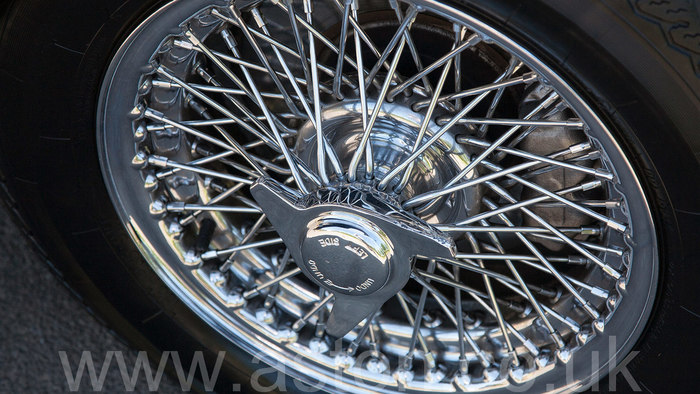 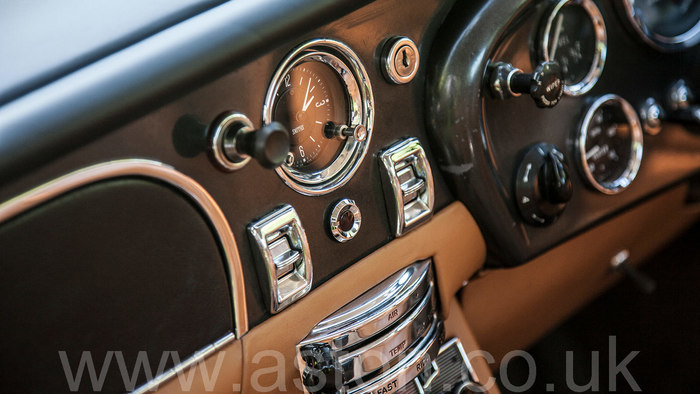 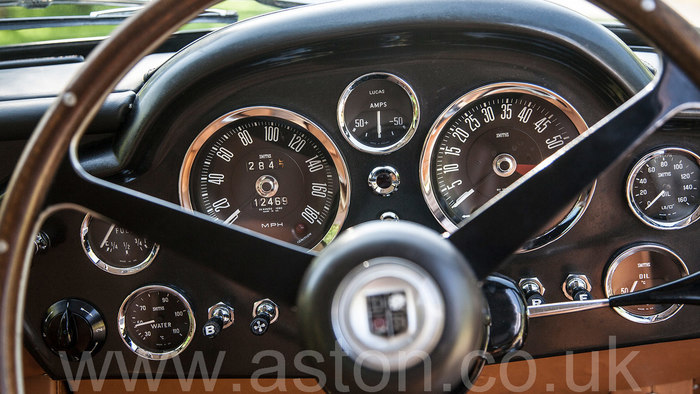 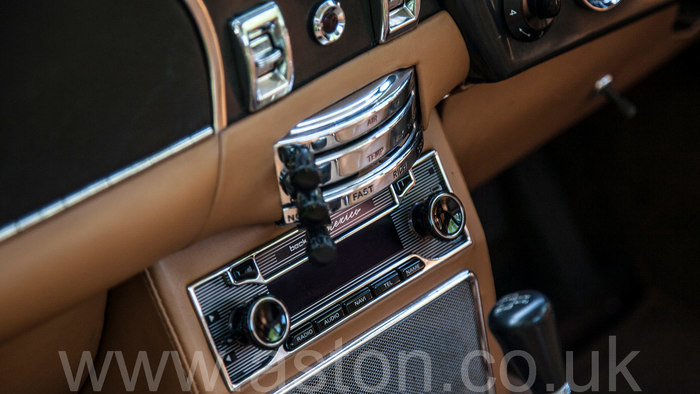 DB6 MK1 first registered in 1968. A genuine, well cared for DB6 MK1 that comes complete with a comprehensive history folder including fully documented details and photographs of work undertaken.

Looking absolutely resplendent in the classic colour combination of Aqua Green Metallic with Deep Tan Hide, it has a beautiful original feel with features such as full Webasto Sunroof and retro style Becker Mexico in car entertainment system.

A great driving car and a fabulous opportunity to purchase a genuine DB6.

History of the DB6:
The DB6 was announced and shown to the public for the first time at the London Motor show in October 1965 and shares its general specification with the DB5.  The most obvious difference between the DB6 and DB5 were changes made to the rear body, the rear spoiler or KAMM tail and the lengthened wheel base to realise a 4 seat capability, reduced cost of production and an improvement in performance through reducing drag and lift at speed.