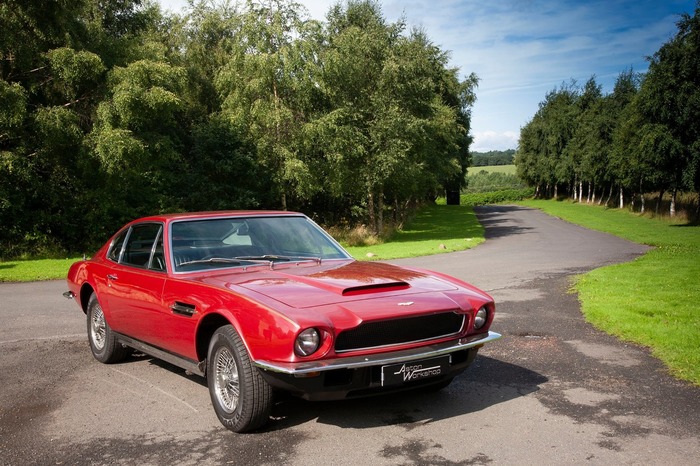 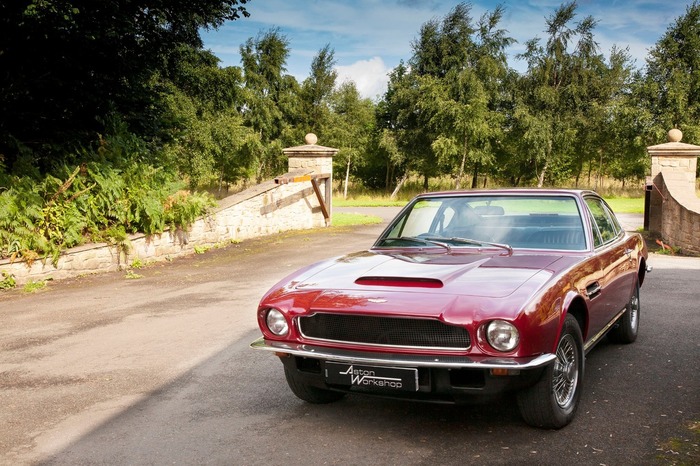 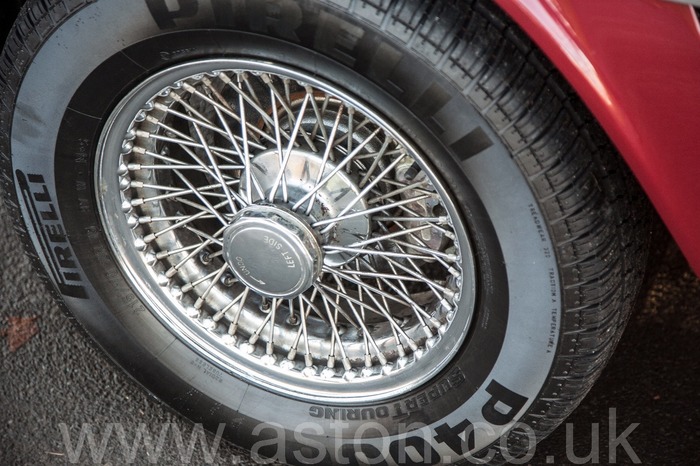 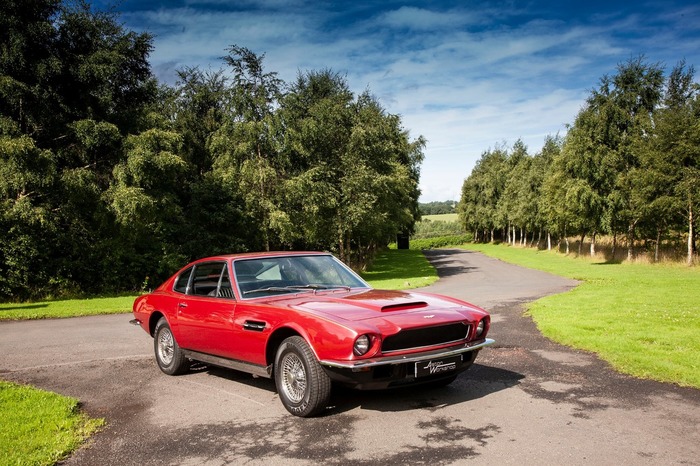 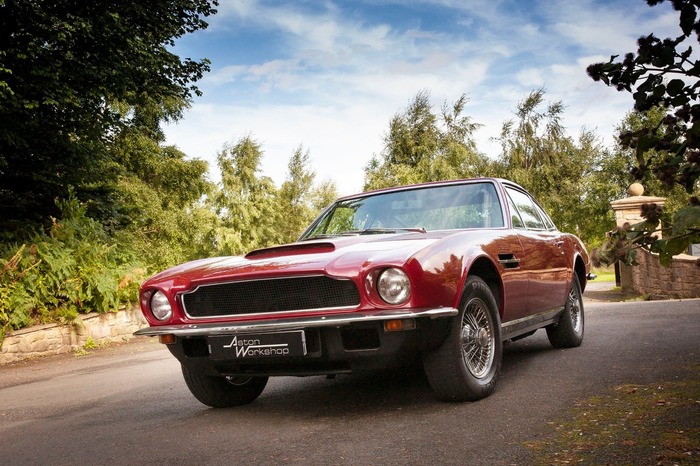 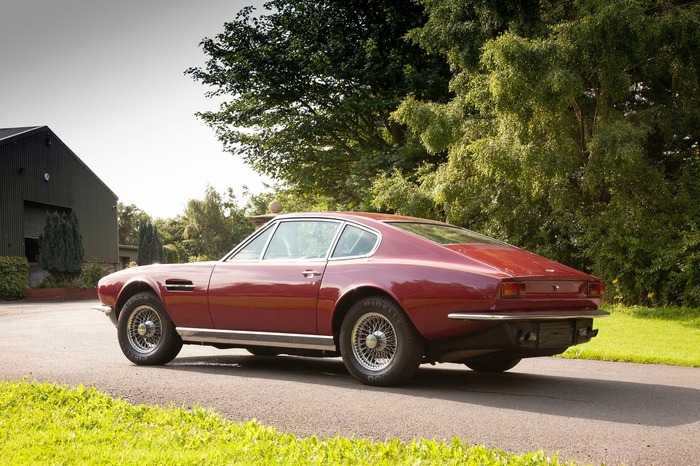 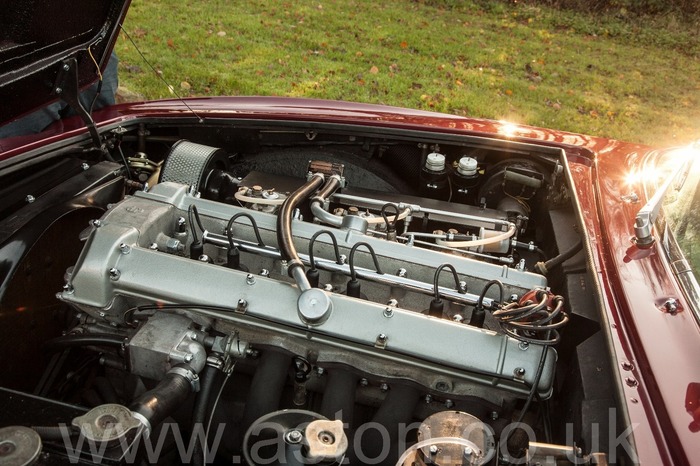 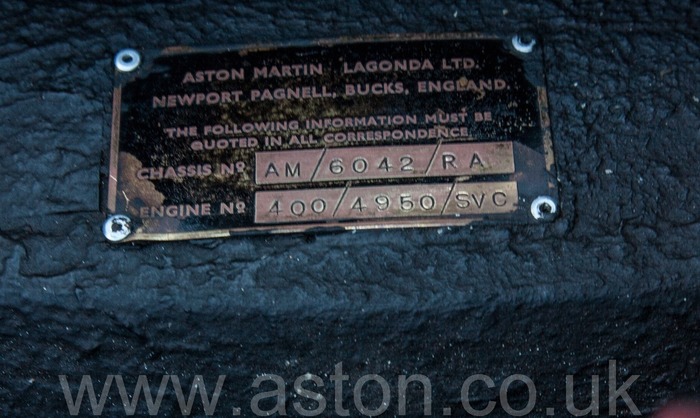 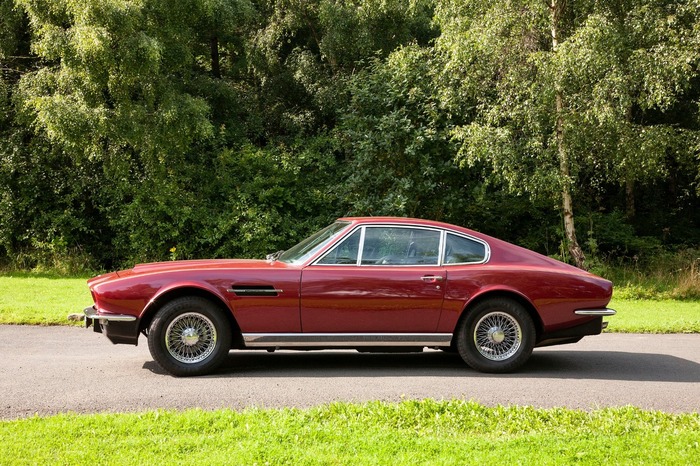 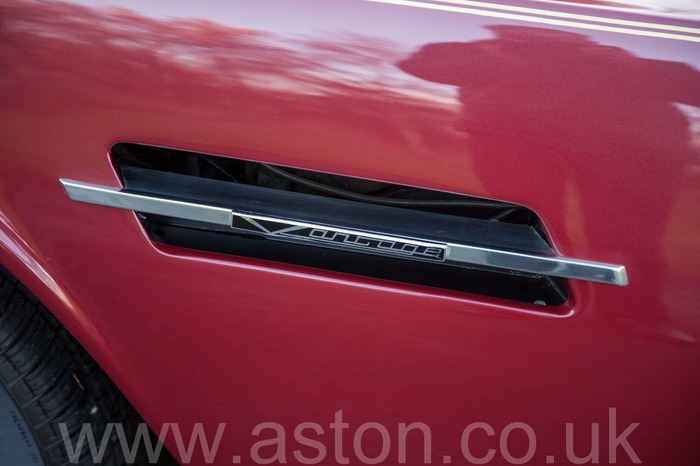 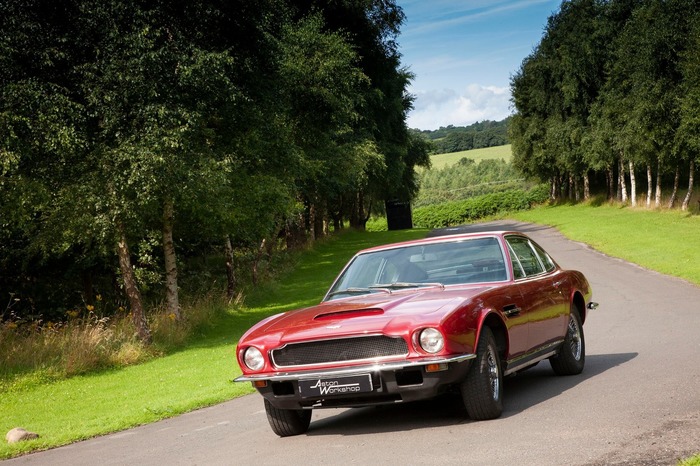 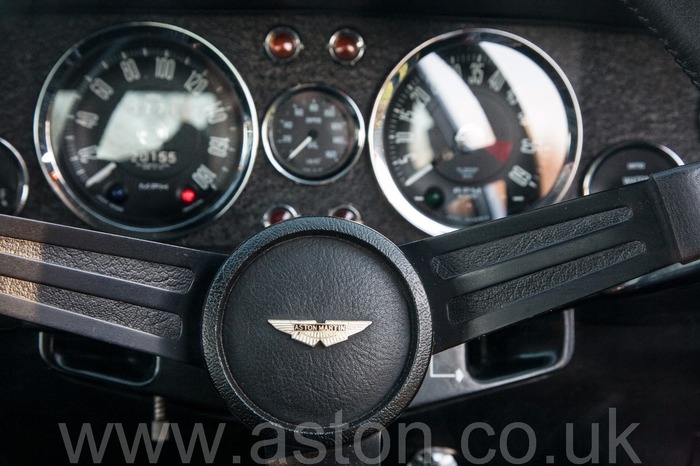 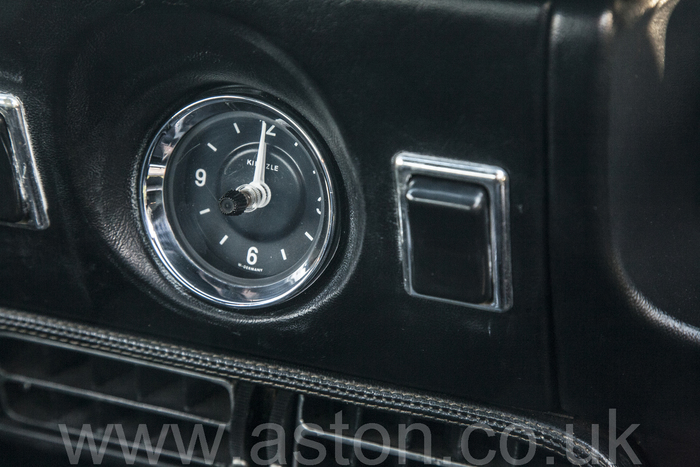 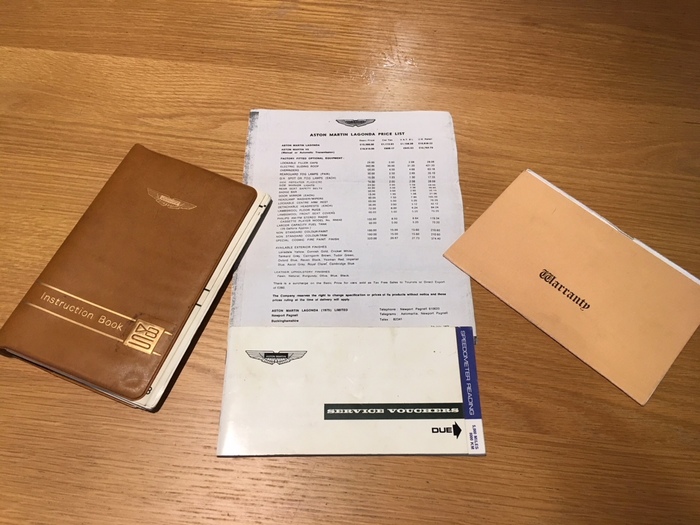 We’re delighted to offer for sale this stunning and very rare Aston Martin 6 cylinder (One of only 70 built) owned by just 1 family from new!

Originally purchased from Reg Vardy specialist cars based just down the road from us here at Aston Workshop, the original owner enjoyed this AM Vantage with his young family here in the UK before transporting it to his holiday home in Spain in the early 2000s. The car remained there and was garaged and enjoyed sparingly.

It was subsequently passed to the first owner's son, who brought it to Aston workshop in 2016 in order to have it re-commissioned.

A lovely, original, matching numbers example with over £40K recently spent and only 20,162 miles from new.

Benefiting from a re-commission including a full body respray in Royal Claret Metallic, work completed at Aston Workshop includes:

All 70 of these fantastic cars were ‘Vantage-engined’ to the highest state of tune for this engine, ‘SVC’.

They hold a special place in Aston Martin history as they were the last six cylinder cars built, with a heritage stemming from the greatest era of the firm’s racing history and also the last to be fitted with wire wheels.

They also marked a return to the traditionally-shaped front that was first introduced in the DB3S in the early ‘fifties, continued throughout the ‘DB’ series of 4, 5, and 6, and was later adopted for all Aston Martins from the modern era.

The AM Vantage benefited from all of the many improvements developed and implemented throughout the five years of DBS production, including many mechanical and cosmetic changes.

It is notable that although the V8-engined model with the same body style was introduced in 1970, demand for the six cylinder AM Vantage continued through to 1973, at which point Aston Martin no longer offered it as an alternative.

Though the V8-engined cars are very fine in their own right, affection and appreciation for AM Vantage continues to grow and has had a direct bearing on demand, commanding a premium over their V8 counterpart.

A very special Aston Martin indeed due to its scarcity and low mileage, it's certainly not to be missed.

Please contact a member of our sales team for further information.