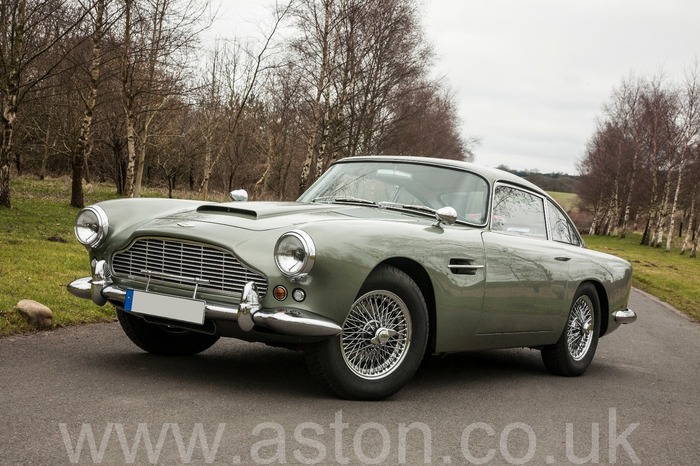 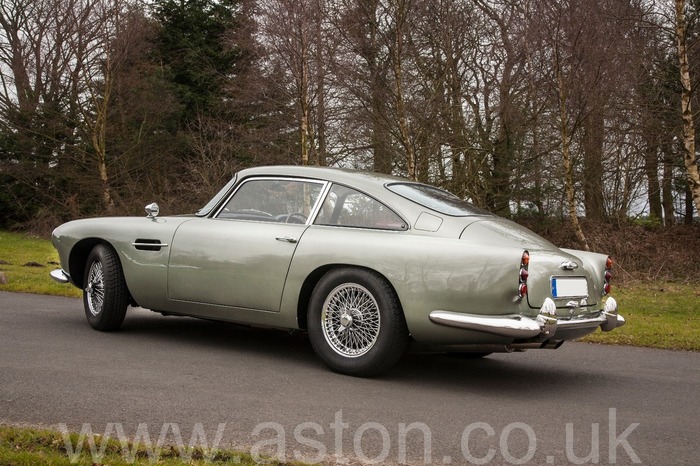 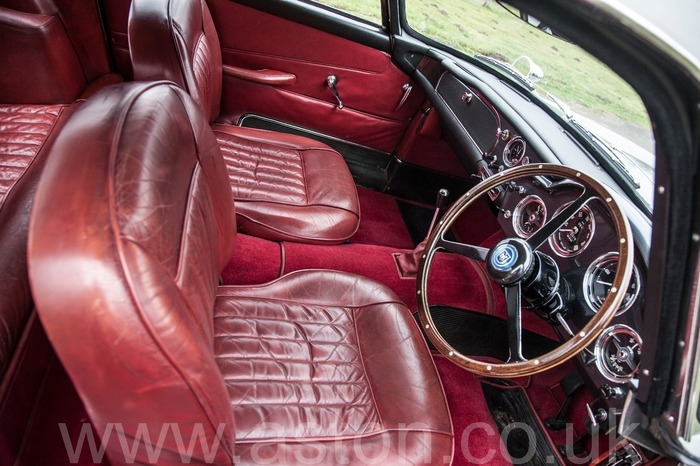 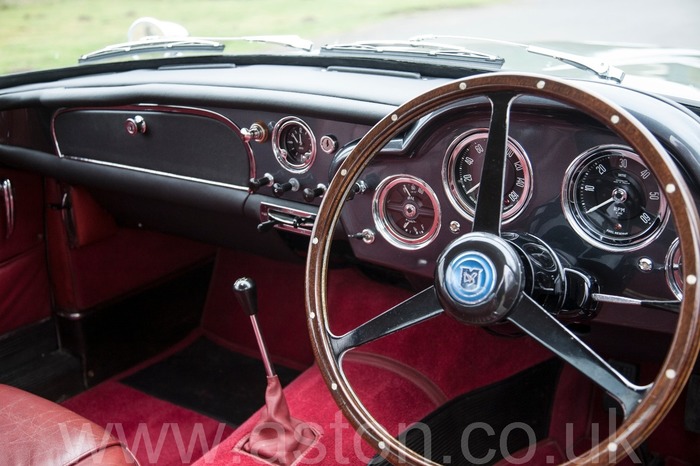 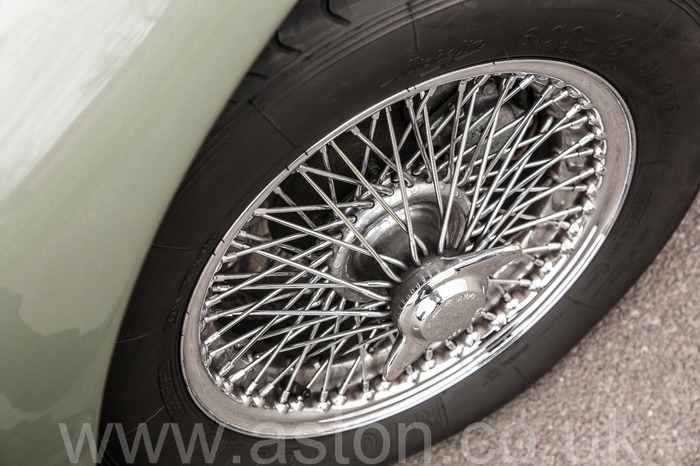 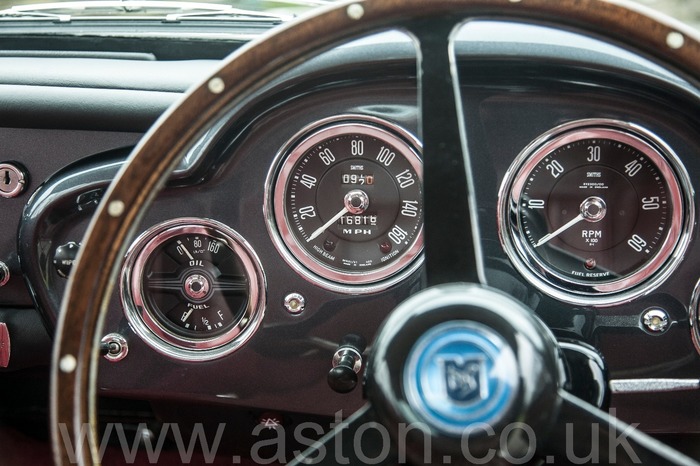 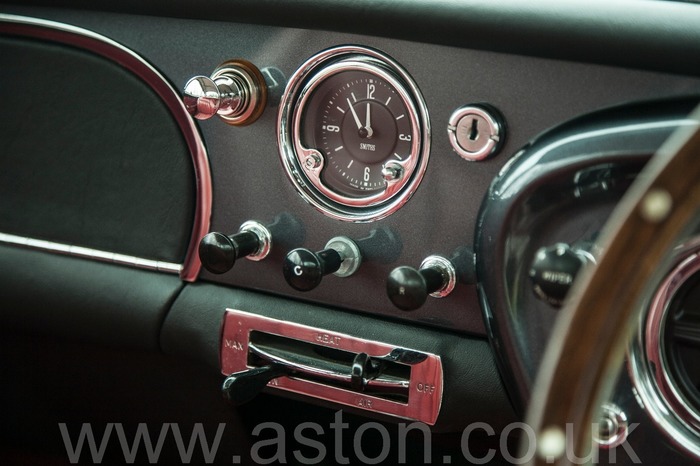 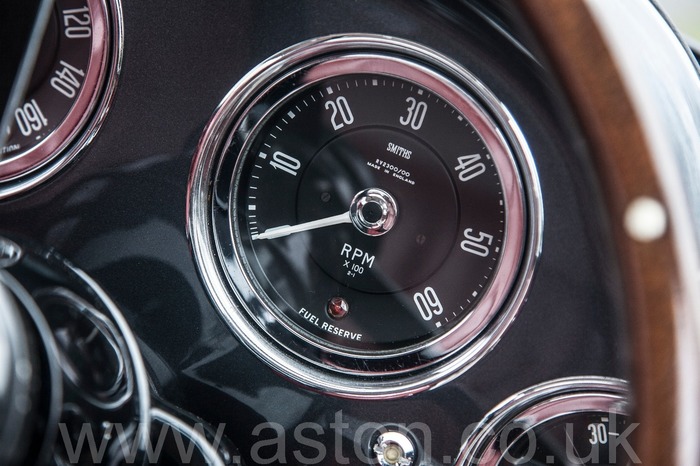 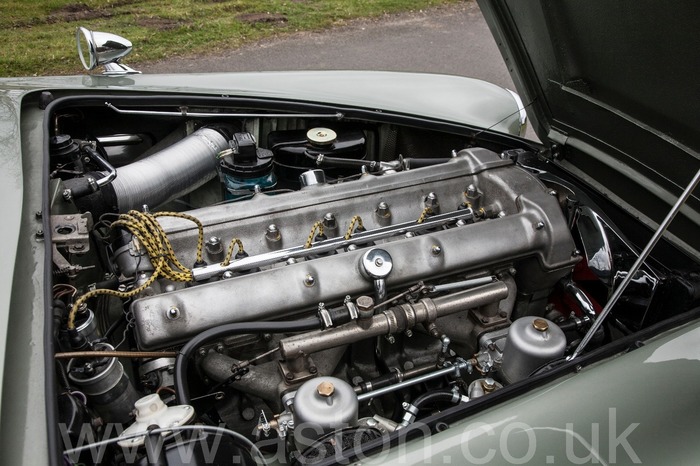 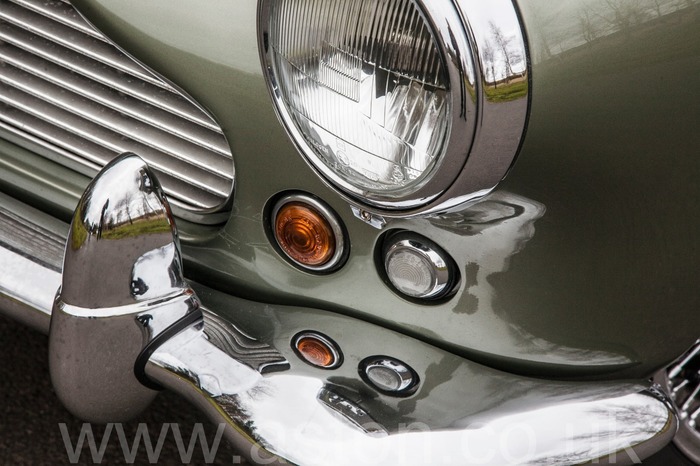 Delivered new on 3 November 1961 making it an early series 4 model.

As well as other sundry items and detailing, too numerous to mention.

Series 1 cars – Distinguished by a front opening bonnet and frameless door windows. When built, they lacked any oil cooler and the size of the sump and with a restricted engine oil capacity, this led to many early engines succumbing to severe bearing damage when subjected to sustained high engine speeds However, it remains the purest and best proportioned version of all the DB4 variants built.