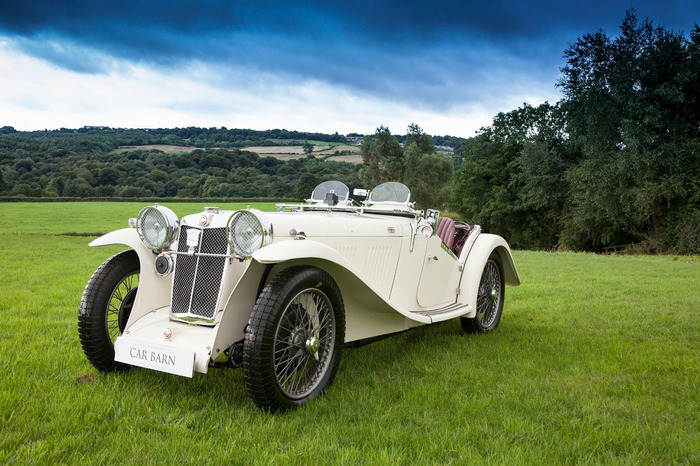 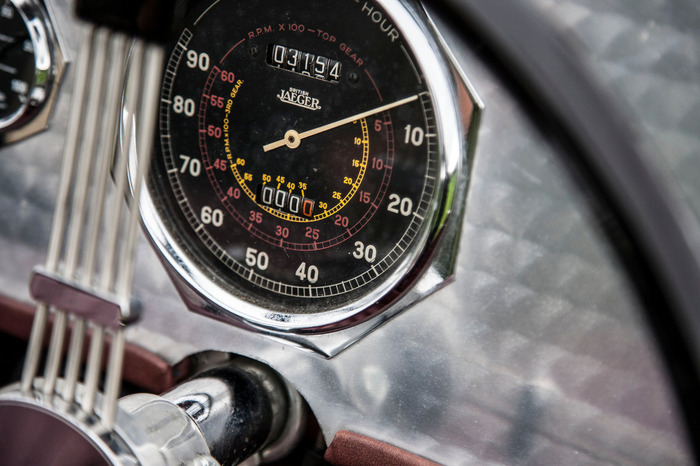 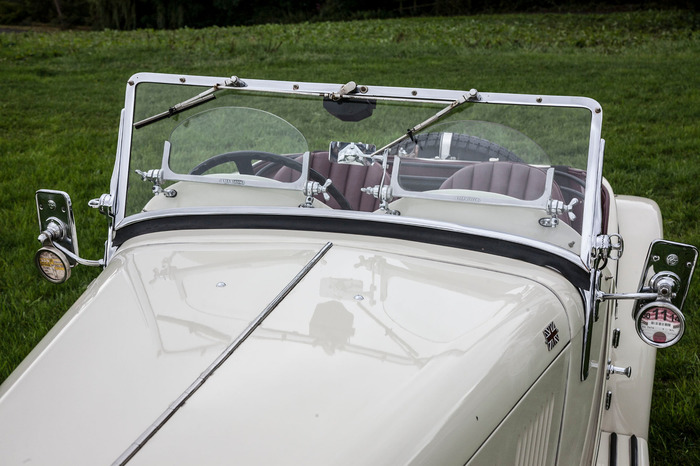 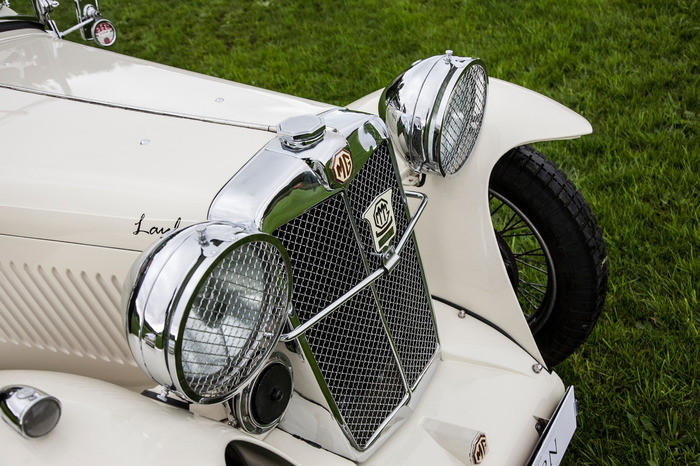 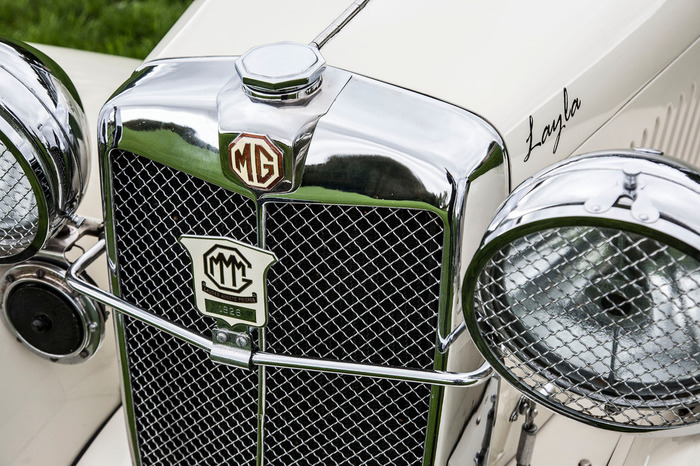 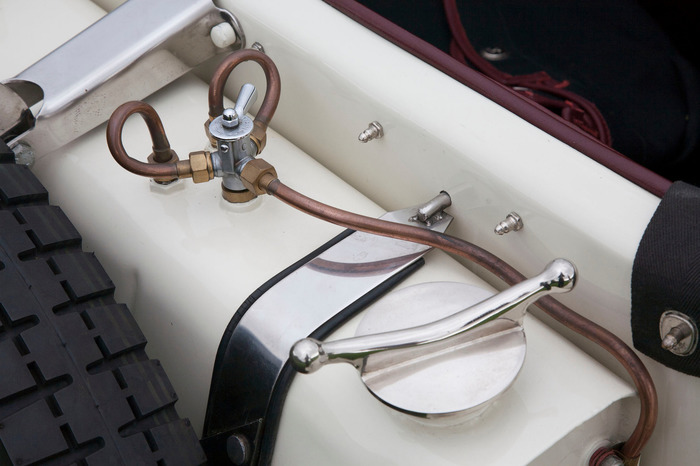 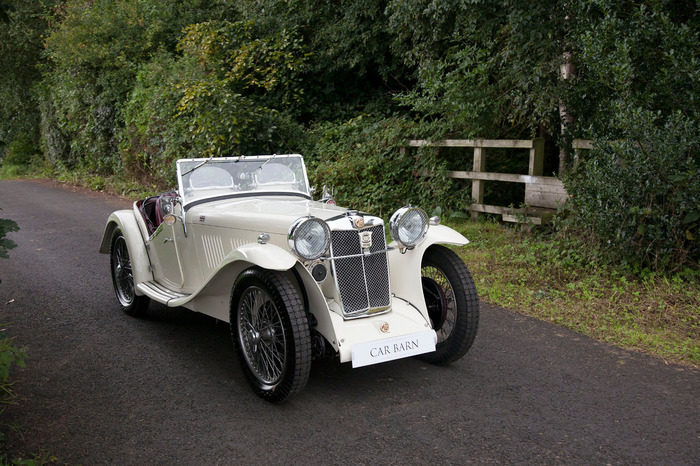 We are delighted to offer for sale this rare 1934 MG L Type KG 5416 (MMM 1826). This special example has a well-documented history, including being runner up in the pre-war class Pride of Ownership at MG Live 2011. Further documented history is as follows:

·        The vehicle subsequent had 4 further owners in Sweden, including Hans Christiansen, a professional photographer and part owner of a car magazine called “Bi loch mc”. Photos of the car appeared in the magazine and also in the Swedish MG Car Club’s Jubilee Bulletinen of 2002 listing the MG cars in Sweden at the time

·        At the time of purchase, a new set of period Blockley tyres was fitted, headlamp screens added and an original set of tools acquired

·        The new engine specification with an increase in capacity from the original 1100cc to approximately 1400cc, includes:

For more information or to arrange a viewing please speak to our sales team.