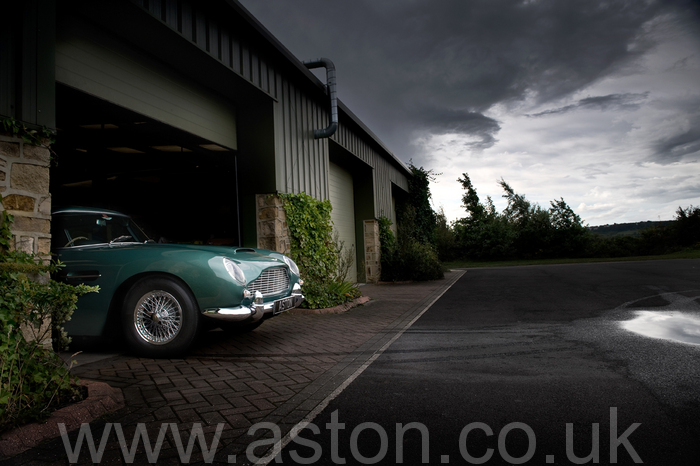 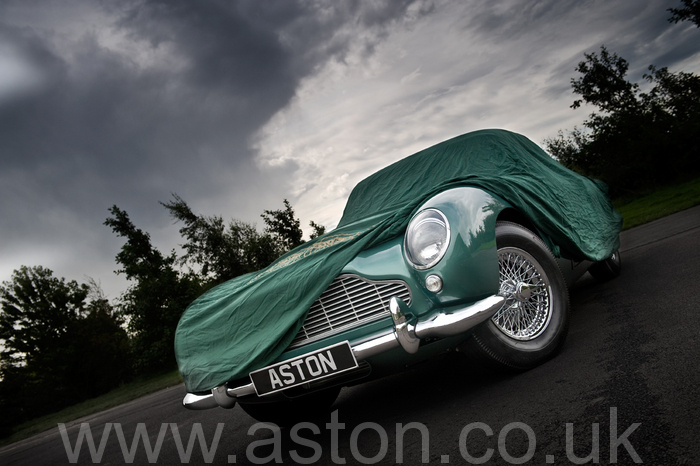 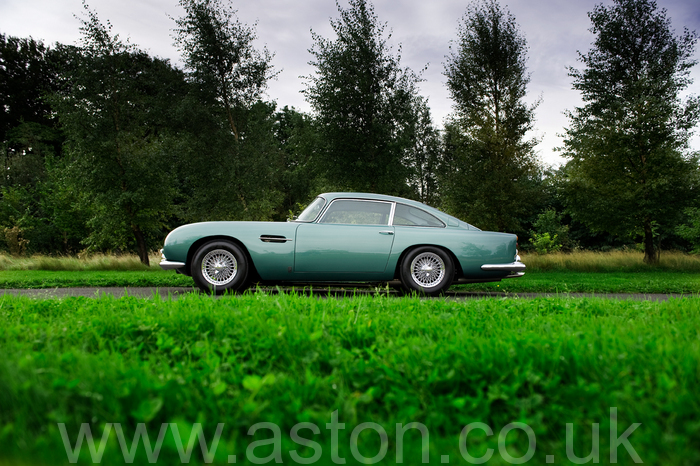 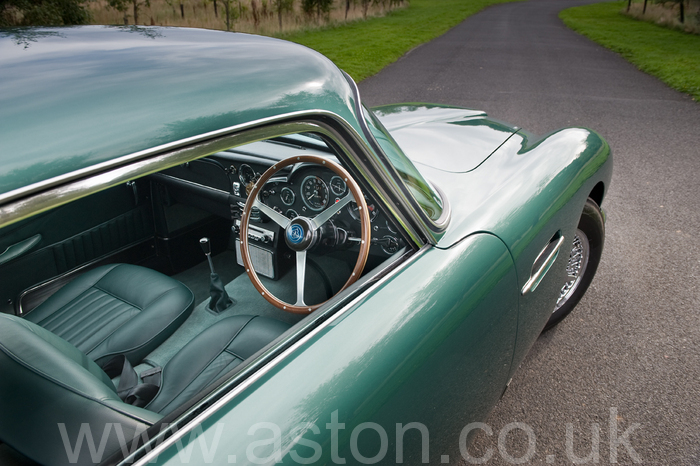 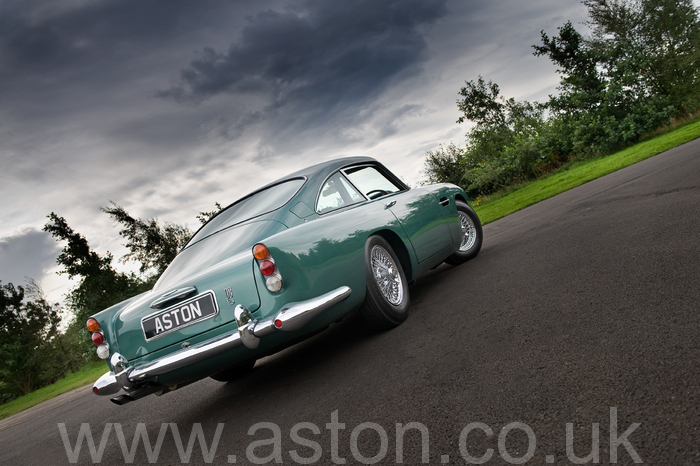 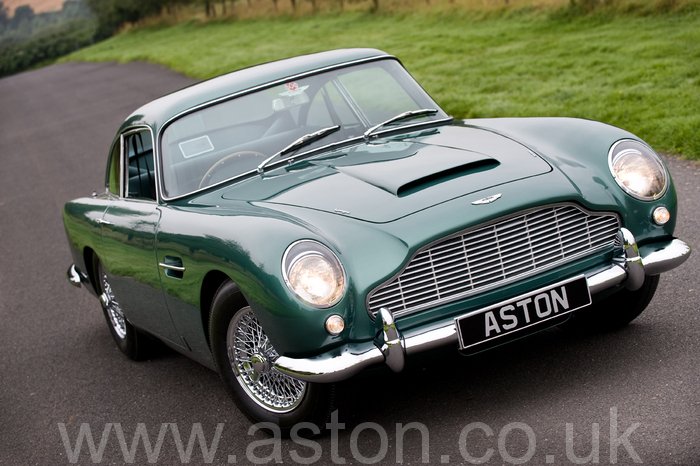 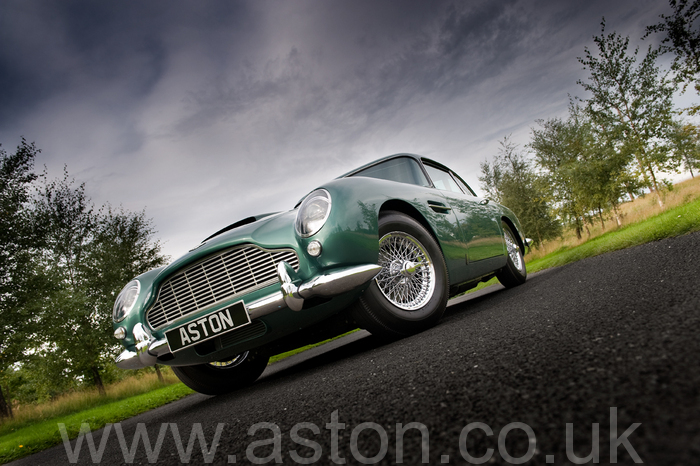 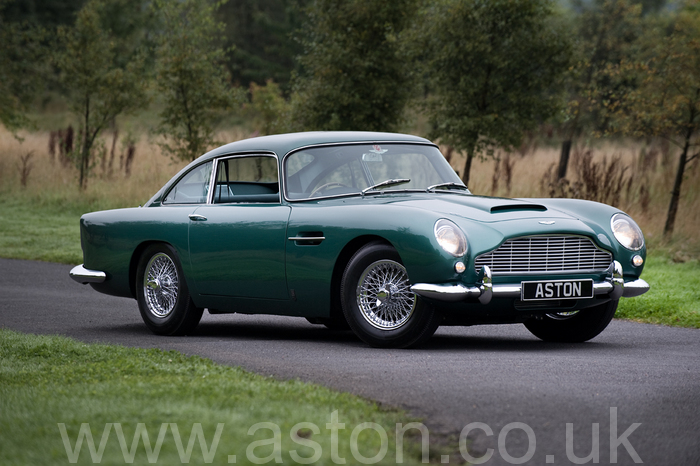 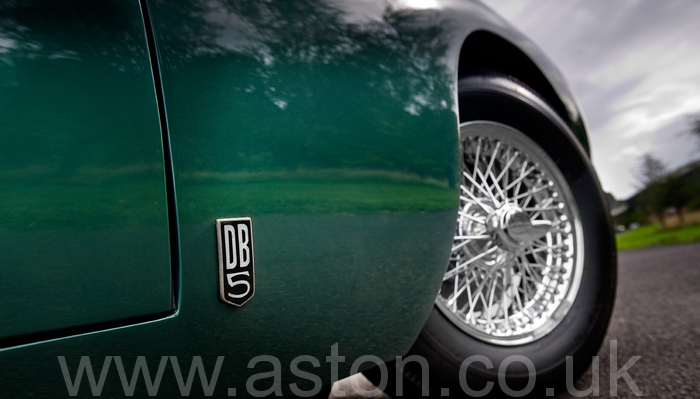 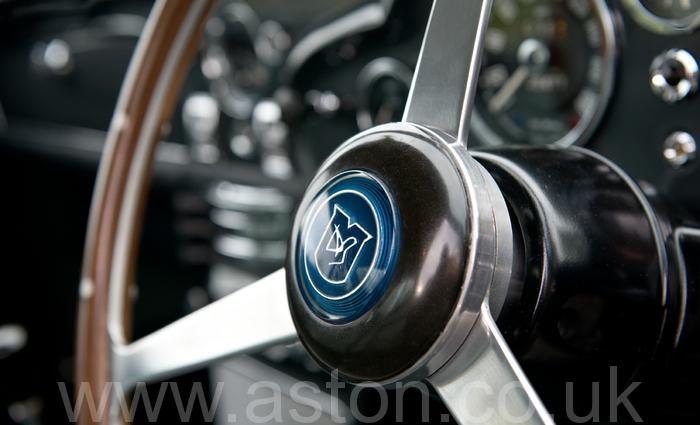 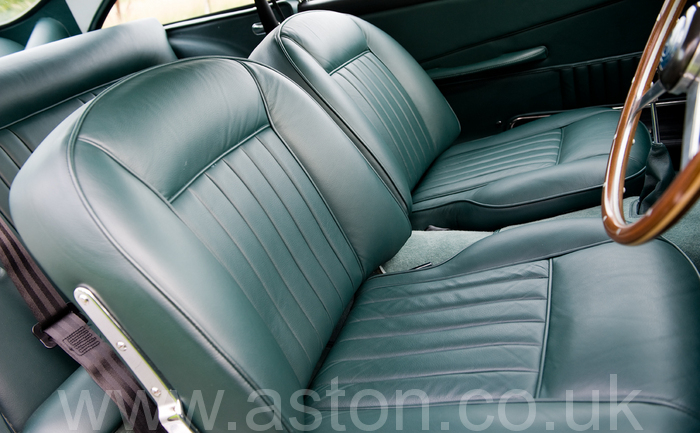 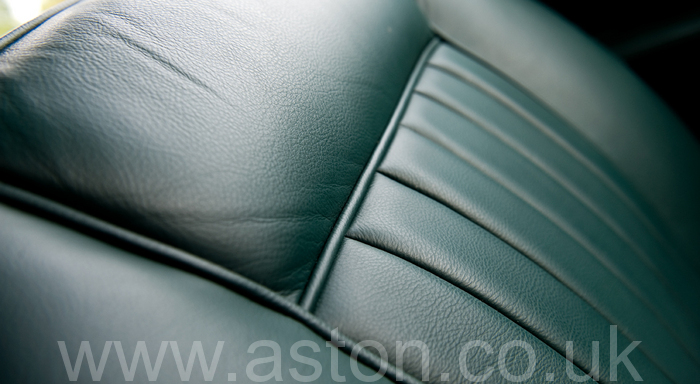 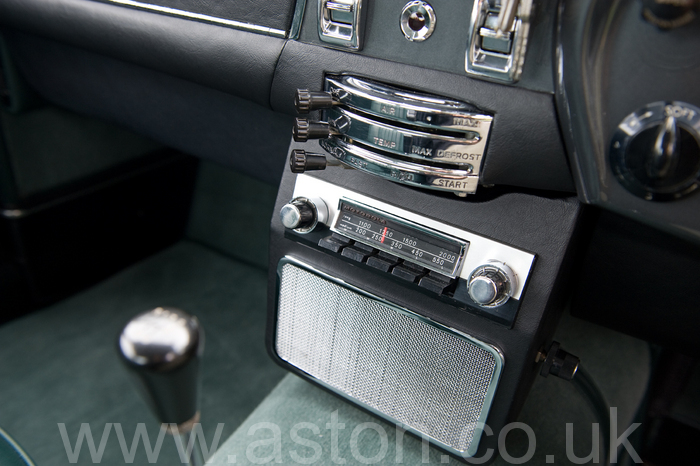 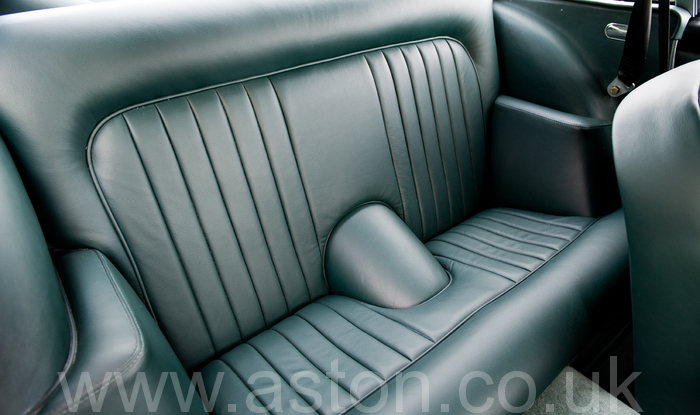 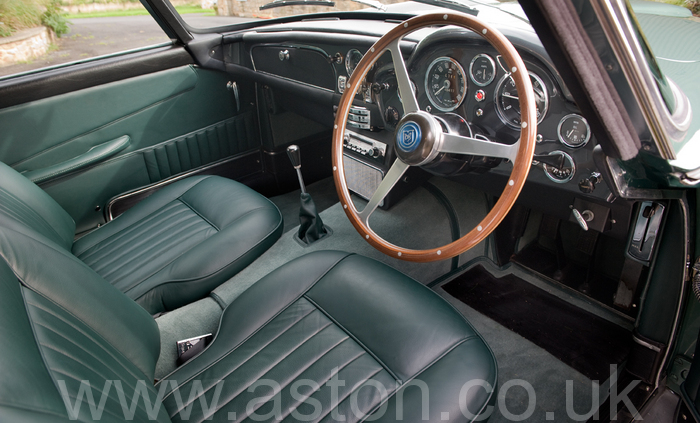 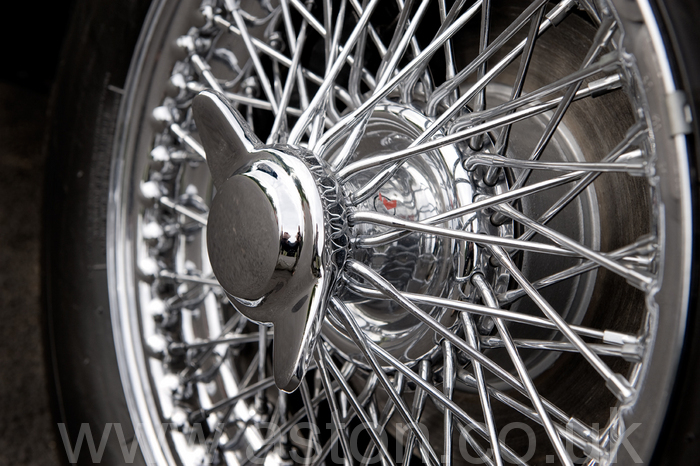 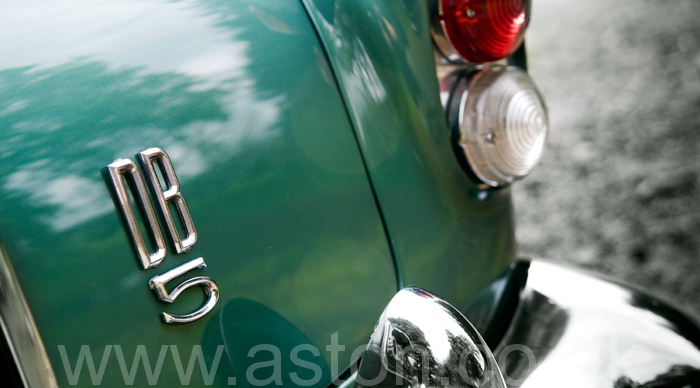 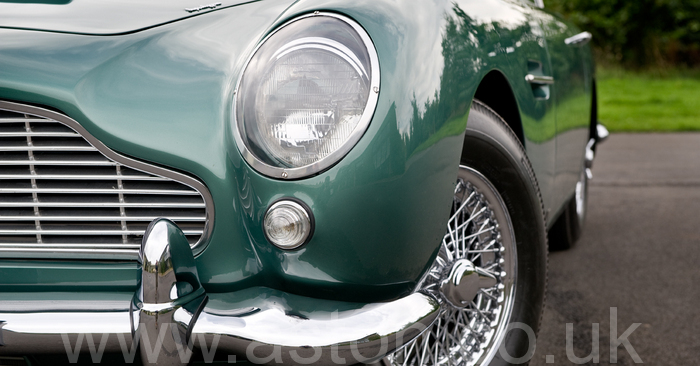 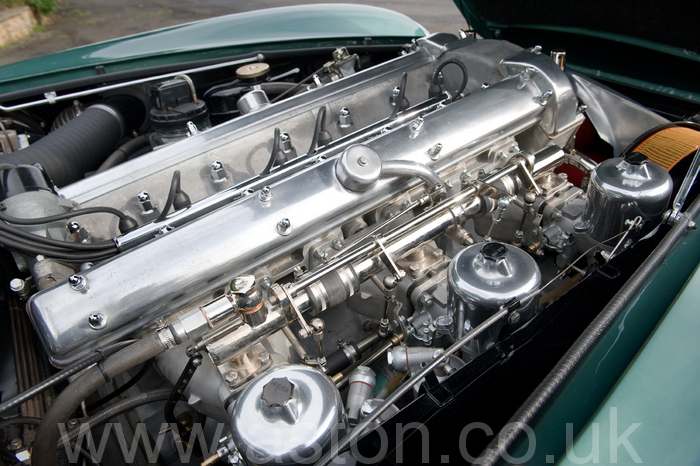 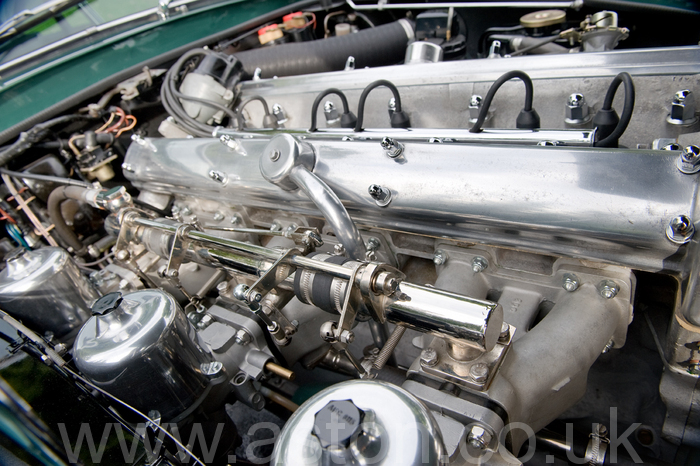 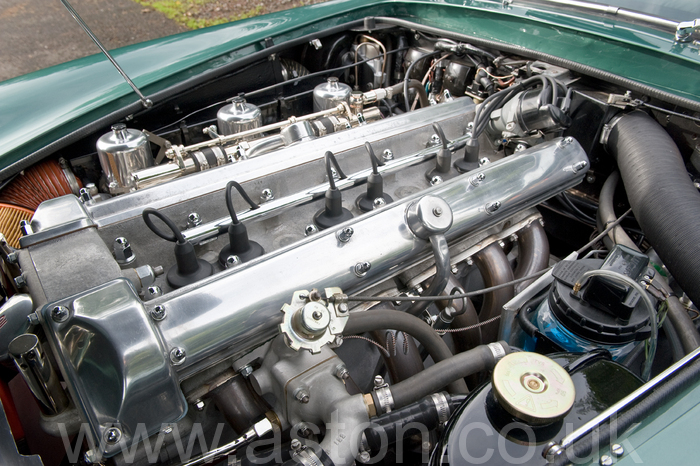 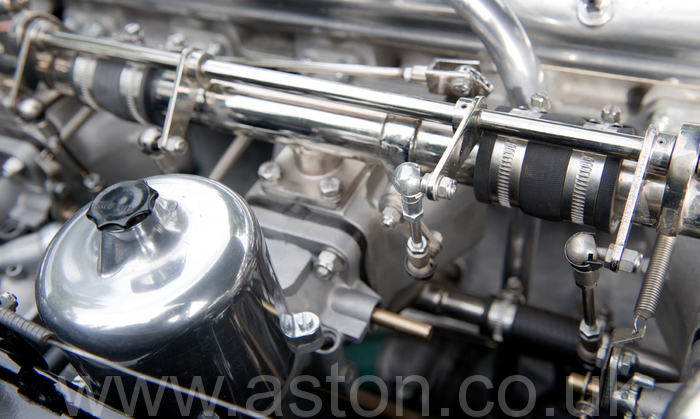 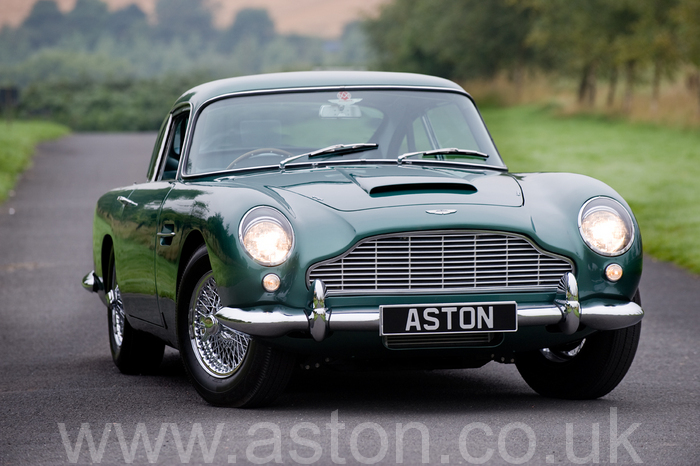 We have yet another excellent and restored DB5 RHD 5-speed Manual for sale. Painted in an unusual shade of Aston Martin Racing Green, the interior is trimmed in delightful, quiet and tasteful Oxford green leather, which matches the colour of the car and gives the driver and passenger an extraordinarily restful environment in which to travel. The colour scheme perfectly sets off the car’s style and character, leaving the owner constantly proud and satisfied with his purchase. The DB5 was announced in October 1963 at the Earls Court Motor show. The final development of the Series 5 DB4 introduced many of the features found later in the DB5, including the revised roofline and enlarged boot. The engine was enlarged to 4 litres by increasing the cylinder bore and the Vantage engine with triple SU carburettors became the standard engine specification. While early DB5s came with the same David Brown 4 speed gearbox, this was soon superseded with the introduction of a ZF 5-speed gearbox, revised final drive ratio, 4 wheel Girling disc brakes with twin servos, adjustable Selectaride rear dampers and an alternator. The DB5 was described by contemporary road testers, as a car “that defies definition with many widely differing characters, that is always tailored to one’s mood of the movement”. Capable of effortless high performance, quiet and refined, yet with a most satisfying and mellifluous snarl as the mood takes one. Elegant, rare, and with impeccable breeding, it is the epitome of all that was most elegant in its time, with that unmistakable British character, yet with the design flair of the very best of Italian styling. “It is a car which challenges and satisfies and always excites”. This DB5 has been given a very comprehensive restoration some 3 years ago by established marque specialists. The restoration covered the full structure, body and mechanical parts of the car. The interior has also been full restored with new leather, matching carpets and headlining. Wanting for nothing, this car is an ideal one for the owner wanting a restored car, who truly appreciates its innate British quality. The full restoration portfolio is available for inspection by the prospective purchaser. The car also comes with our own, independent and full Health check report. All the better for not being in the more common Silver Birch with black interior, this car will appeal strongly to the person who is an individualist that values impeccable good taste and elegance in their life and who wants an Aston Martin that reflects this Very Highly recommended. Available upgrades While eminently usable in her present state, this car can be readily modified and upgraded as may be desired. Changes from RHD to LHD, Electric Power Steering, Engine and suspension upgrades are all possible and cost effective. A full colour change can be made if the new owner desires. We will be glad to quote an all inclusive price for purchase and upgrade as may be requested by the prospective purchaser. Original Literature for the DB5: