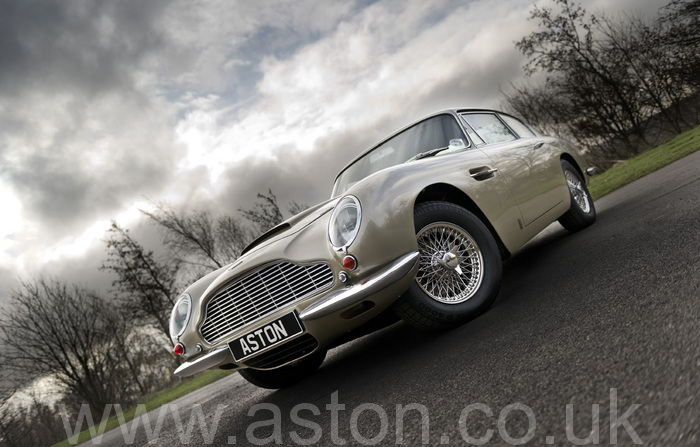 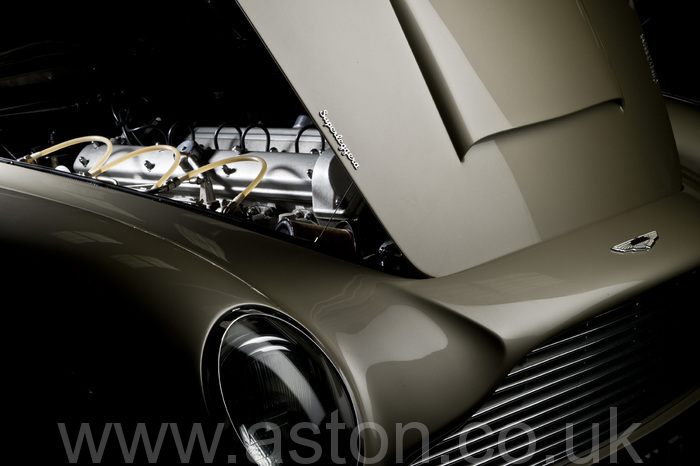 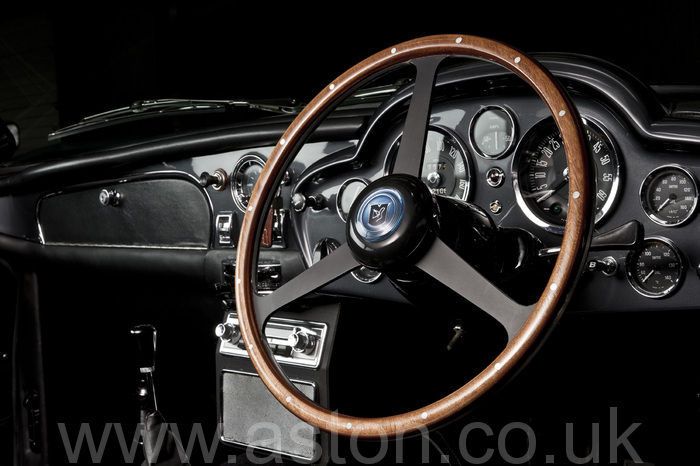 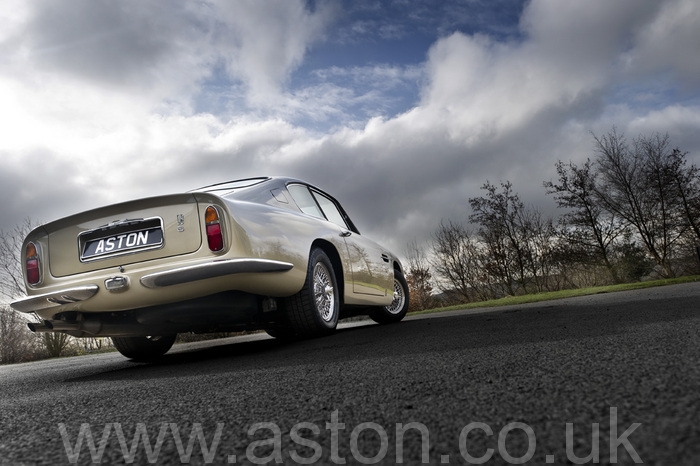 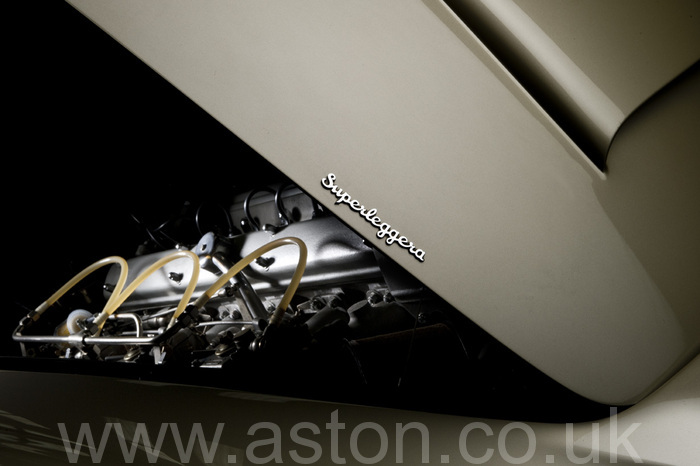 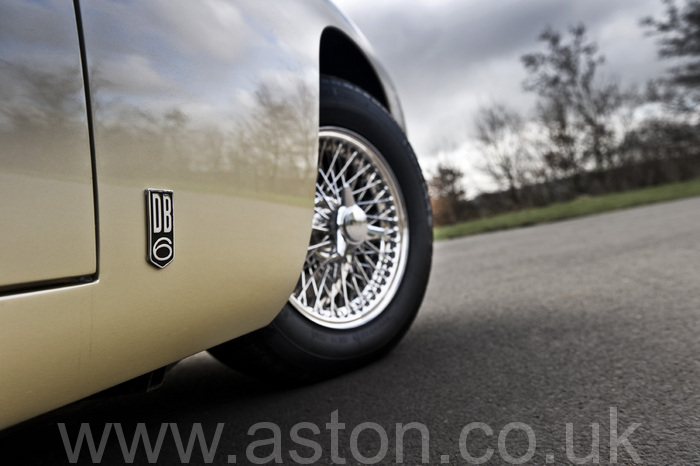 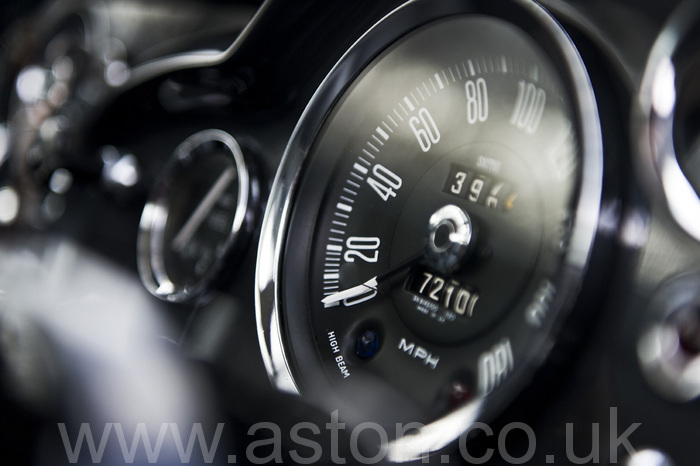 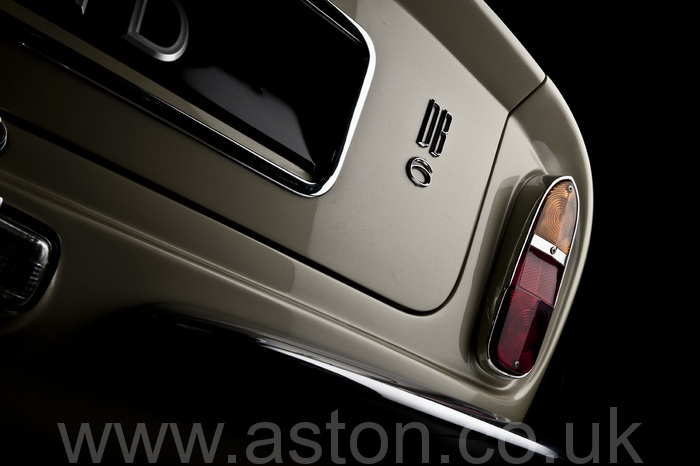 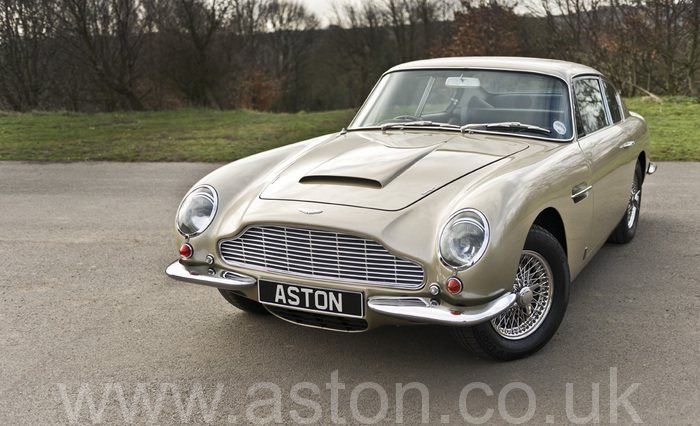 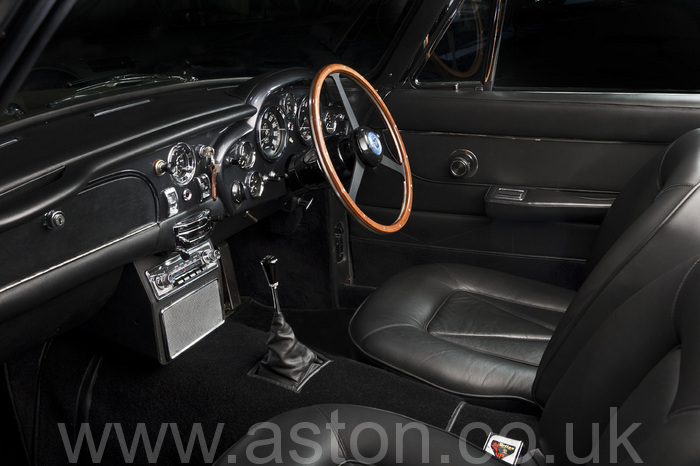 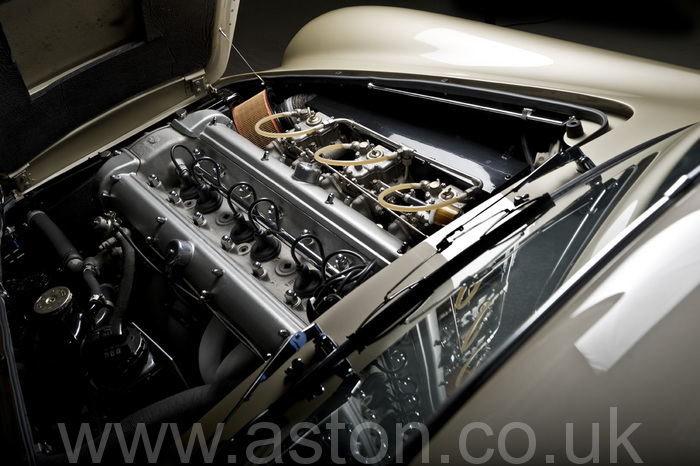 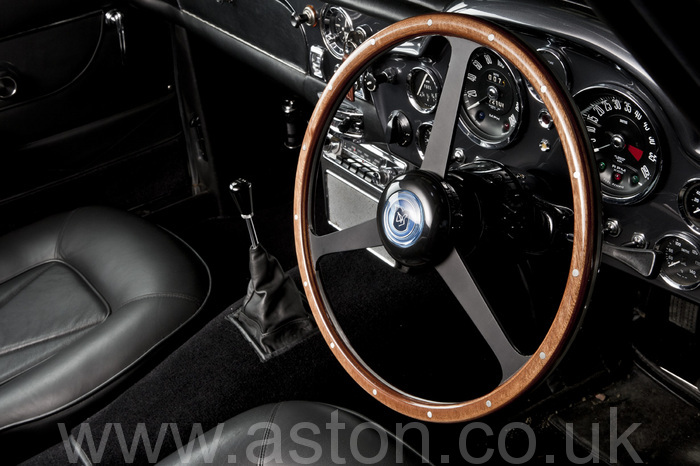 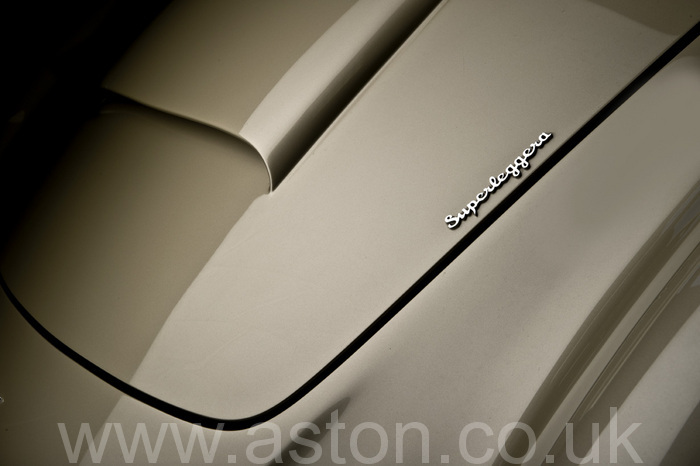 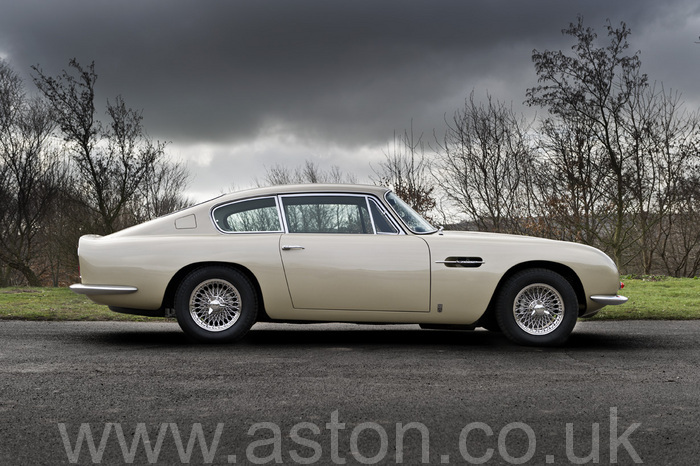 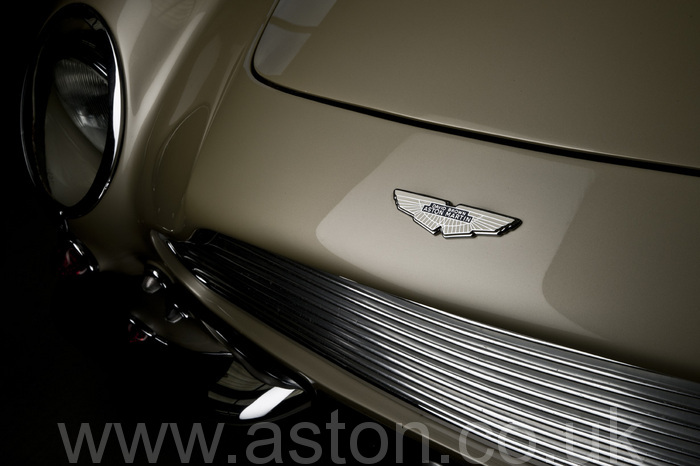 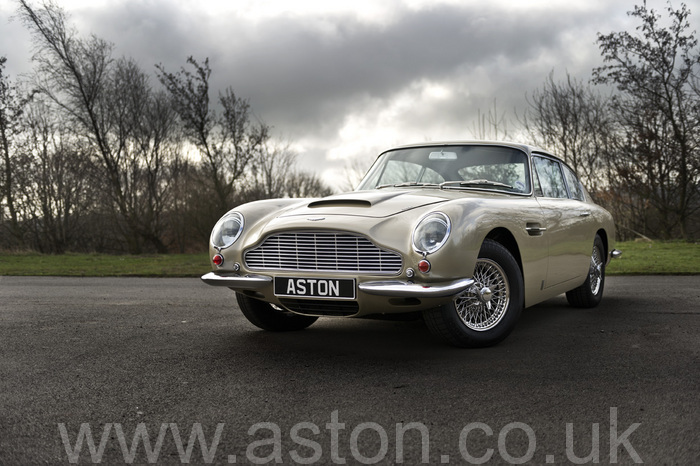 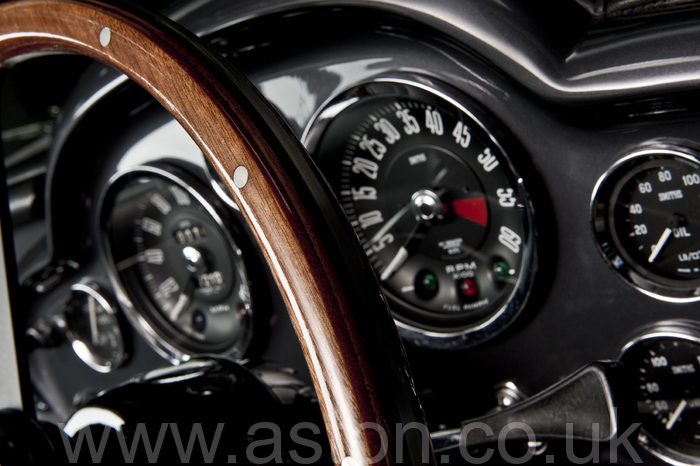 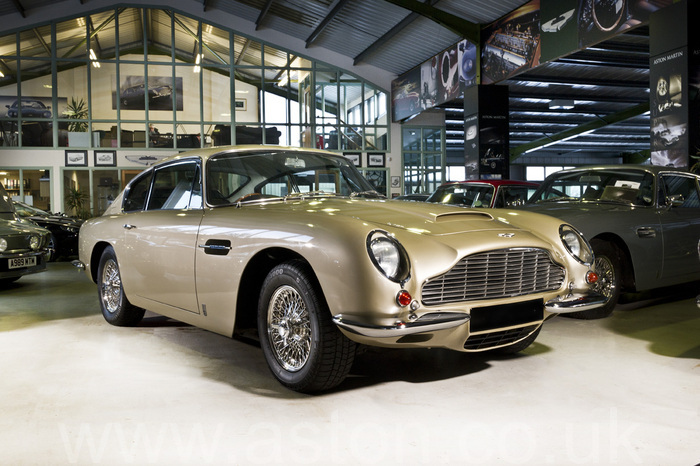 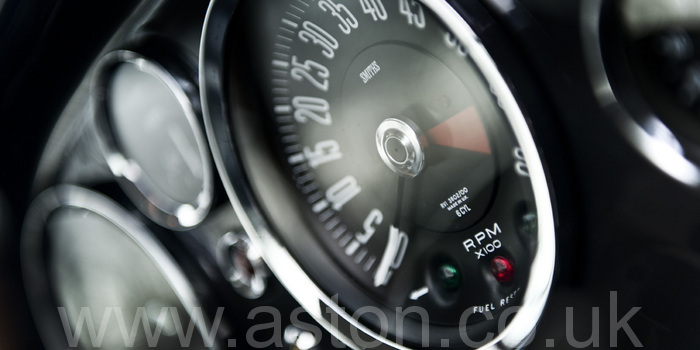 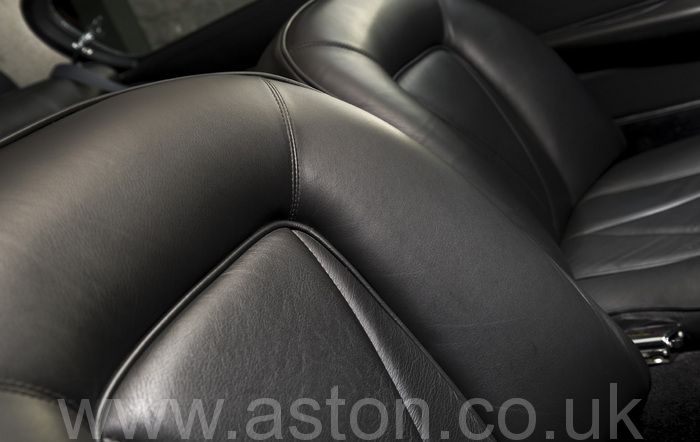 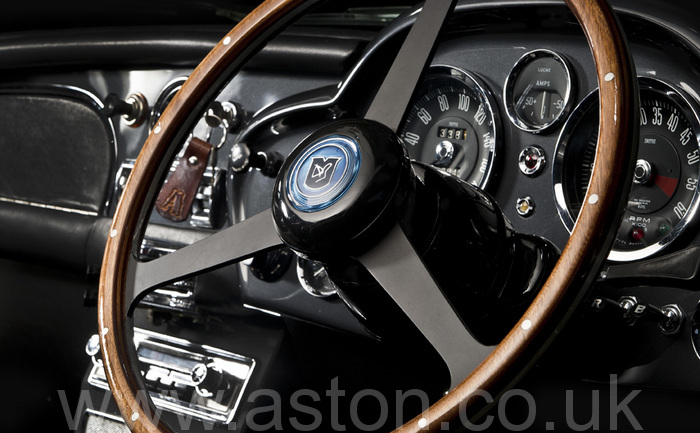 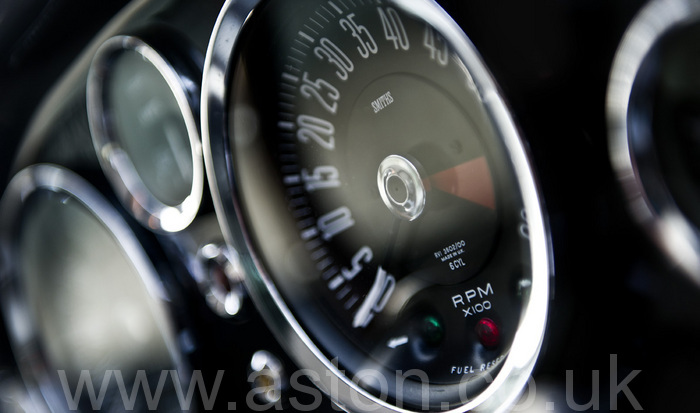 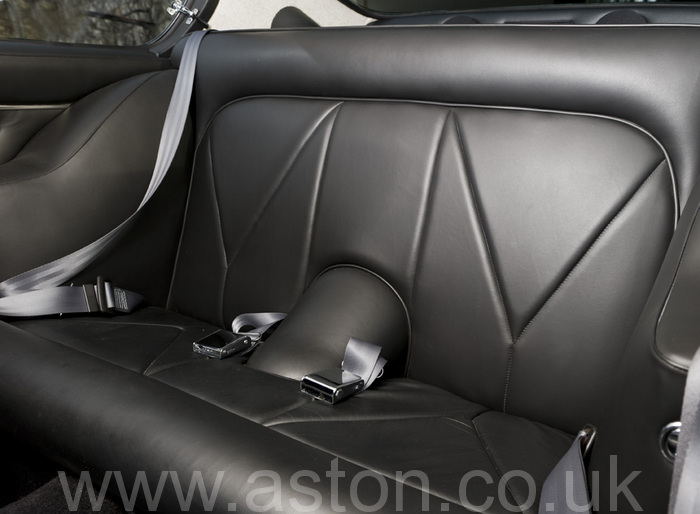 This beautiful and iconic Aston Martin DB6 Vantage is that very rare bread of classic car, one whose entire history can be traced successfully through documentation from delivery to the present day. This absolutely superb example has spent most of its life owned and treasured by just one family since it was delivered to its first owner, Mr. Ball, on 13th February 1967. The extensive history file has a copy of the original supply invoice as well as other correspondence about the sale. The car was personal transport for Mr. Ball, who ran a Travel and Chauffeur Hire Company, and it subsequently passed to his children. His daughter reports that during the ‘70’s, her Mother and Father toured extensively in Europe with the Aston Martin, particularly enjoying driving over the highest Alpine passes. In 1993, for sentimental reasons, it was decided to undertake a substantial restoration of the car. The vehicle file has the documentation and invoices relating to this work. It was then stored in the family garage until it was sold on in 1997, and there is DVLA SORN correspondence validating this. There are also a number of MOT certificates that offer a guide to validation for the mileage of the vehicle. On file is the original Warranty issued by Aston Martin Lagonda when the car was new, together with typewritten (and ticked) schedules for the 500 and 1,000-mile services. Included in the schedule of work completed, is the complete mechanical and coachwork restoration of the car in the 1990’s. Included in that restoration was the increase of engine capacity to 4.2 litres and conversion to full un-leaded. After the change of ownership in 1997, this beautiful example was thoroughly checked by the team here at Aston workshop and extensive work was undertaken at the behest of the new owner. Since then it has only covered approximately 1000 miles each year. This superb DB6 Vantage offers the potential owner a fantastic opportunity to acquire car with a well-documented history that is presented in ‘top notch’ condition. Please contact our sales team for further information: +44 (0) 1207 233 525 ------------------------------------------- Original literature for the DB6: Original literature (French): ----------------------------------------------- History of the DB6 The DB6 was announced and shown to the public for the first time at the London Motor show in October 1965 and shares its general specification with the DB5. The most obvious difference between the DB6 and DB5 were changes made to the rear body, the rear spoiler or KAMM tail and the lengthened wheel base to realise a 4 seat capability, reduced cost of production and an improvement in performance through reducing drag and lift at speed. Other changes led to modification to the front to reduce lift, improve cooling and this led to the fitting of quarter bumper bars as opposed to the full width ones fitted to the DB5. The use of unequal length trailing arms for the rear axle, required to enable the adoption of an increased wheelbase, also had the benefit of increasing the rear end roll stiffness which further improved the general stability of the new DB6. Despite all of the modification for the DB6, weight was only marginally increased and the no cost option of a full Vantage specification engine realised a performance for the DB6, rivaling that of the DB4 GT some years earlier and never achieved with the DB5. On the road, the DB6 is noticeably steadier and in general use a more comfortable car with noticeably better internal room for driver and passenger alike. General handling is at least as good as the earlier DB5 and the ride generally is more controlled and comfortable. All in all, the DB6 though planned as an interim model, had indeed achieved a worthwhile gain over its predecessor, all be it at the expense of some of the purity of line exhibited by the DB4 and 5. While the general specification of the DB6 resembled closely that of the DB5, its achievable maximum speed went up to 148 mph from 141 mph with correspondingly improved acceleration.