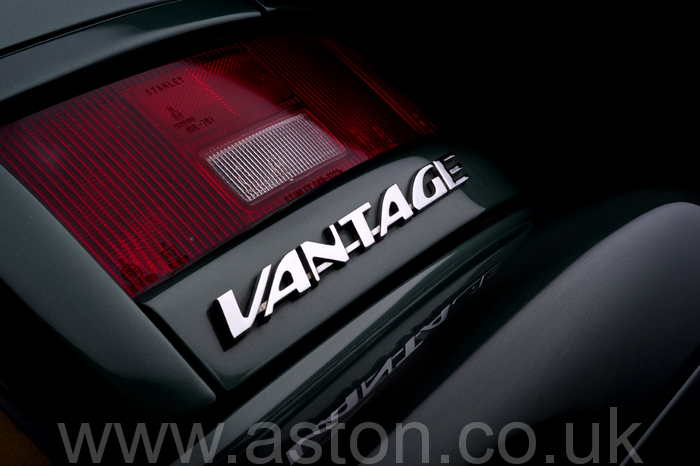 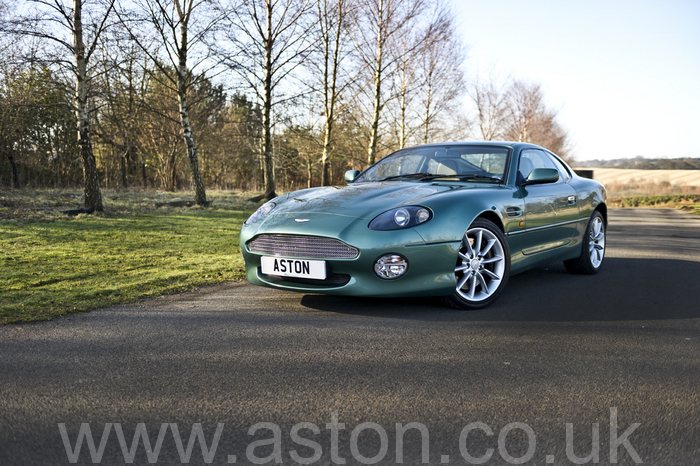 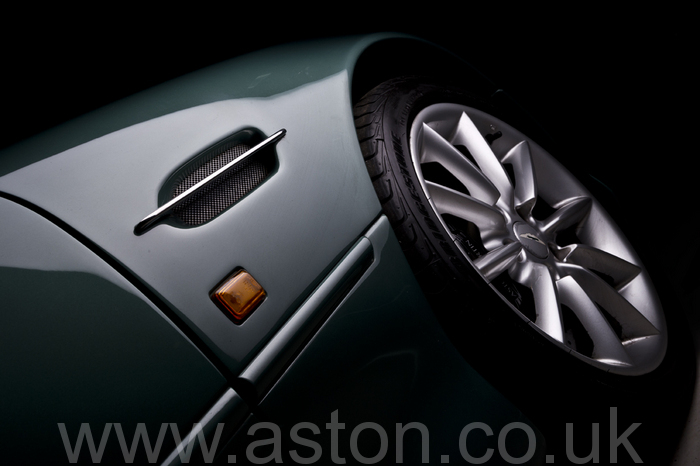 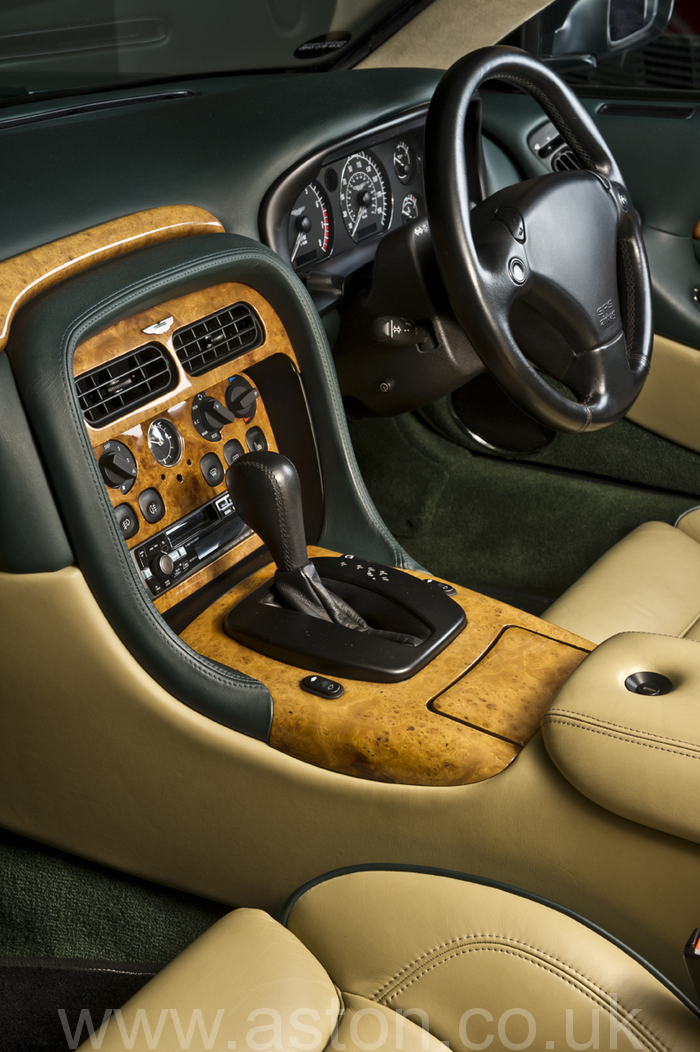 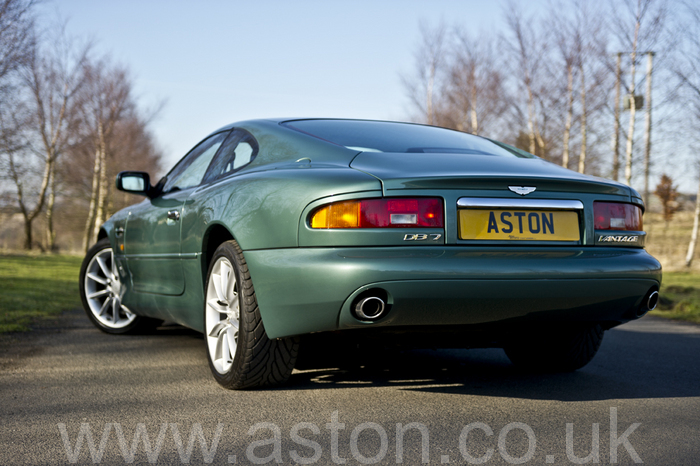 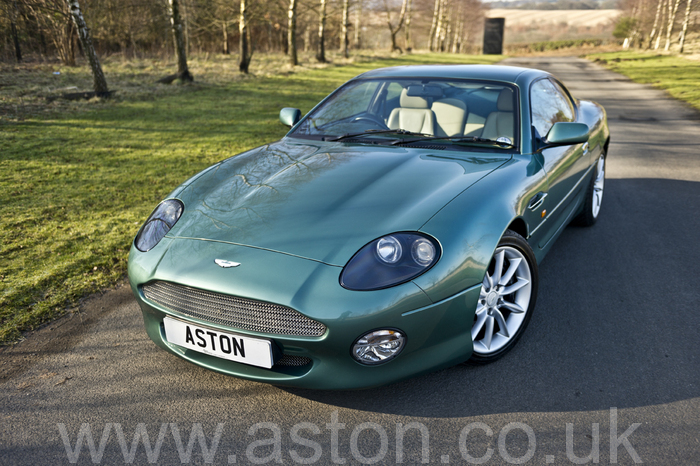 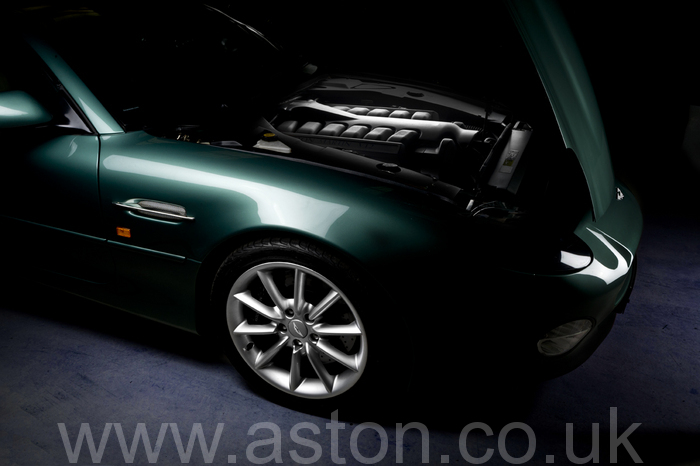 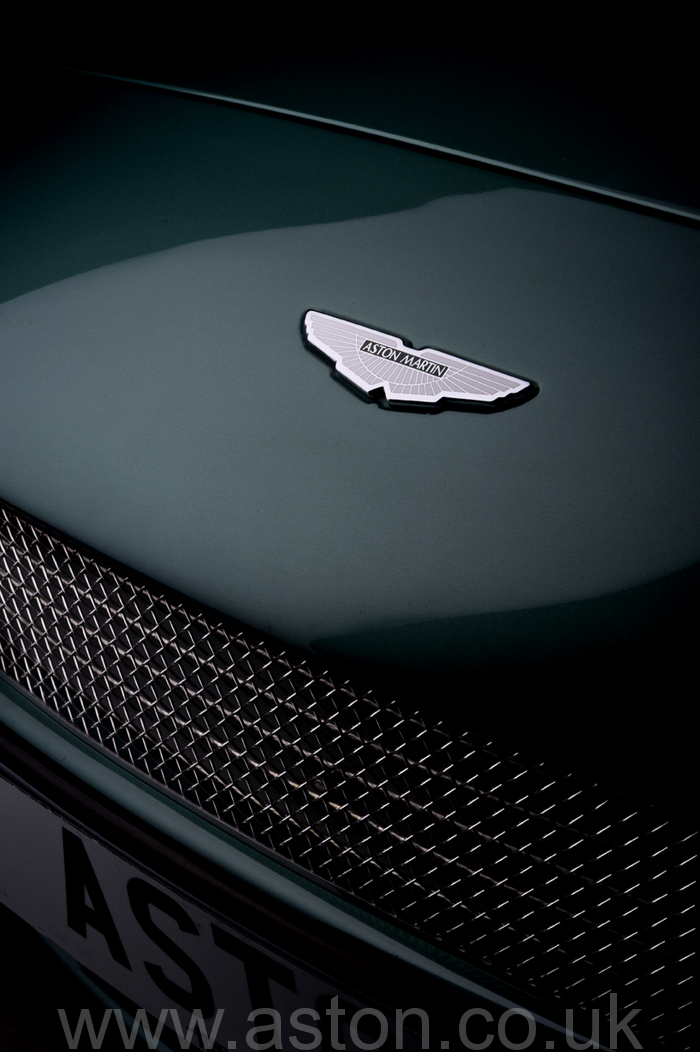 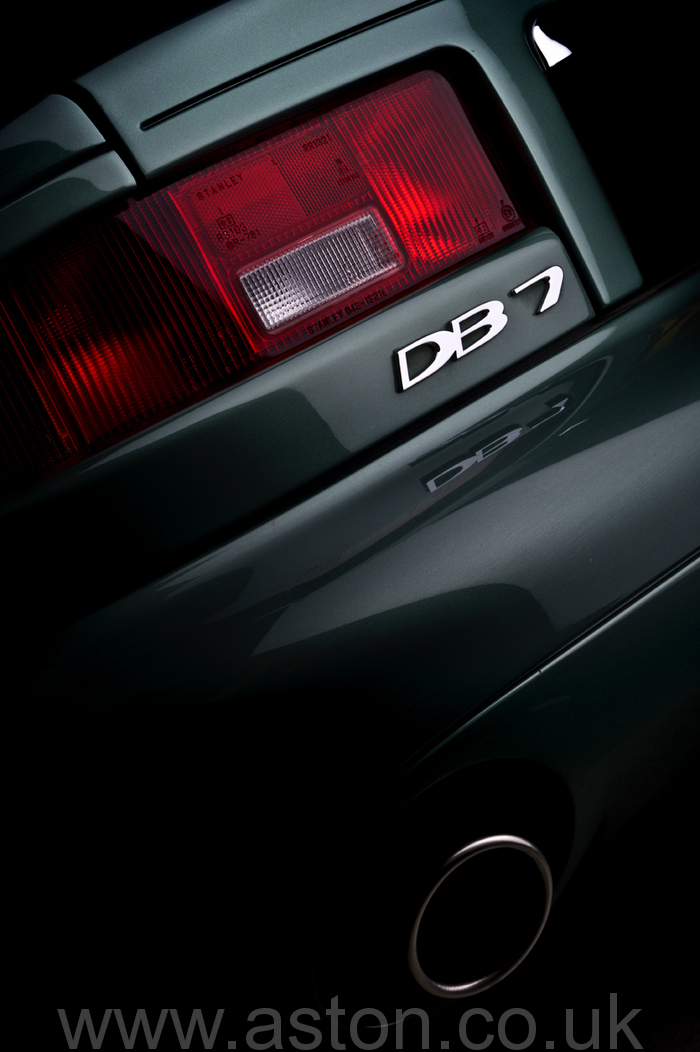 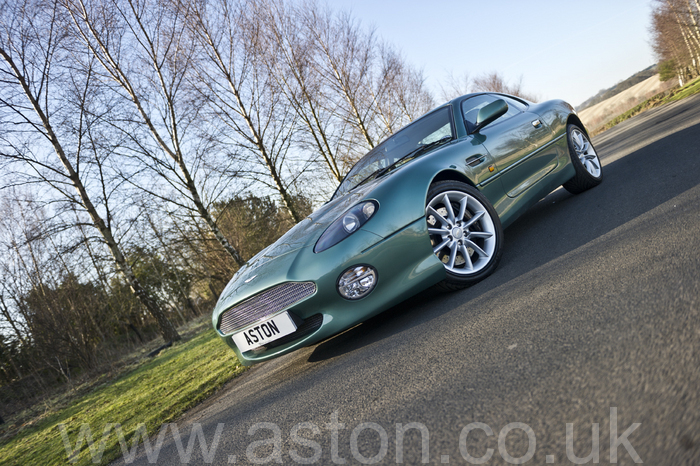 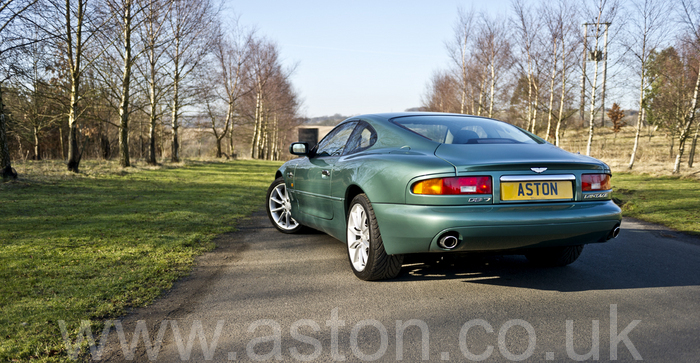 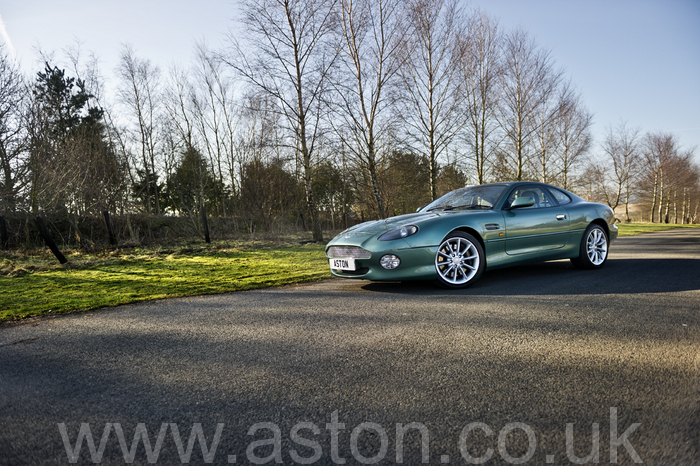 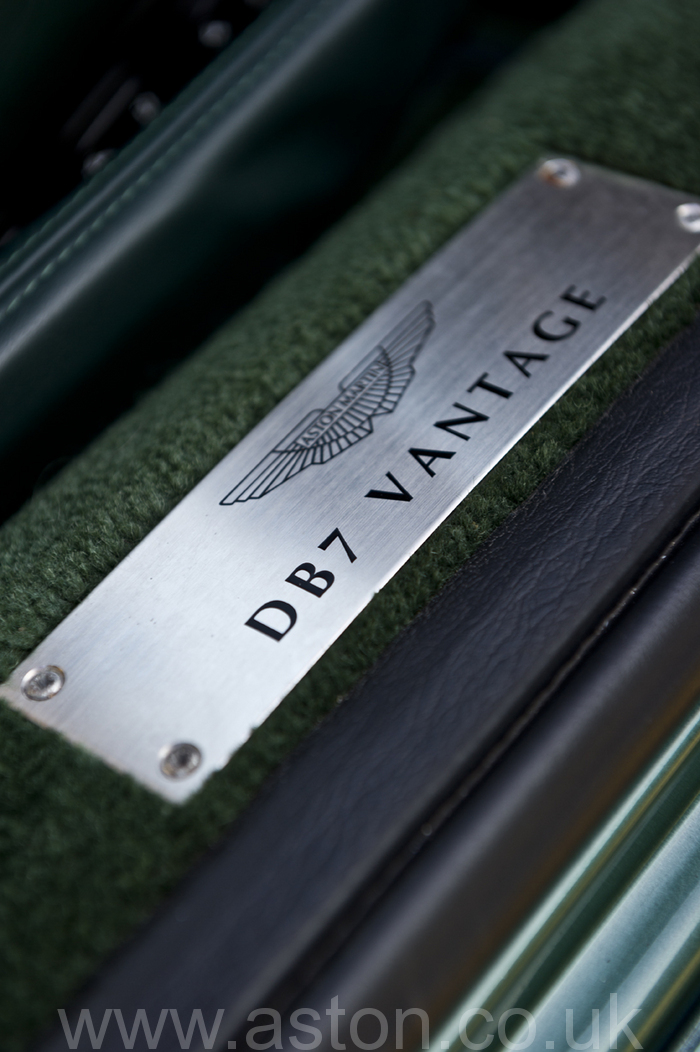 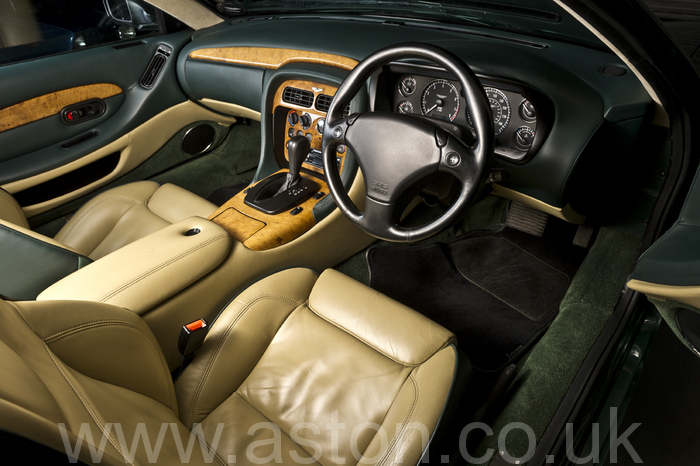 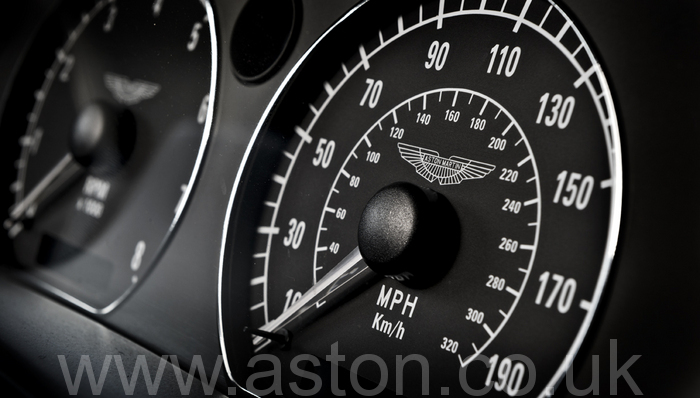 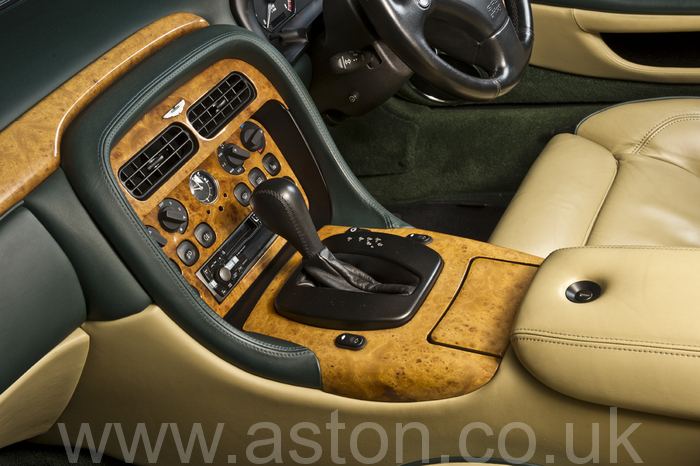 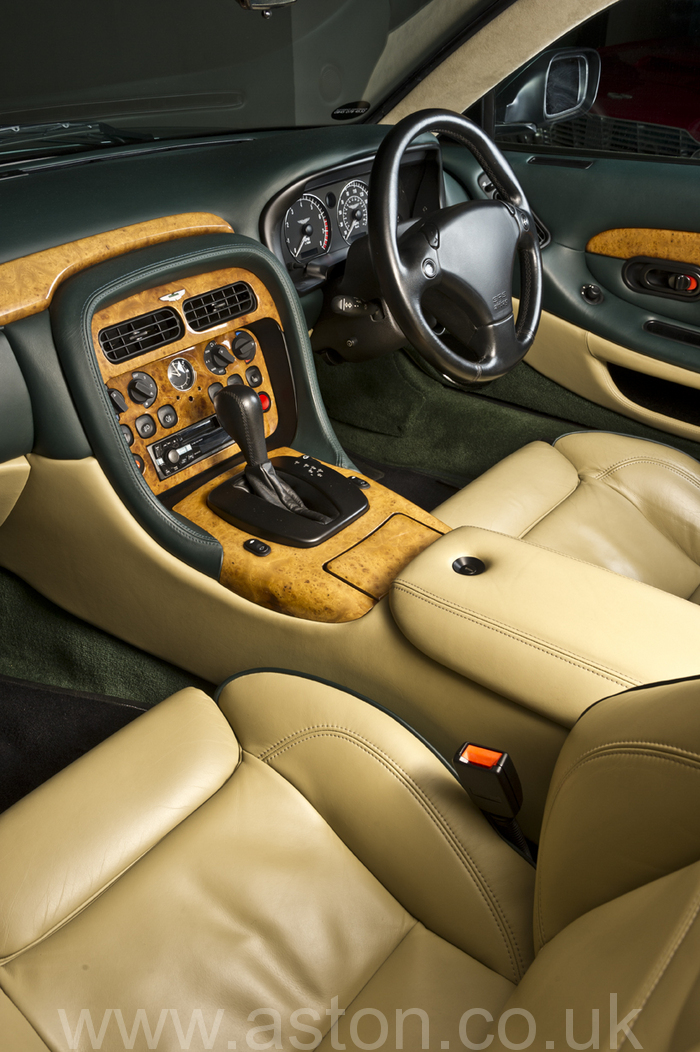 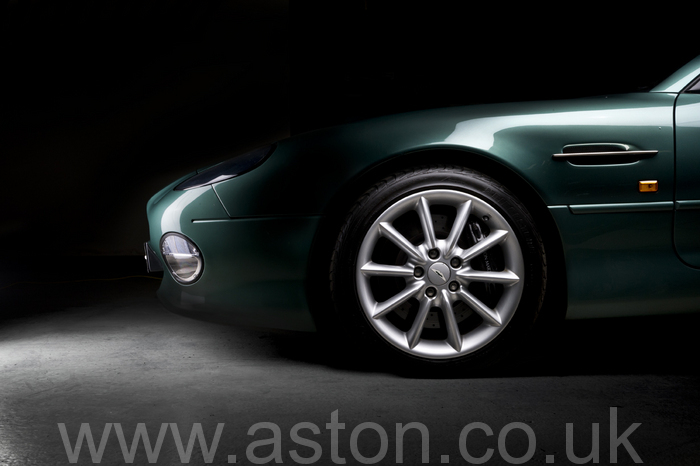 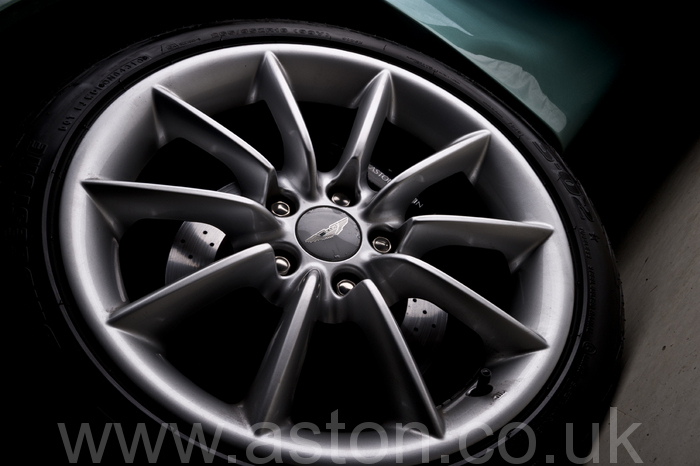 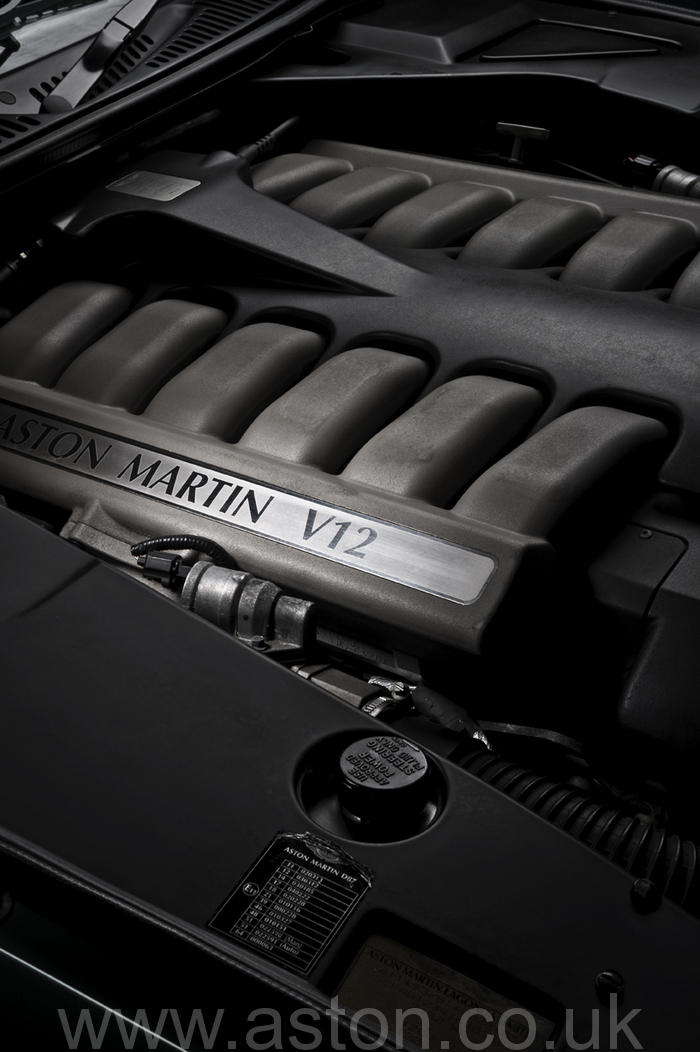 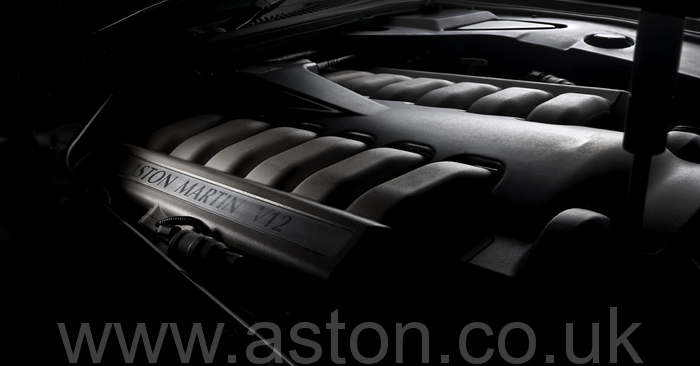 DB7 Vantage Tiptronic Auto This low mileage DB7 Vantage offers a great opportunity to own one of what is considered to be the more desirable "12 cylinder" DB7. RHD and looking absolutely fantastic in classic Chiltern Green with matching Medium Mushroom hide it was delivered to its first keeper in January 2001. With an indicated mileage of just 37,000 plus full service history, it really is a lovely example of this increasingly popular Aston Martin. Low mileage, well kept examples such as this are increasingly hard to find and we anticipate a great deal of interest. For more information, please contact a member of our sales team on 01207 233 525 __________________________________________ A brief history of the Aston Martin DB7 The DB7 was the first Aston Martin to come from Ford’s ownership of Aston Martin in 1989, the DB7 was announced in 1994. It was a particularly elegant and beautiful design, styled by Ian Callum, that at the time was rightly regarded as one of the most beautiful ever produced. Initially made with a 6 cylinder 3.2 litre supercharged engine, the DB7 was based on a heavily revised and updated Jaguar XJS platform, enabling design and production to start quickly and at a cost that was affordable. The DB7 sold in record numbers. There were 2450 DB7 and DB7 Volante cars made. Following from the experience of the DB7, it soon became apparent that the chassis design could handle significantly higher power and that to put Aston Martin right in the top drawer of Grand Touring cars, that a serious uprating would be possible and desirable. This duly came in 1999, with the announcement of the DB7 Vantage. Now with a V12 6 litre engine, performance was significantly increased with a top speed approaching 180mph, with acceleration to match. The DB7 Vantage was manufactured from 1999 to 2004, by when a total of 4600 cars had been sold. The DB7 was a first for Aston Martin in that it was the first car since 1954 not to have been designed and manufactured at Newport Pagnell. Instead the DB7 was manufactured as a joint Venture with TRW at a factory in Bloxham, Oxfordshire. Many people accuse the DB7 and the DB7 Vantage as a Jaguar in drag. It is not. While the layout of the chassis and a small number of components are common to the XJS, the fact is that there is very little in common. Not only has performance escalated well beyond any XJS, the body design, engine and suspension are unique and the car has a totally different character, with vastly improved road holding, comfort levels, braking and of course acceleration and top speed. The DB7 and DB7 Vantage are at the forefront of affordable Aston Martin motoring. With all of the style and quiet elegance of the best traditions of Aston Martin, this DB7 Vantage Volante represents superb value. Genuine examples are now few and far between and rightly much sought after. She will be sold fully serviced and with a new MoT. With a most attractive specification, this is a car that longs to be used for those long Continental trips, where the effortless performance and incomparable touring qualities of the car will come to the fore. It is a car that will not be around for long and an early inspection is highly recommended. Original literature (Non Vantage):
Tweet