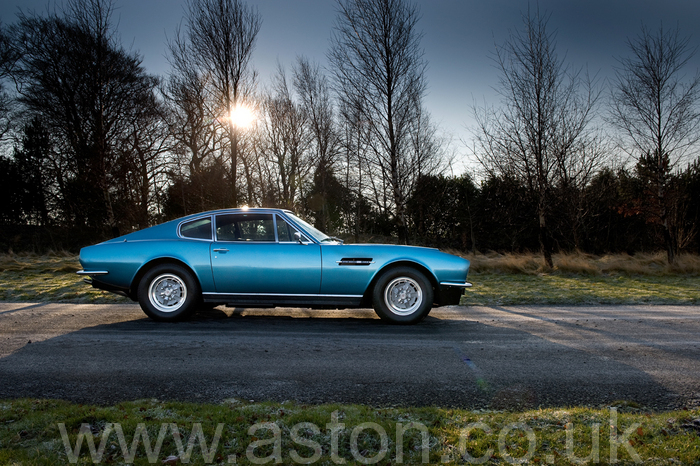 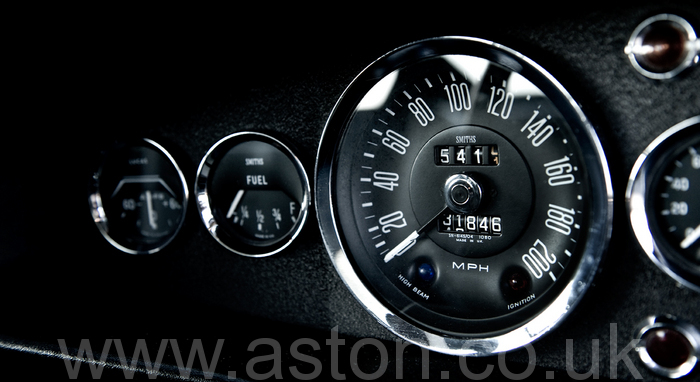 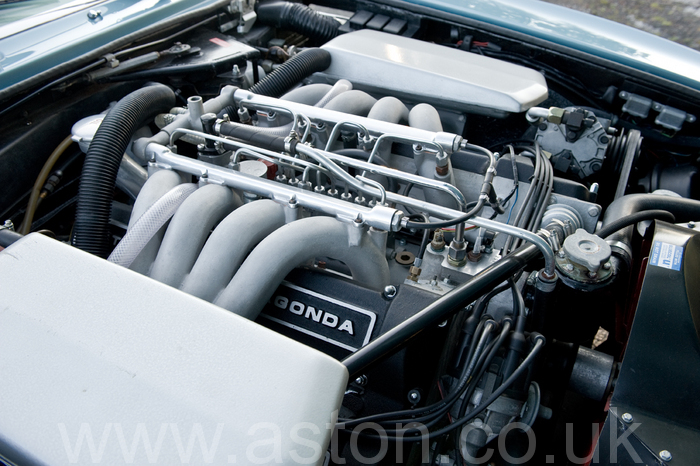 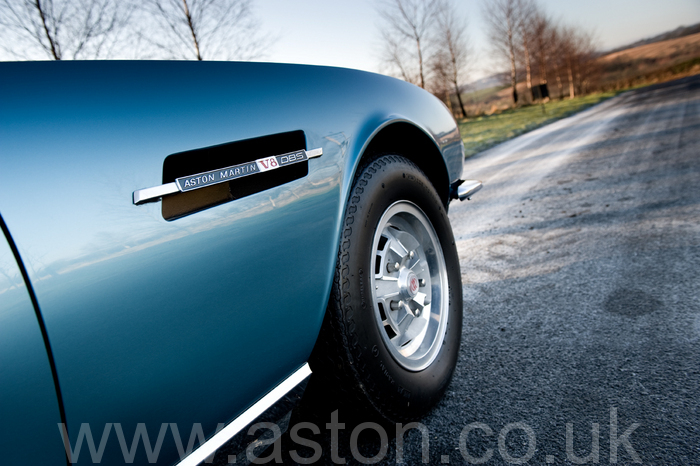 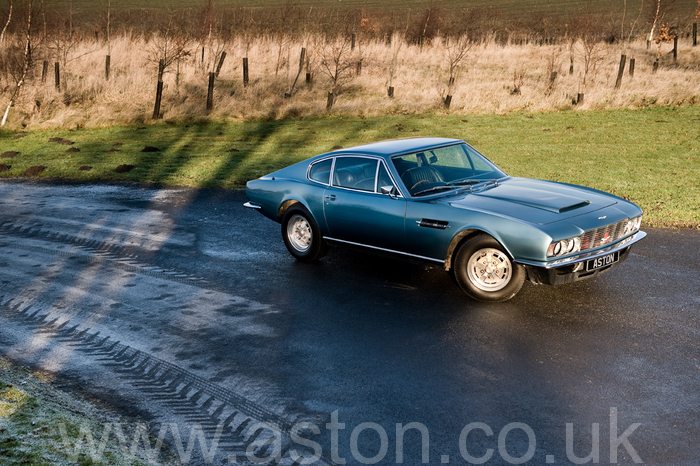 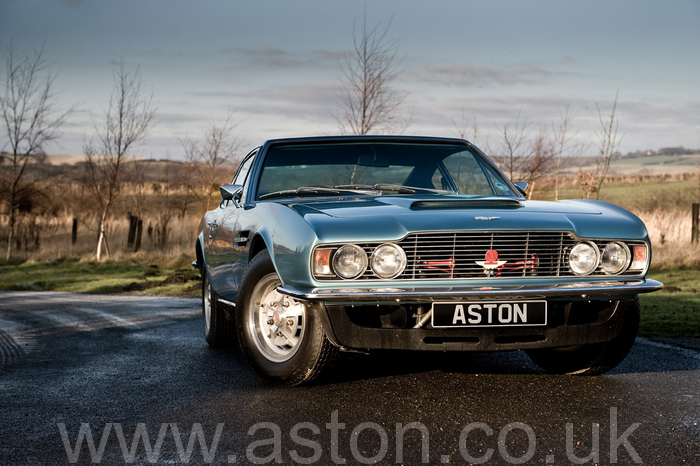 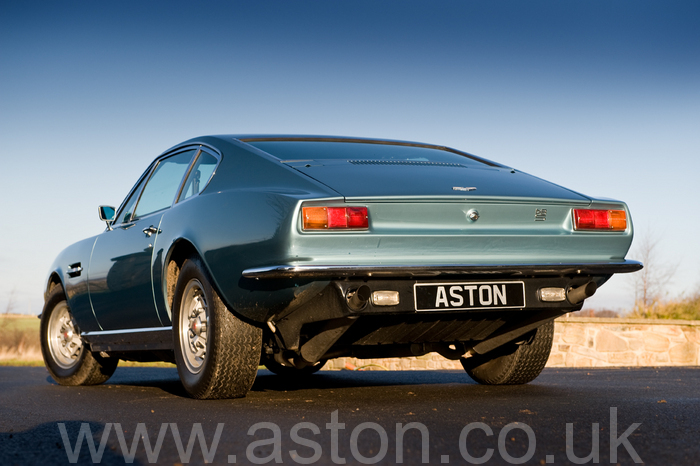 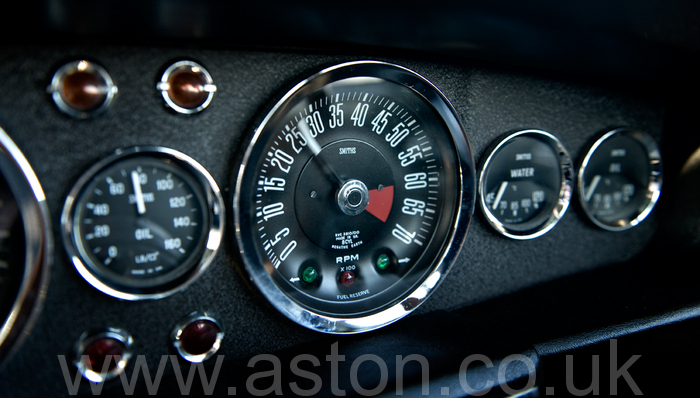 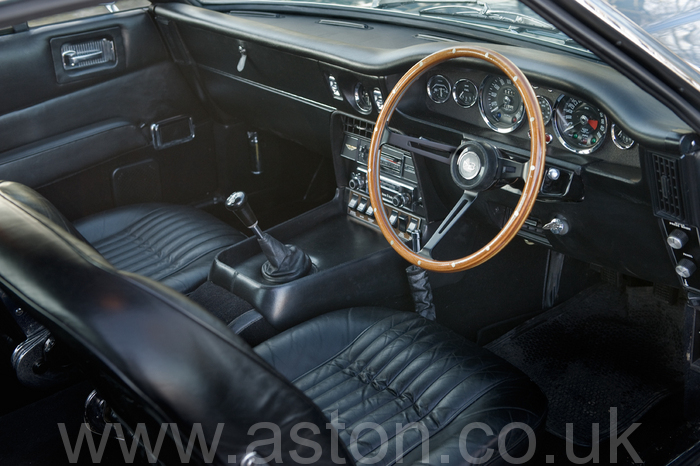 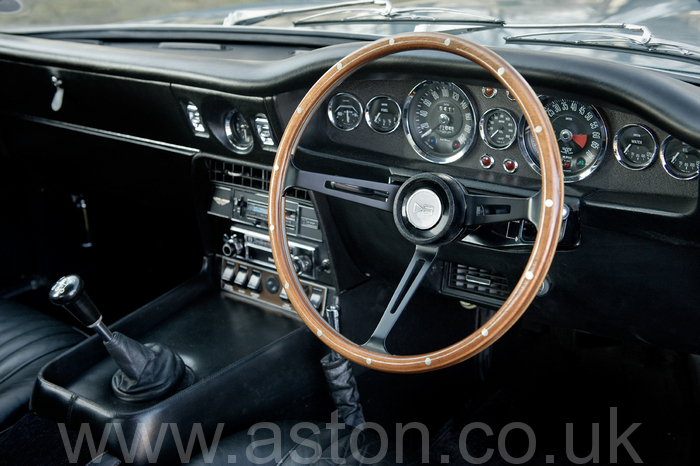 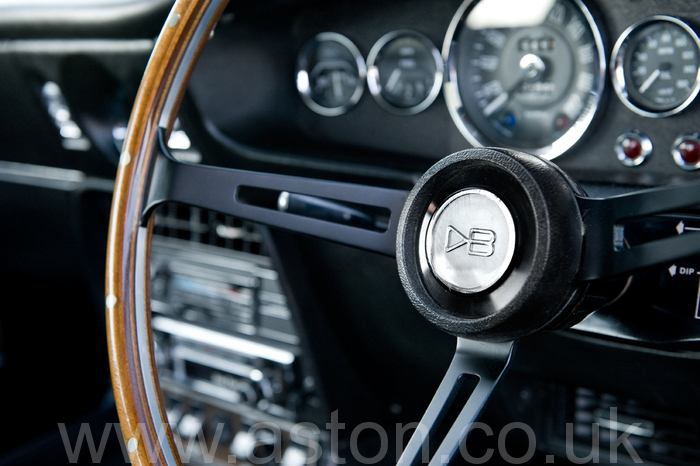 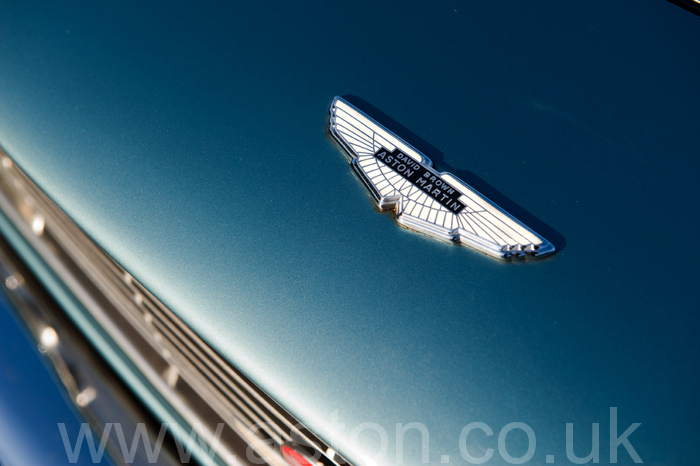 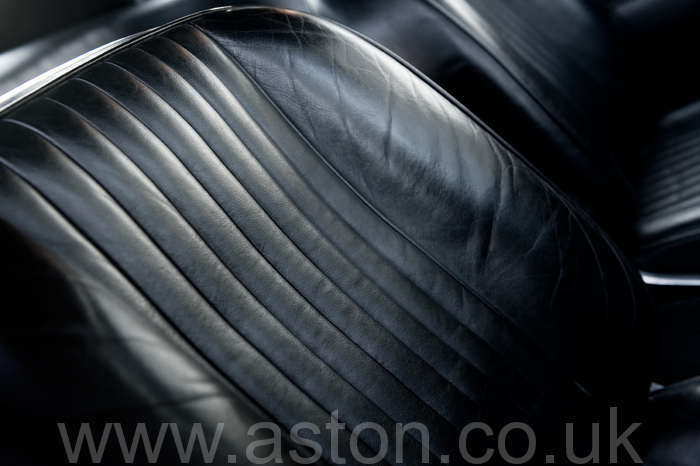 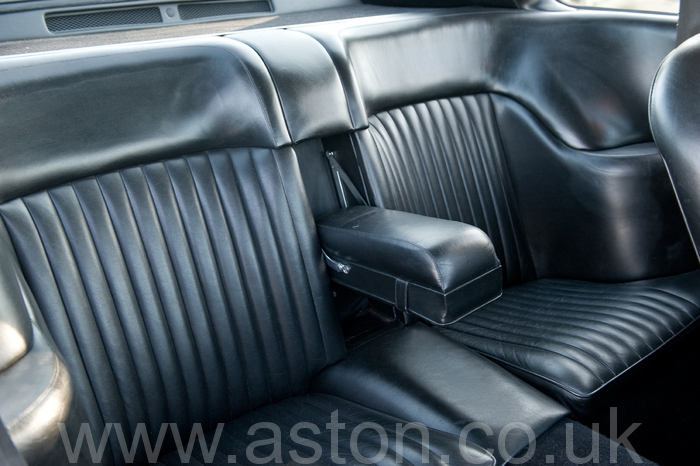 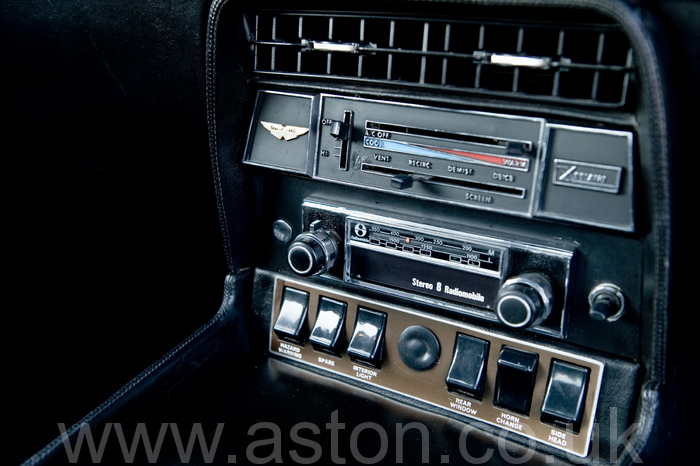 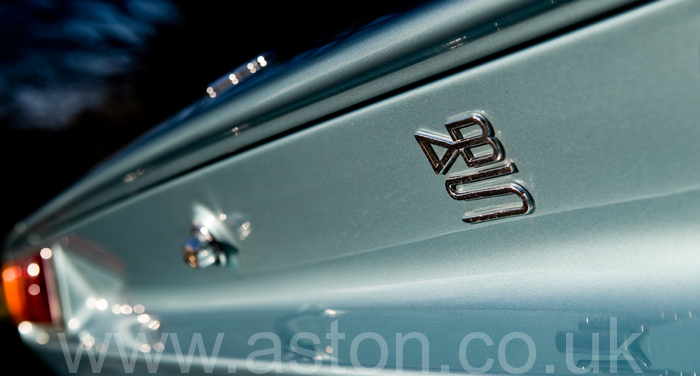 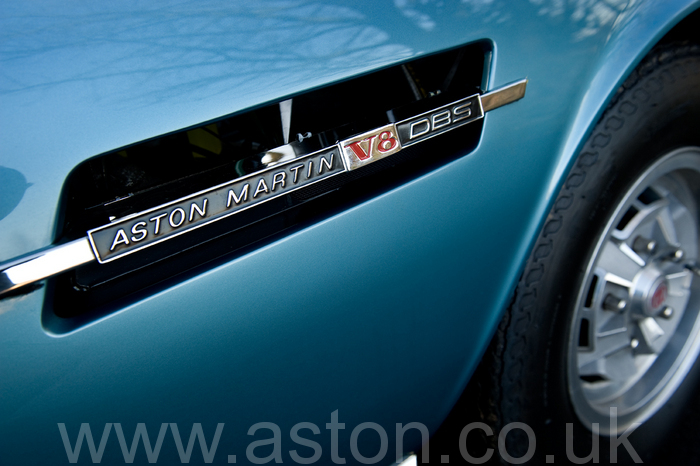 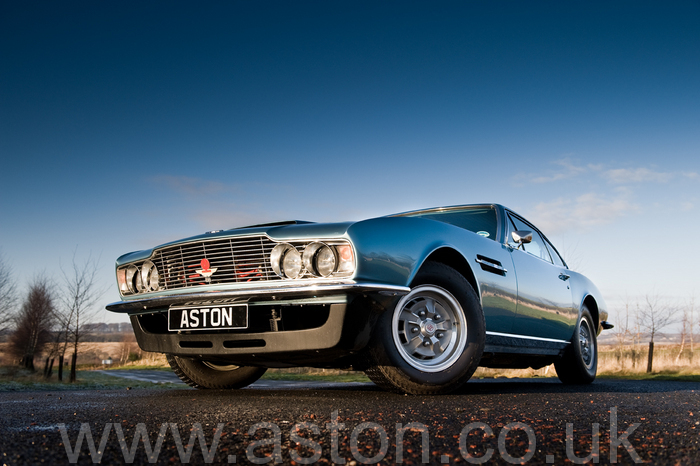 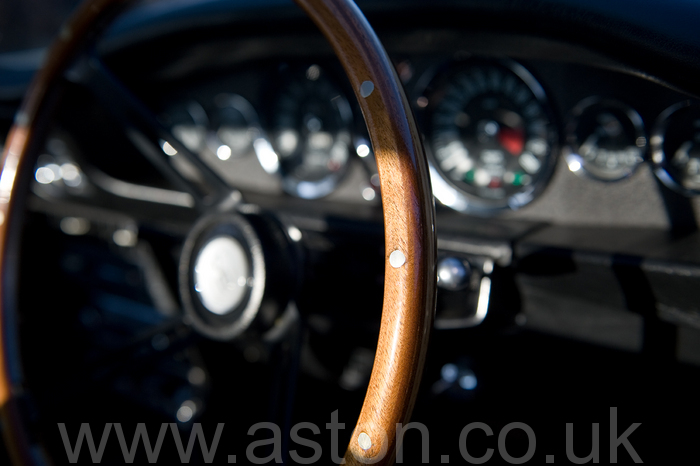 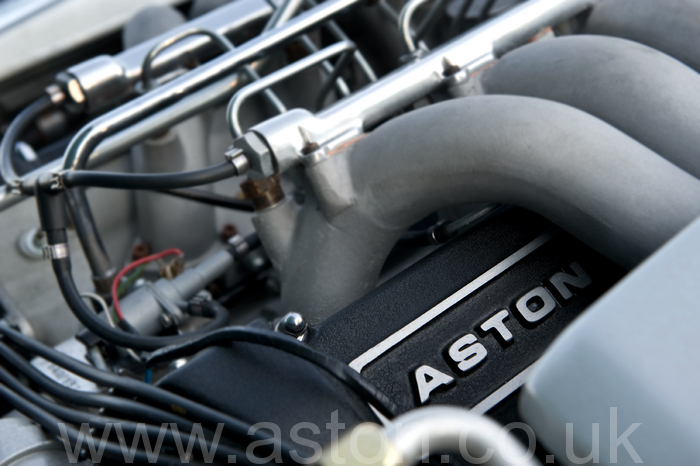 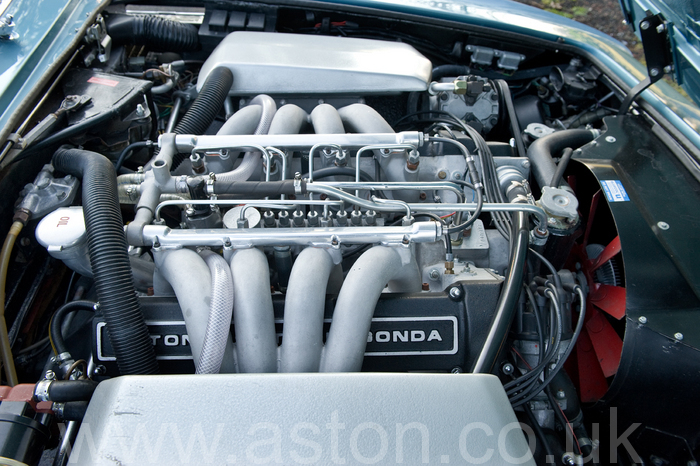 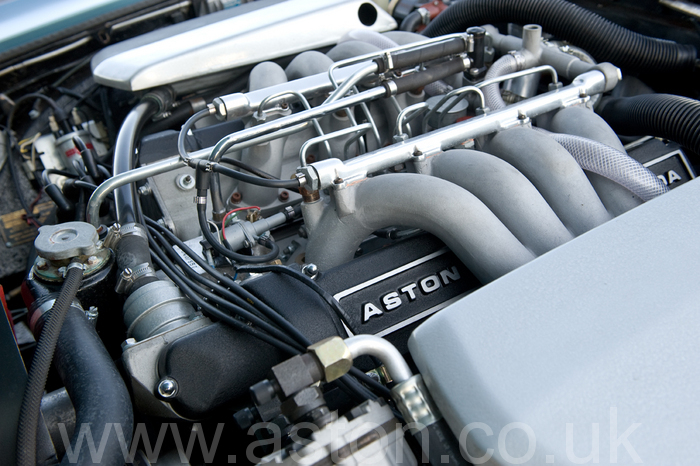 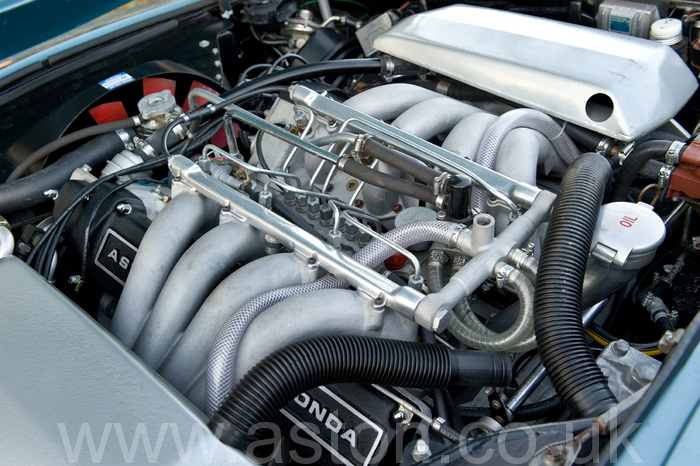 This DBS V8 is highly original car that has had the benefit of a major refurbishment in 2003. In excellent order, its condition fully reflects the recorded miles. Aston Martin introduced the DBS as a replacement for the DB6, in 1968. Designed from the outset to be powered by Aston Martin’s own V8, early engine development problems meant that the DBS was first announced with a 4 litre 6 cylinder, as fitted to the current production DB6. Widely acclaimed, there were a total of 402 original DBS v8s made , of which 70 were manual The V8 became available in late 1969, though series production commenced in quantity from 1970. The DBS was designed from the outset to carry 4 adults with luggage at speed and in considerable comfort and style. While carrying over many features from the DB6, the DBS came with independent rear suspension, using a De Dion rear axle arrangement; inboard rear disc brakes, but carried over the front suspension with up rated springs and dampers from the DB6. Brakes were ventilated discs front and rear to reflect the 170 mph performance for which the car was designed. Designed as a 5.3 litre, the V8 engine carried over many design features from the DB6, such as wet cylinder liners and twin overhead camshafts for each cylinder bank. The V8 came with Bosch mechanical fuel injection as standard and providing a very genuine nominal 310 bhp and 0 to 60 times in sub 6 sec time. Nominal top speed was around 165 mph. Transmission could be either 5 speed manual or 3 speed automatic. The styling of the car was a complete departure from the Touring design of the DB4, 5 and 6. Styled by William Towns, it was shortened but considerably wider at 6ft. The platform chassis was essentially re-dimensioned to suit the new V8 but was in substance common to its predecessor DB6, with its outer aluminium shell, hand formed and clenched around a similar steel sub structure. Bosch mechanical fuel injection was fitted as standard. Range was preserved with the fitting of a 21gallon fuel tank. While it was announced as a 310 bhp engine, a well set up engine could develop close to 400bhp. For a time, it was the fastest 4 seat car then available by a significant margin.. The car we have for sale retains all of its original features., including a 6 track tape stereo and a completely original and delightfully patinated interior. Up until 2003, this car had covered a total of only 29,000. In 2003 it was given a complete bare metal respray in Caribbean Pearl light metallic blue by Spray-Tec to an exceptionally high standard. The original black interior was carefully cleaned and the leather fed, giving the interior a delightful time warp patinated interior. At the same time the engine was given a complete top overhaul and fully rebuilt to 580 unleaded specification with larger valves and ported and polished cylinder heads.. The injection system was refurbished and the car tuned on a rolling road. Of only 70 to this specification, this DBS V8 is a rare car of exceptional quality and originality. With extraordinary performance for its time, it is a car to treasure in truly time warp condition. Offered with a new MoT, with either RHD or LHD according to customer choice.