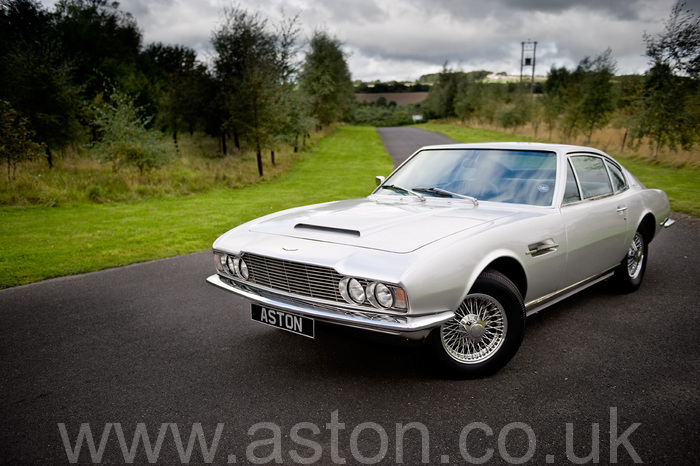 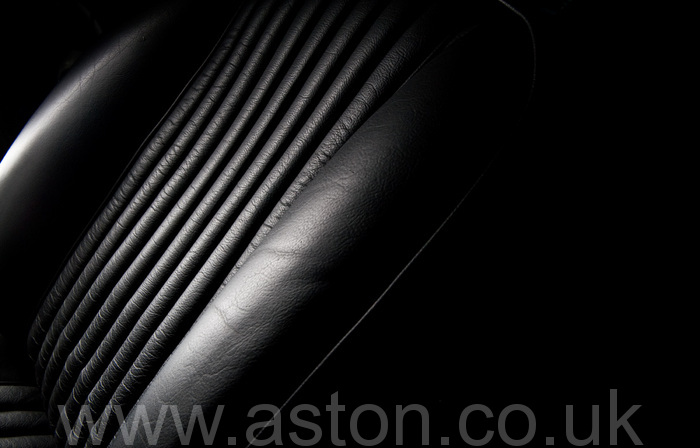 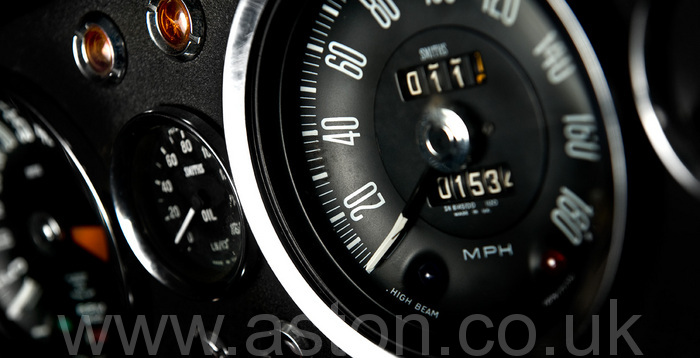 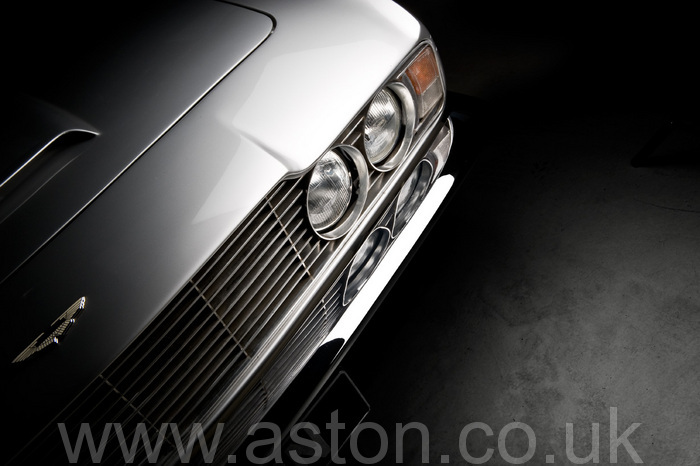 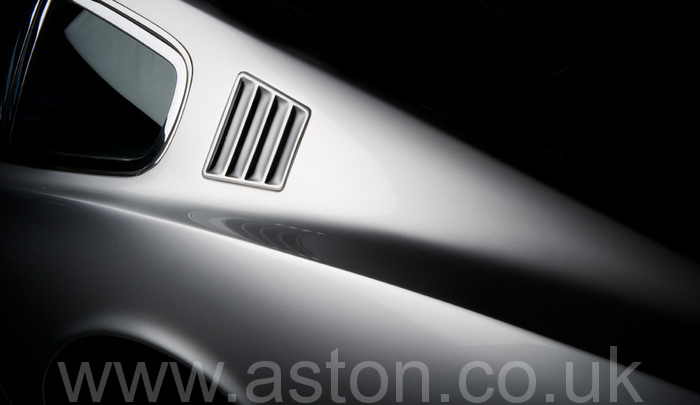 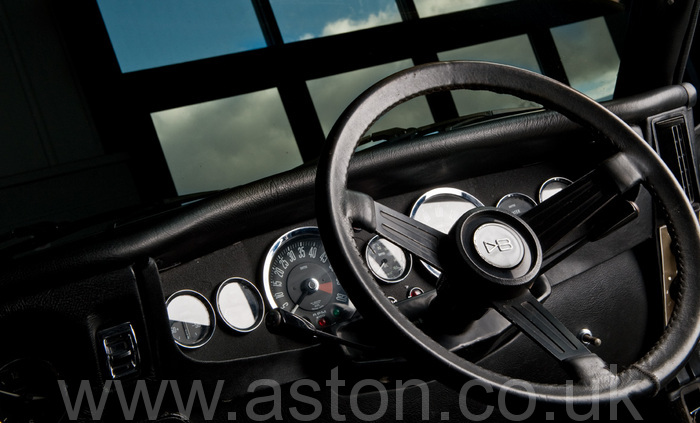 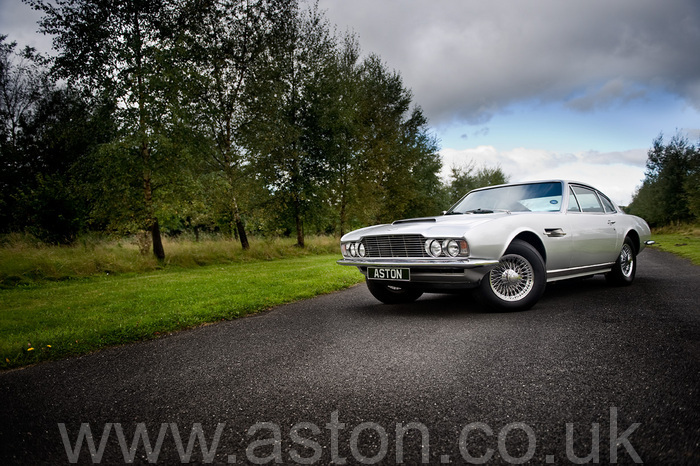 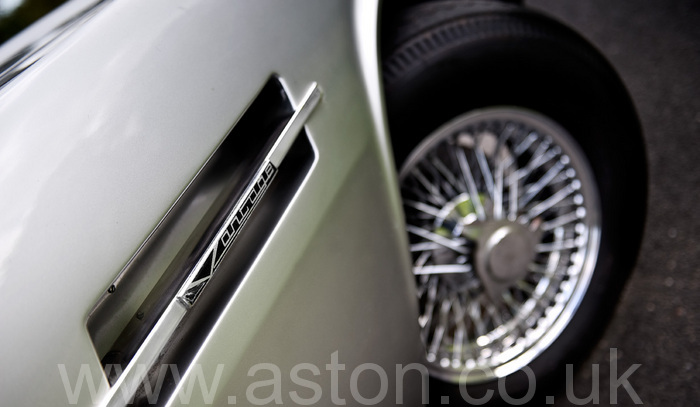 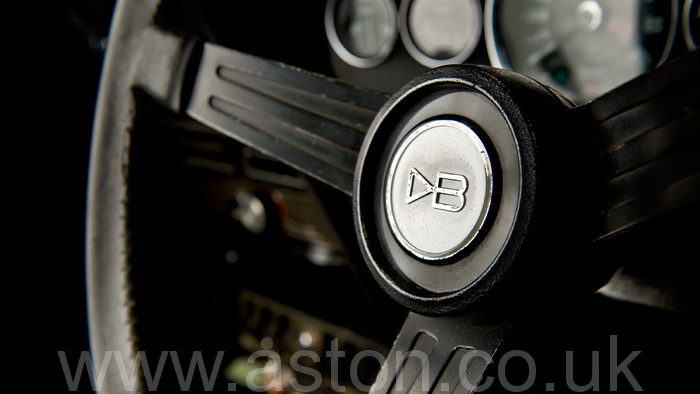 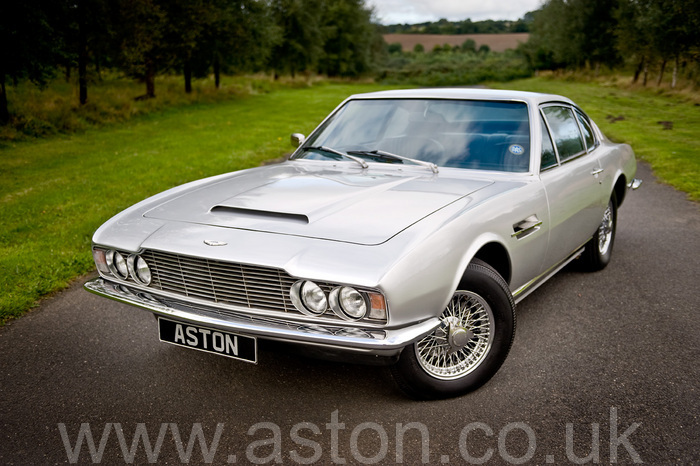 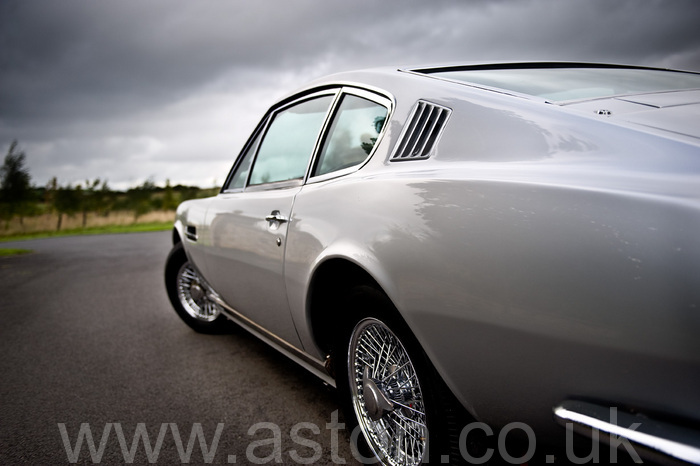 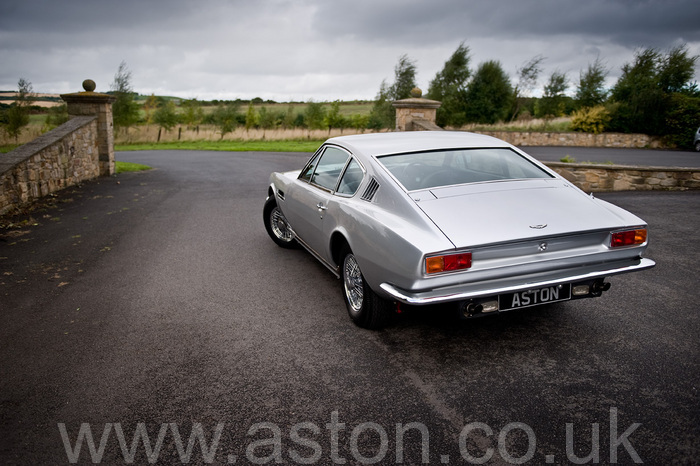 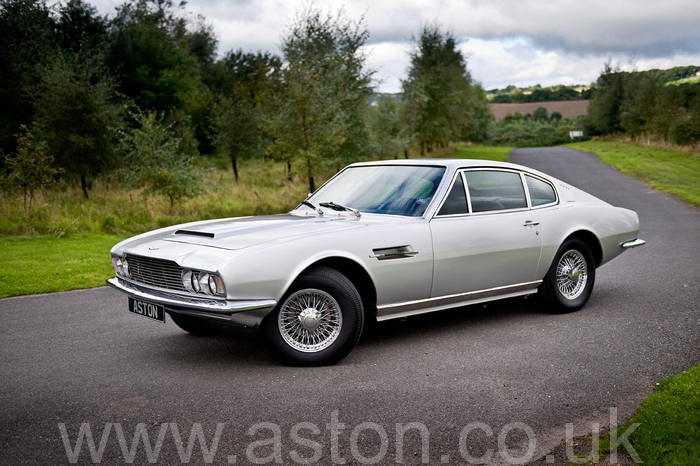 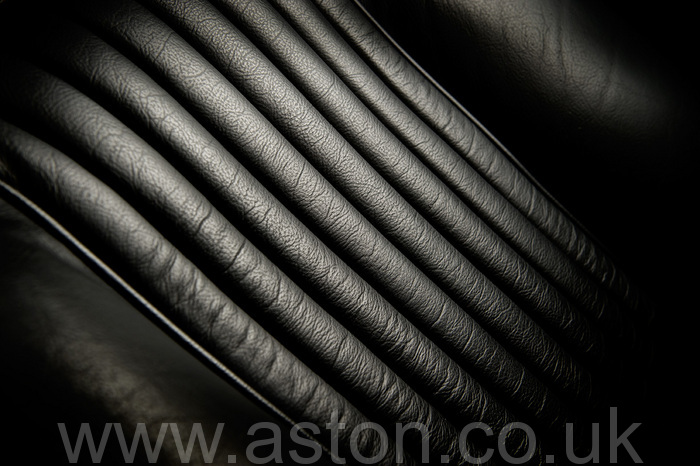 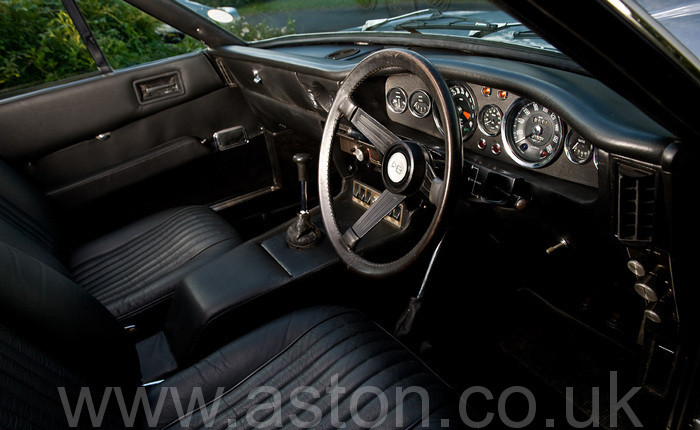 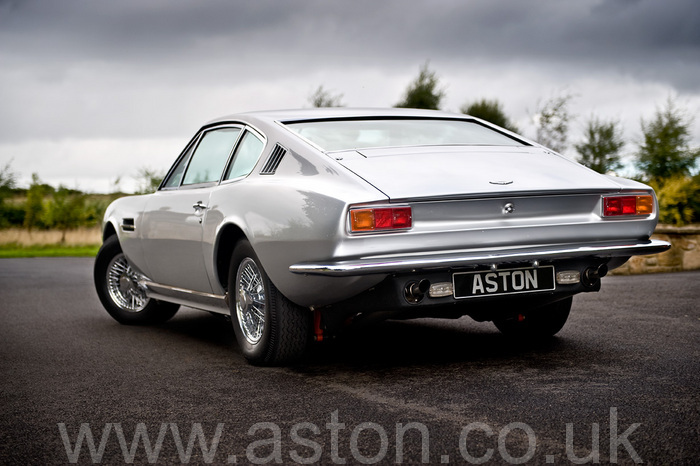 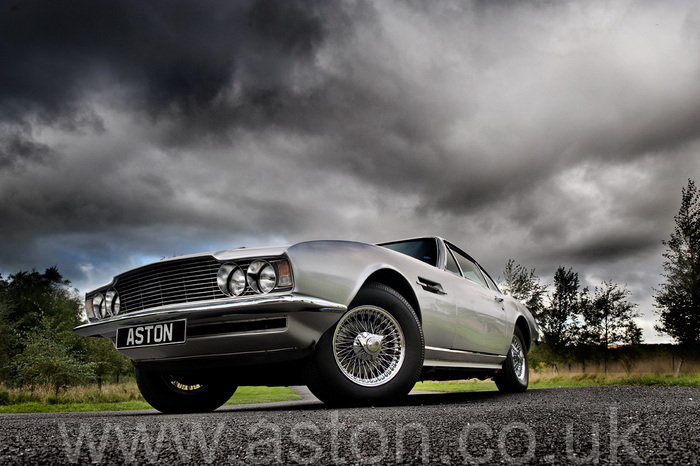 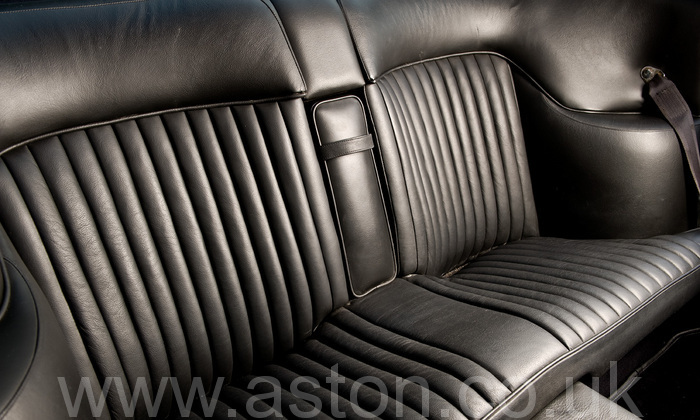 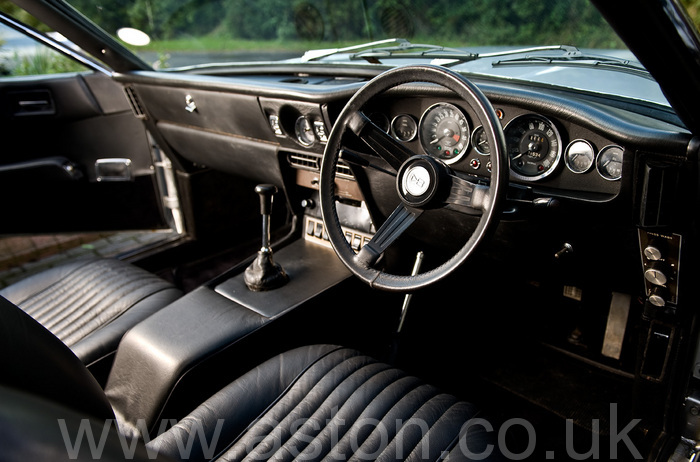 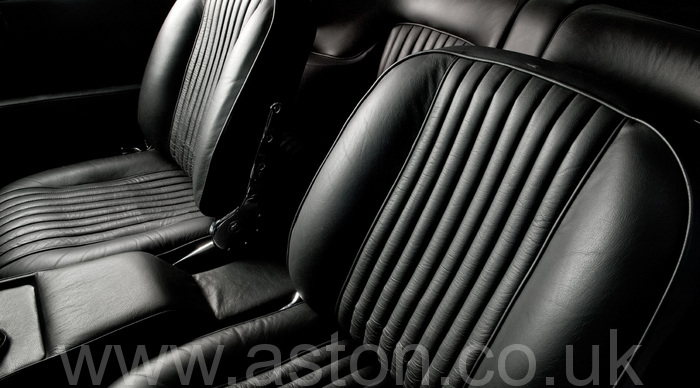 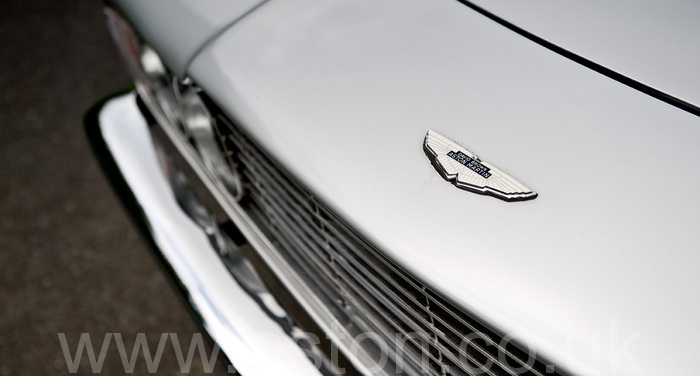 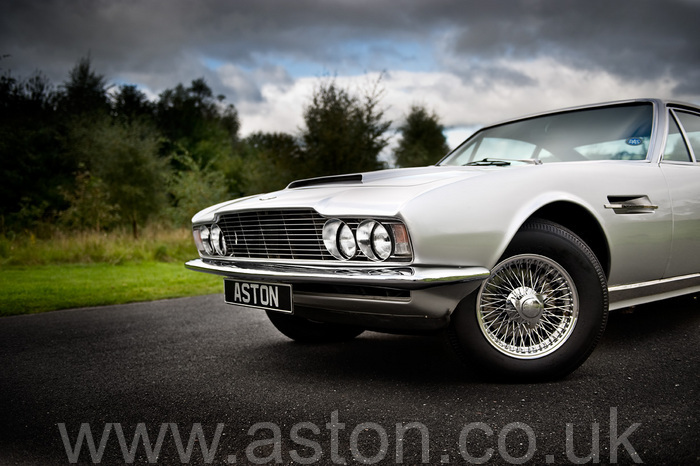 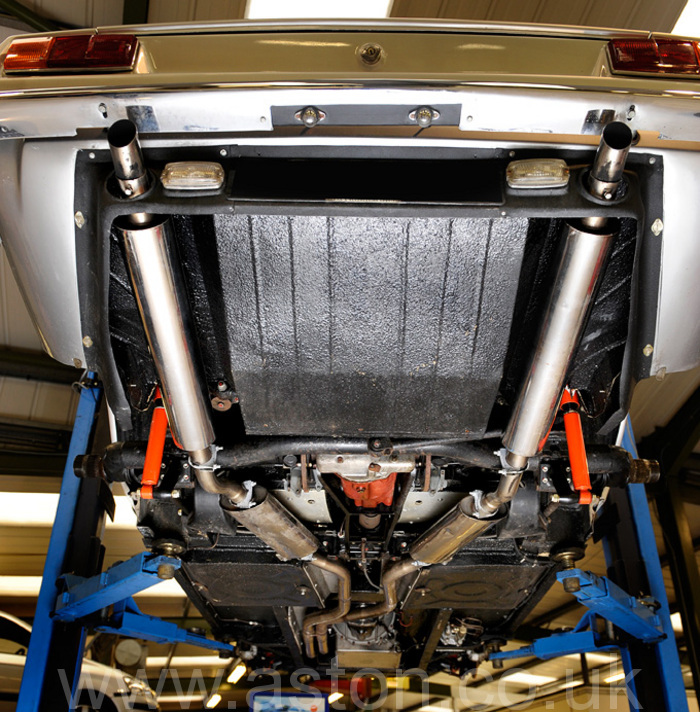 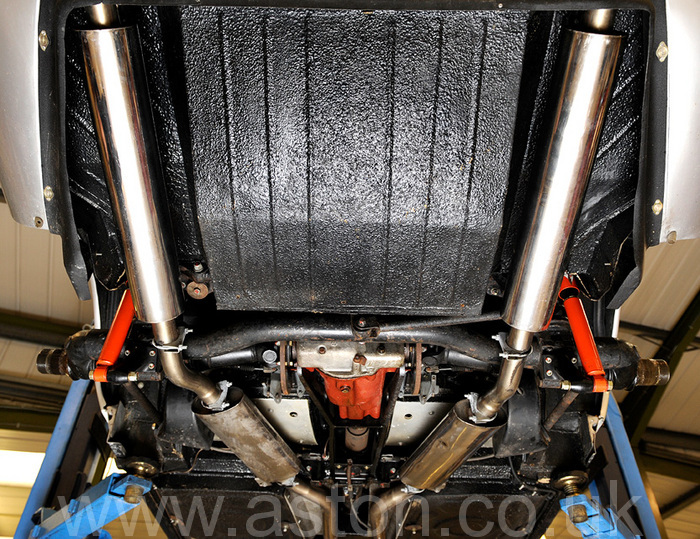 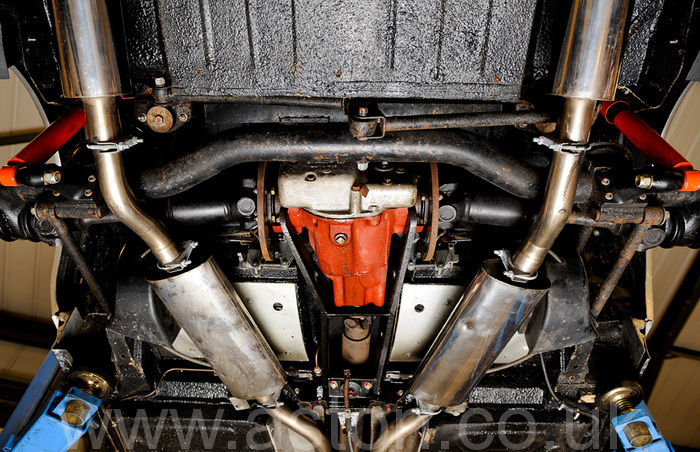 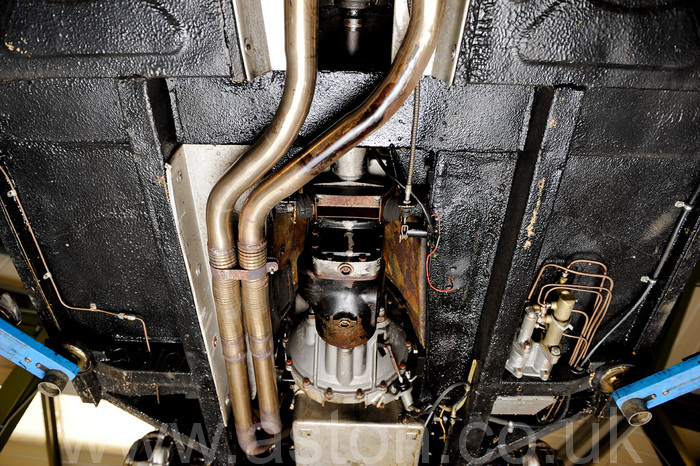 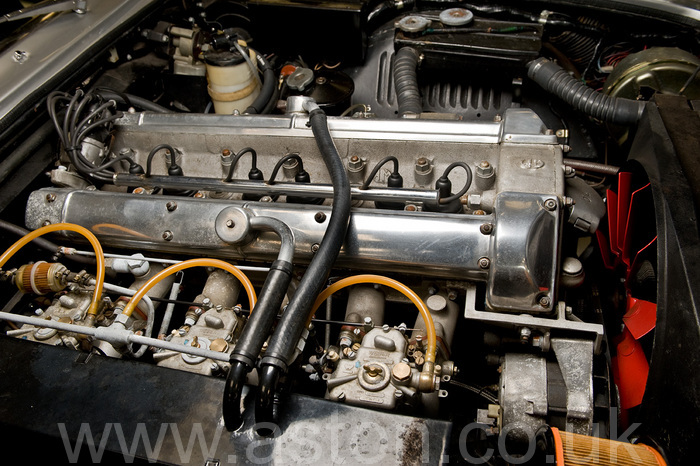 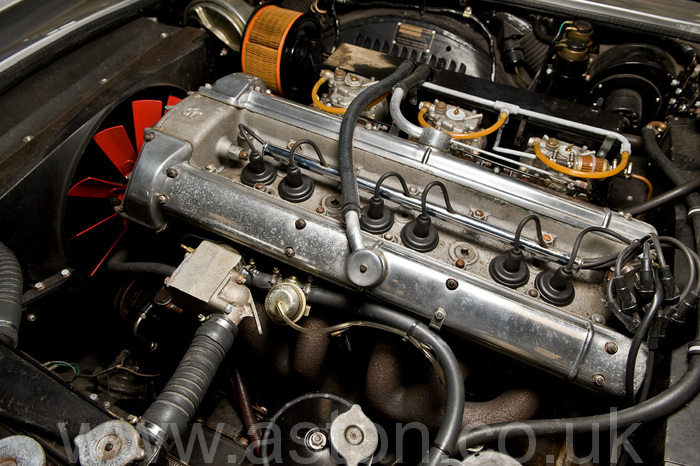 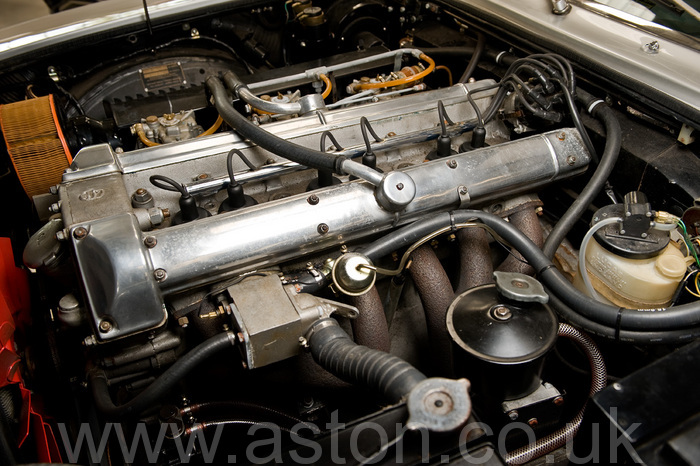 We are pleased to be able to offer for sale this lovely example of the very rare 1968 DBS Vantage. Resplendent in Silver Birch, this classic Aston Martin retains all of its original features including; the Vantage engine, 5-speed ZF manual transmission, power assisted steering and a black leather interior with ‘Wilton’ carpets that shows evidence of major recent work. This work includes new leather for the seats and new Wilton carpets, both to the interior itself and to the boot. This iconic car offers interested parties the opportunity to purchase one of the few remaining, sought after, early DBS Vantage (distinguished by the louvers on the rear window pillars). This particular Aston Martin also benefits from recent new sills and related chassis sections along with the interior & boot refresh already mentioned. A clean and tidy example with excellent chrome, this is a very sound car in well above average condition, and a great opportunity to acquire a rare classic at an affordable price, offers invited! Original DBS brochure (Standard Car): _________________________________________ History of the DBS Aston Martin introduced the DBS as a replacement for the DB6, in 1968. Designed from the outset to be powered by Aston Martin’s own V8, early engine development problems meant that the DBS was first announced with a 4 litre 6 cylinder, as fitted to the current production DB6. Widely acclaimed, there were a total of 828 built between 1967 and 1972. The DBS became available in late 1967, though series production commenced in quantity from 1968. The DBS was designed from the outset to carry 4 adults with luggage at speed and in considerable comfort and style. While carrying over many features from the DB6, the DBS came with independent rear suspension, using a De Dion rear axle arrangement; inboard rear disc brakes, but carried over the front suspension with up rated springs and dampers from the DB6. Brakes were ventilated discs front and rear to reflect the 140 mph performance for which the car was designed. The engine was identical to the engine currently fitted to the DB6 and came with the same gearbox and final drive ratio. The styling of the car was a complete departure from the Touring design of the DB4, 5 and 6. Styled by William Towns, it was shortened but considerably wider at 6ft. The platform chassis was essentially re-dimensioned to suit the new V8, which was launched in 1969 and produced as from 1970. It was built in the same way as its sister model, the DB6, with its outer aluminium shell, hand formed and clenched around a similar steel sub structure. While sharing most mechanic features of the DB6, the DBS came with 4 wheel independent suspension, with a rear De Dion type suspension. It endowed the car with notably more comfortable ride and improved handling. The all wheel disc brakes included inboard rear discs, a departure from all previous practice with production cars.
Tweet