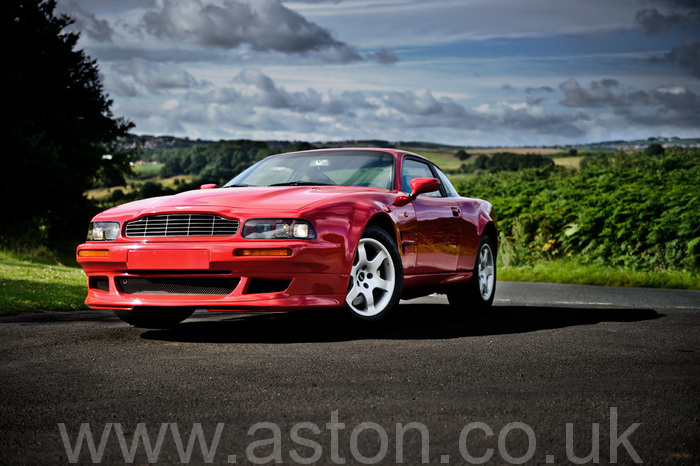 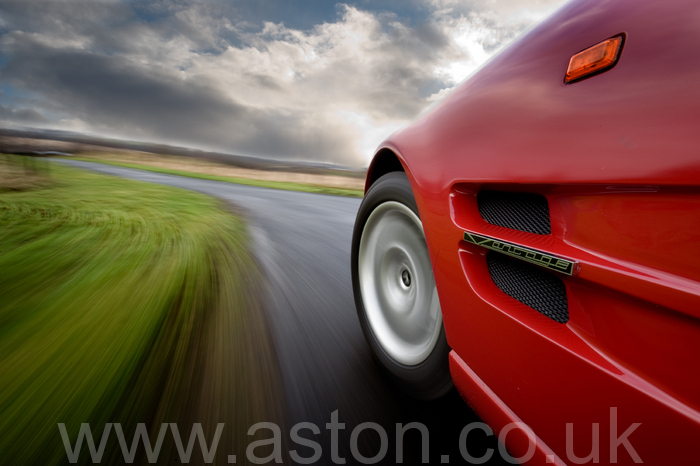 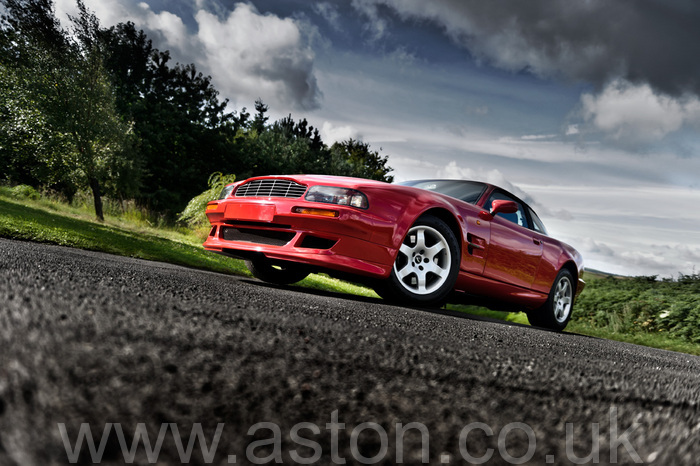 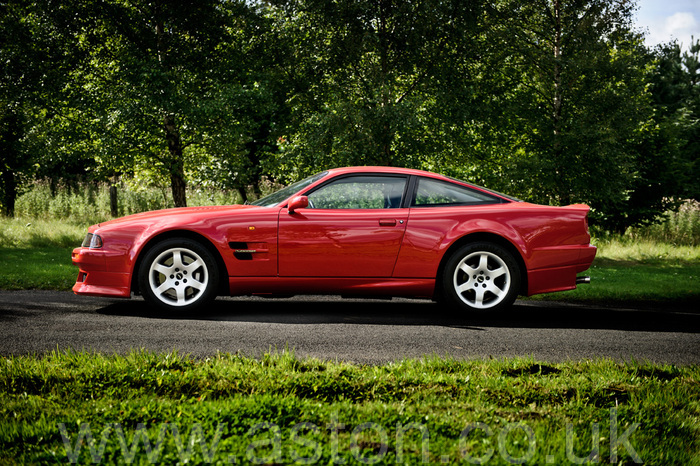 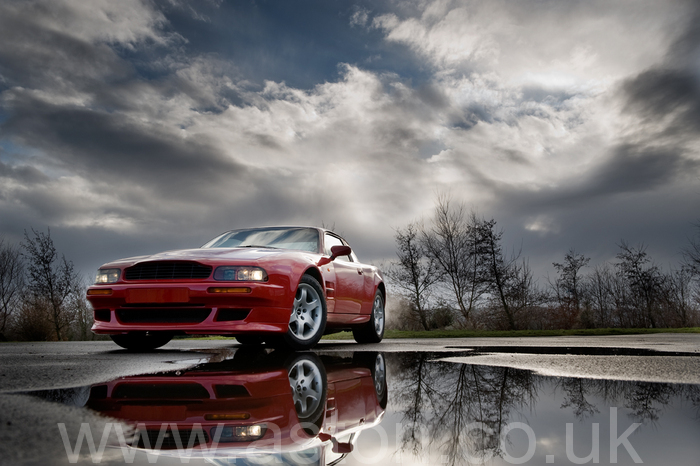 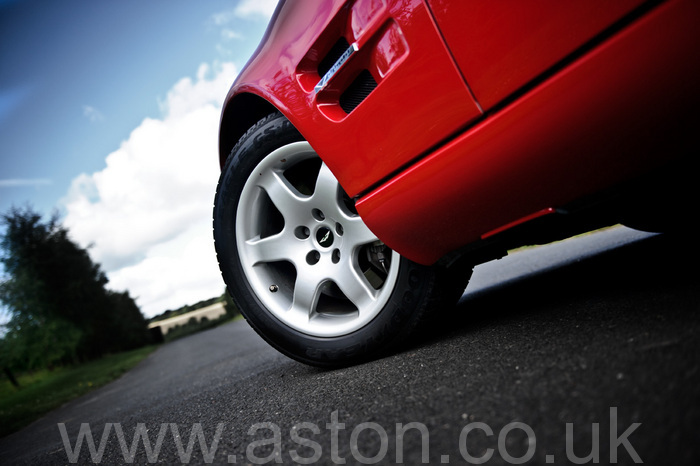 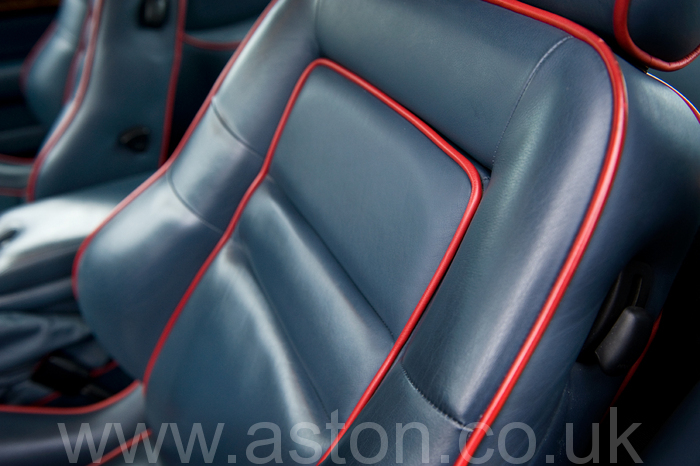 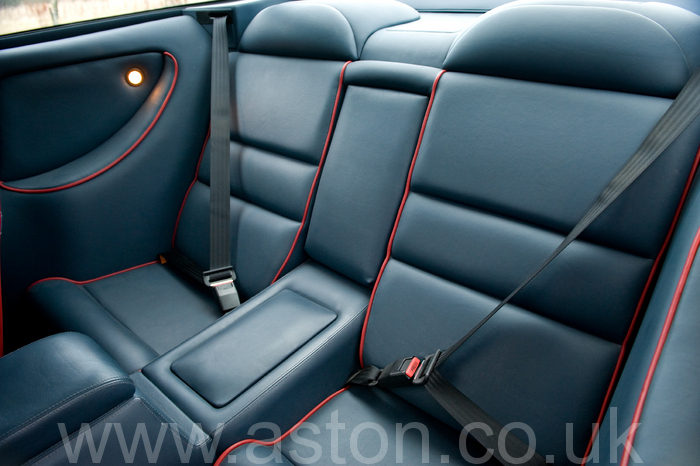 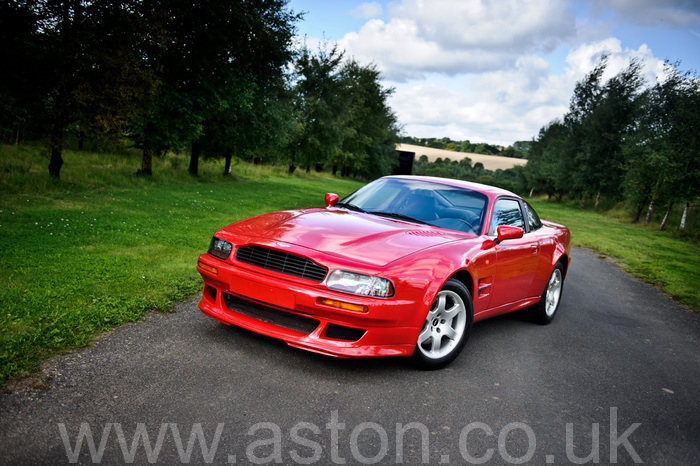 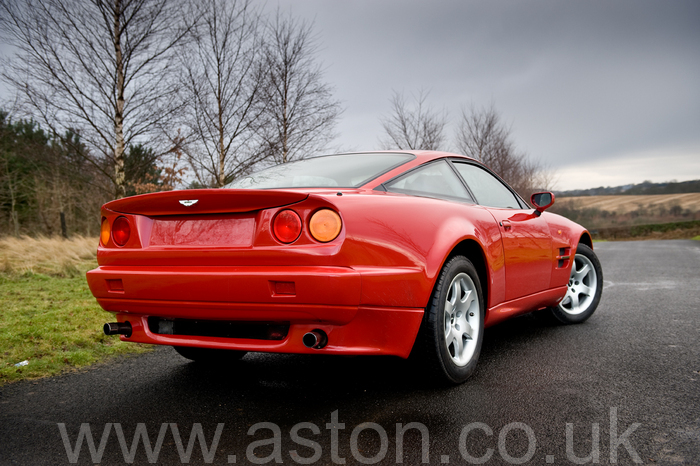 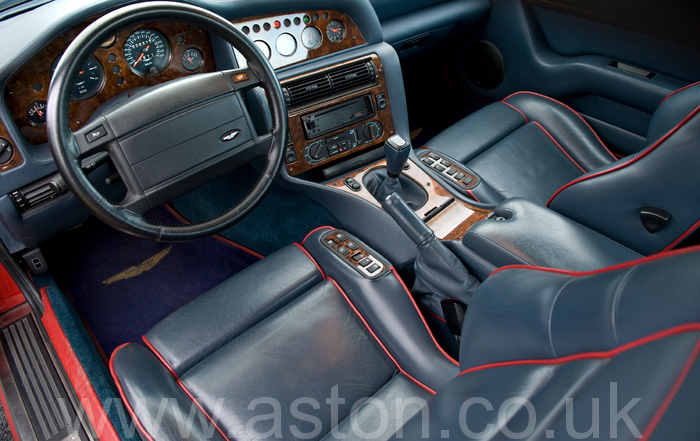 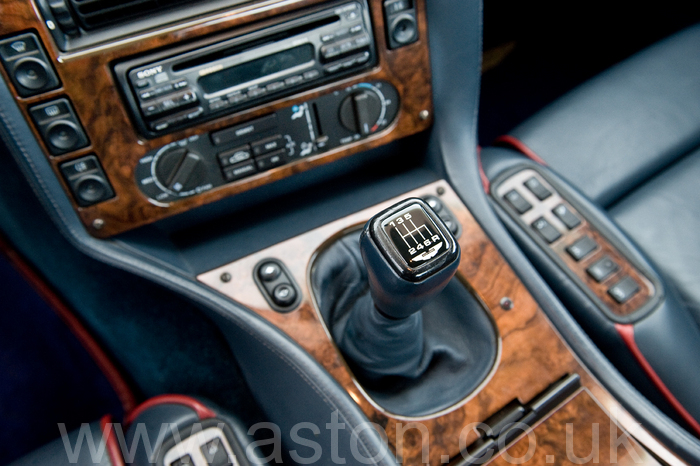 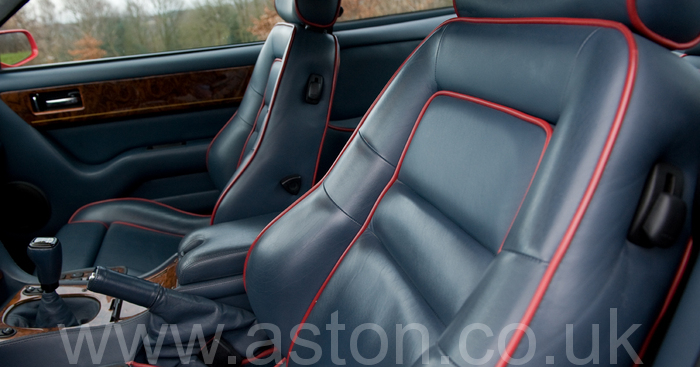 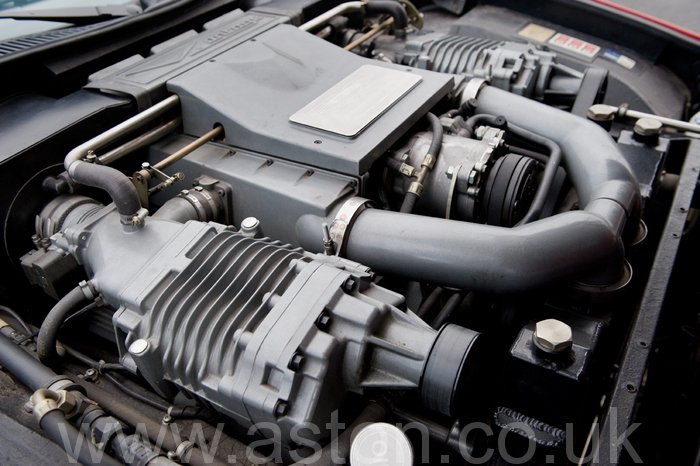 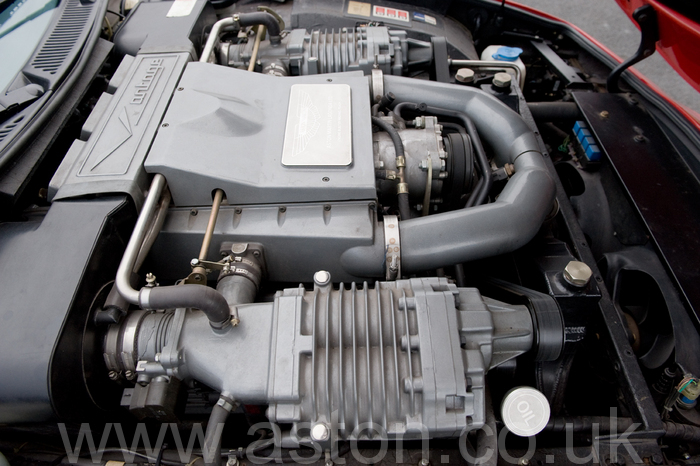 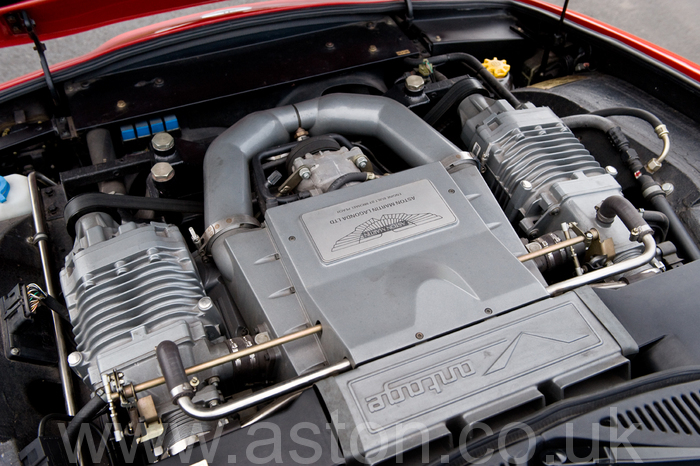 1997 Aston Martin Vantage Coupe Chassis no. SCFDAM1S3BL70079 'Brutal' was a word used more than once to described the fastest Aston Martin ever on its introduction in 1993, but as the Vantage had no less than 550bhp available to propel its two tons, the choice of phrase can only be judged fair comment. After almost 20 years in production, Aston's V8 had been updated for the 1990s as the Virage. A consummate fast tourer, the Virage left room at the top of the range for an out-and-out sports car, hence the Vantage. Although the two models appear superficially similar, few panels are shared and beneath the skin the Vantage chassis boasts the kind of extensive re-engineering required to cope with the massive increase in performance. The latter comes courtesy of a blown version of Aston's 5,340cc V8, twin mechanically driven Eaton superchargers being preferred to turbo-charging on the grounds of superior throttle response. Quite apart from its stupendous maximum output, remarkable enough in itself, the engine is monstrously torquey, producing 550lb/ft at 4,000rpm, a figure that makes even the mighty Chrysler Viper V10's 450lb/ft seem puny by way of comparison and the ZF manual gearbox's six-speeds an unnecessary luxury. On test with ‘Autocar’ magazine, a development Vantage raced to 60mph (97km/h) in a Ferrari 512TR-destroying 4.6 seconds, reaching the 'ton' just 5.5 seconds later. The standing kilometre was achieved in 23.1 seconds with the speedometer registering close to 150mph (242km/h) and although a true top speed figure proved unobtainable, the car was reported as having already recorded 191mph (308km/h) while on test in France. ‘Autocar’ summed up the Vantage as, "a real Aston Martin; a big, very beautiful, very fast, albeit expensive GT with so much appeal and purpose behind it that it is more an experience than it is mere transport." Chassis number '70079' has the desirable six-speed manual gearbox, factory fitted traction control and up-graded mirrors. Accident free, the car is presented in 'as new' condition throughout, having been kept garaged for its entire life. Finished in Suffolk Red with matching blue-piped leather upholstery and grey alcantara headlining, it is offered complete with factory over-rugs, tool kit, all books (in wallet). Original literature: