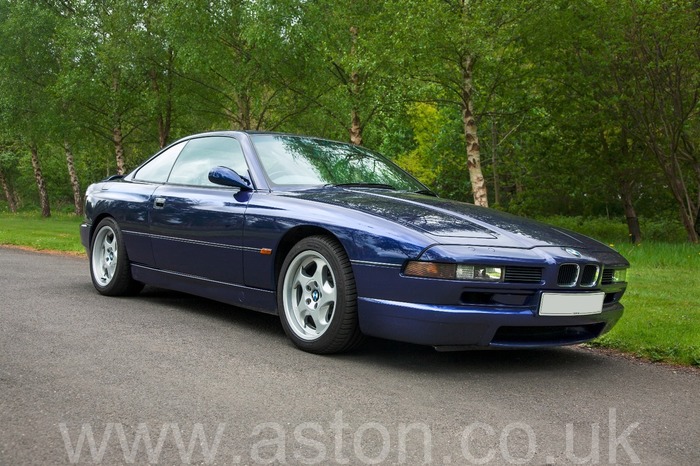 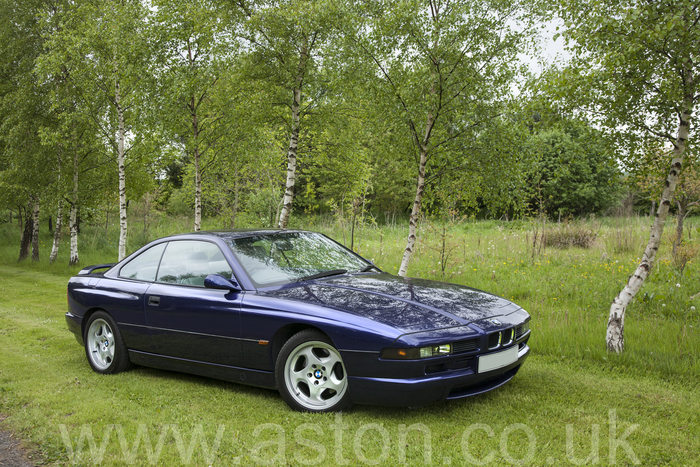 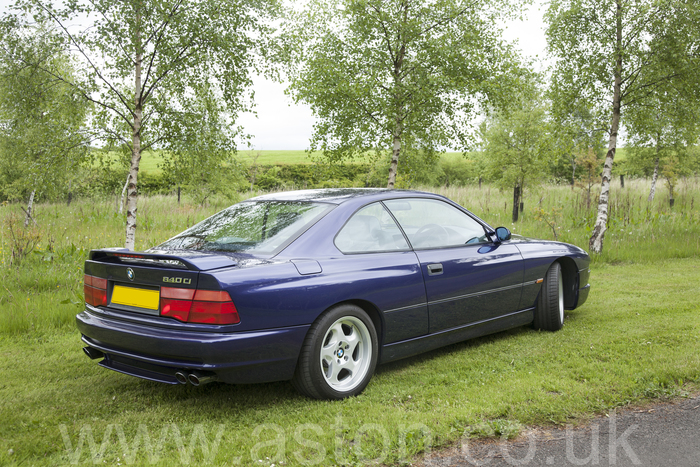 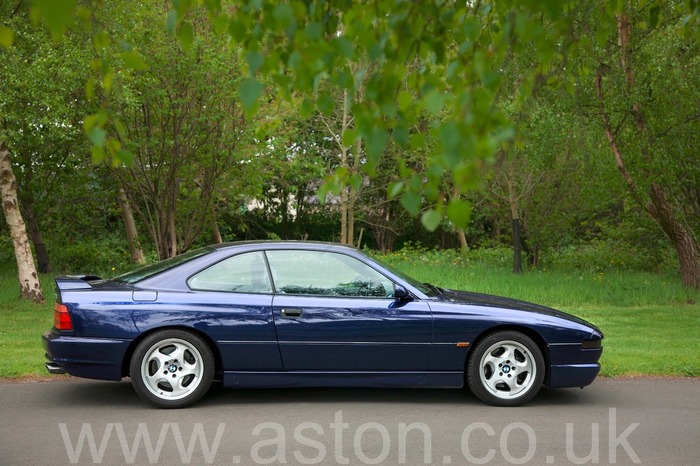 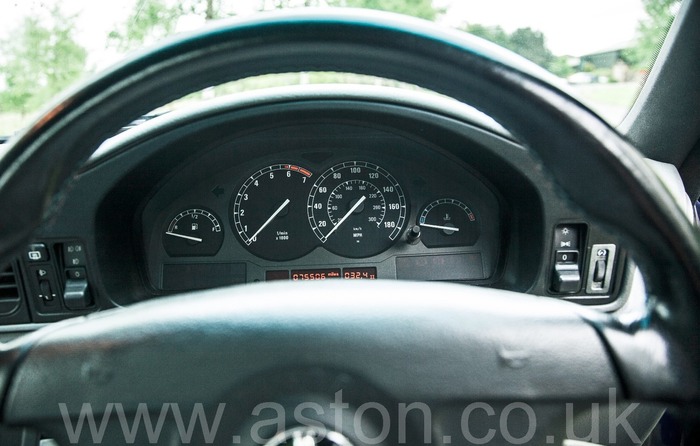 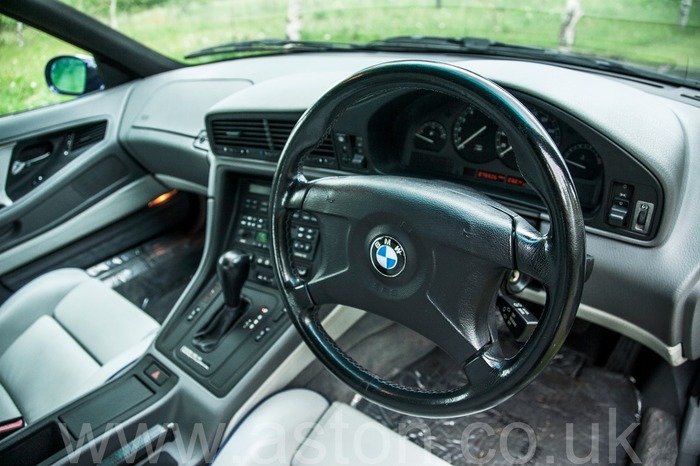 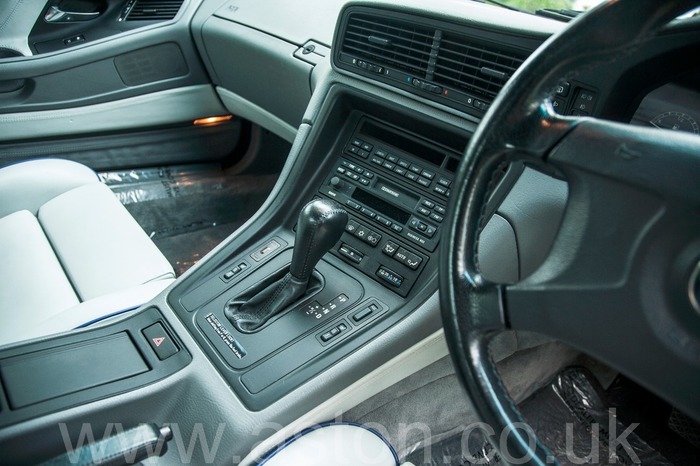 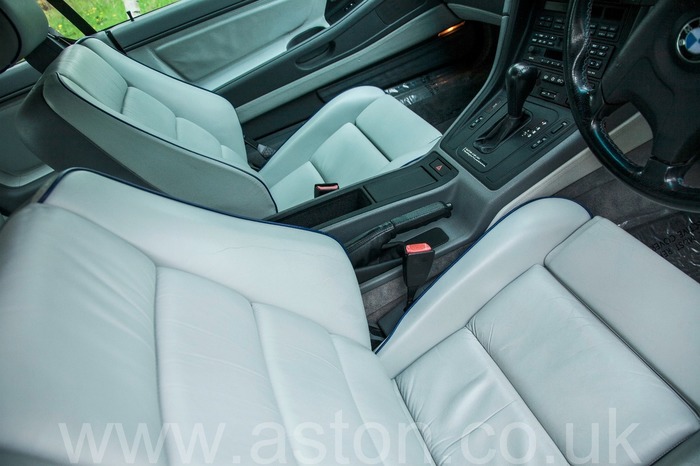 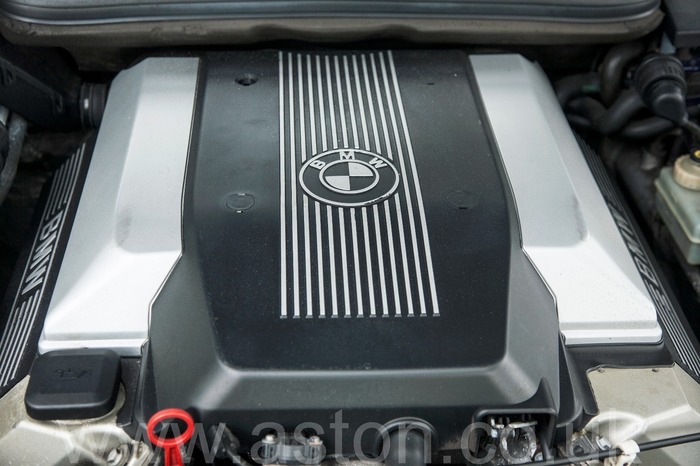 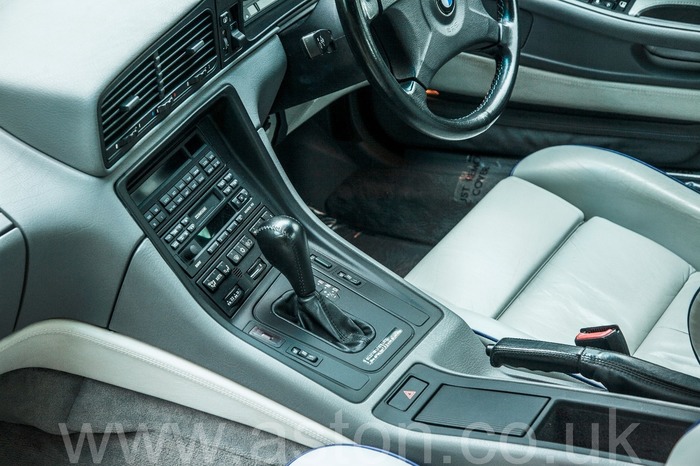 It is fully loaded with all of the options that BMW offered on this model; heated seats, sliding roof, auto speed hold, electric driving seat, 6 CD, Head Light Washer and individual sport pack. A sleek and beautiful head-turner.

The paintwork and interior and engine are excellent - certainly one of the best.

The BMW 8 Series was first designed and constructed in 1986 and manufactured between 1989 and 1999. The first model was the 850i, which paired a V12 engine with a 6-speed manual gearbox and made its debut at the Frankfurt Motor Show. It proved to be more than the market demanded, so BMW quickly introduced the 830i with a V8 as a more practical option. In 1993, the 840Ci was introduced as an automatic car in the U.S and a European manual option.

A common misconception is that the 8 Series was developed as a successor to the 6 Series, however, it was actually an entirely new class aimed at a different market, with a substantially higher price and better performance than the 6 Series - It was BMW's flagship car having spent nearly $1 billion using CAD tools which were unusual at that time, to design the car's revolutionary body. Ultimately, only about 31,000 of the pricey vehicles were produced.

The BMW 8 Series is a durable vehicle that retains its value well. It was awarded the Detroit Auto Show's 2011 Best Resale Value Award. It's a prized coupe with luxury appointments, even in the earlier model years.