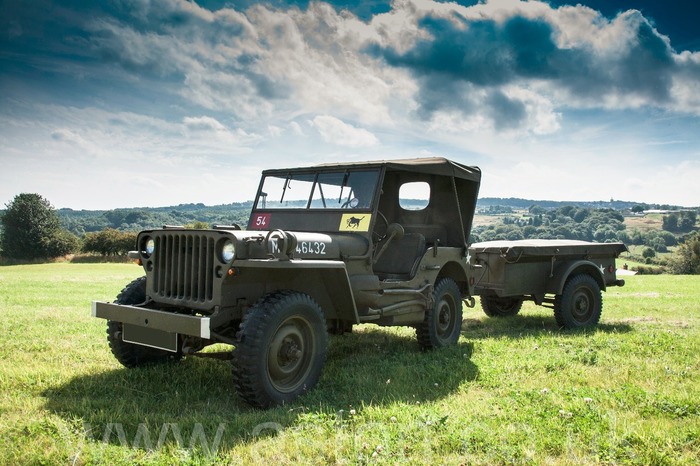 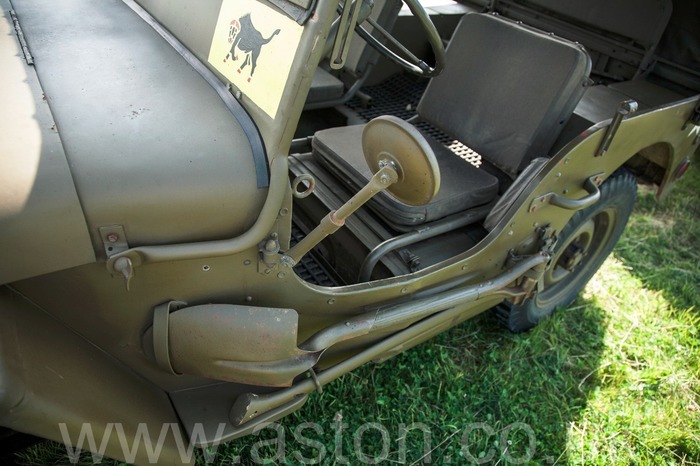 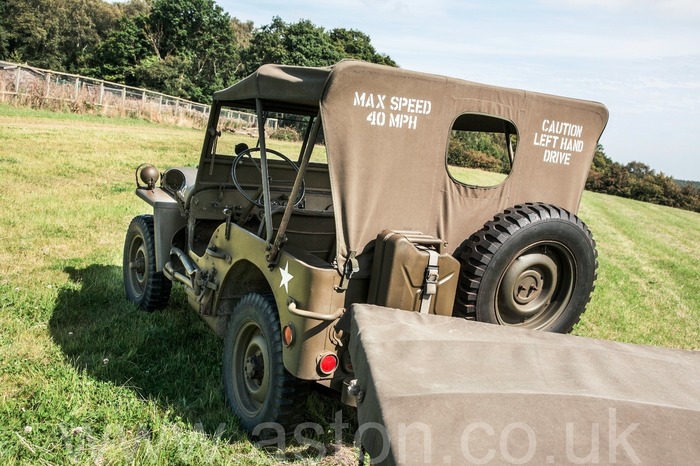 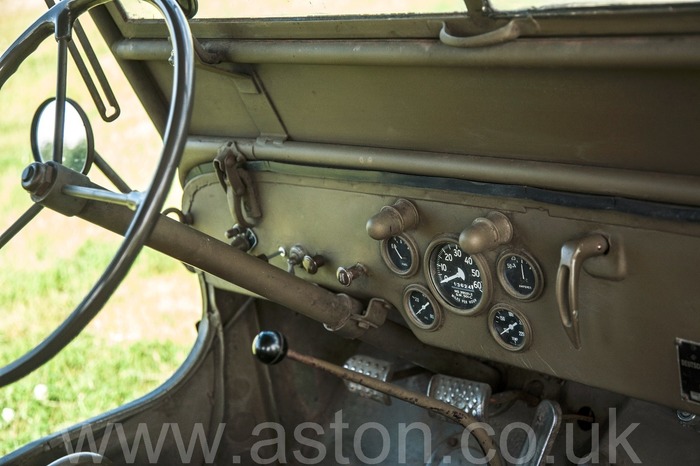 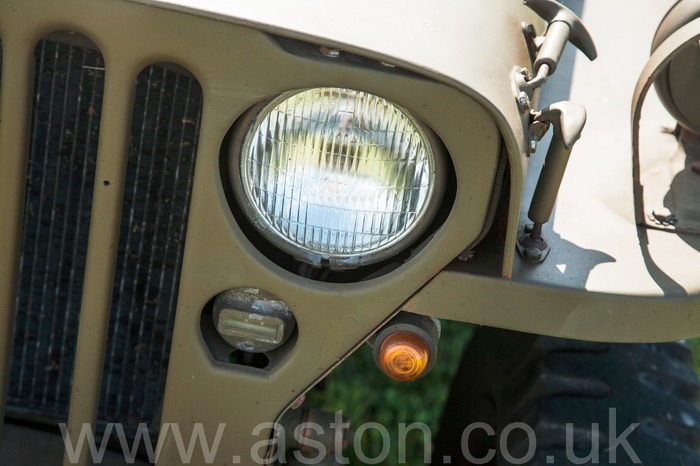 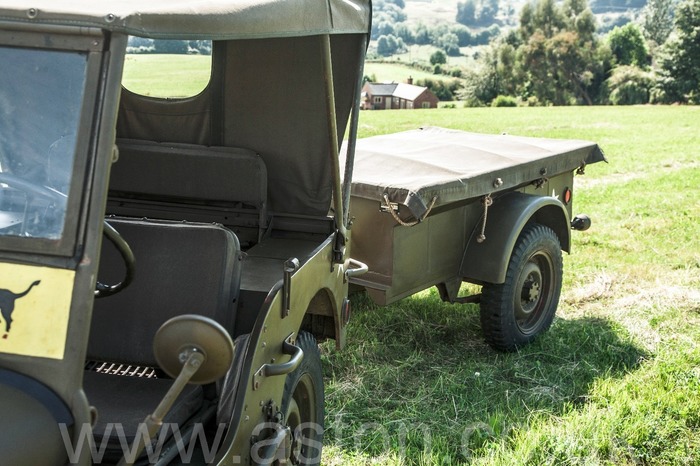 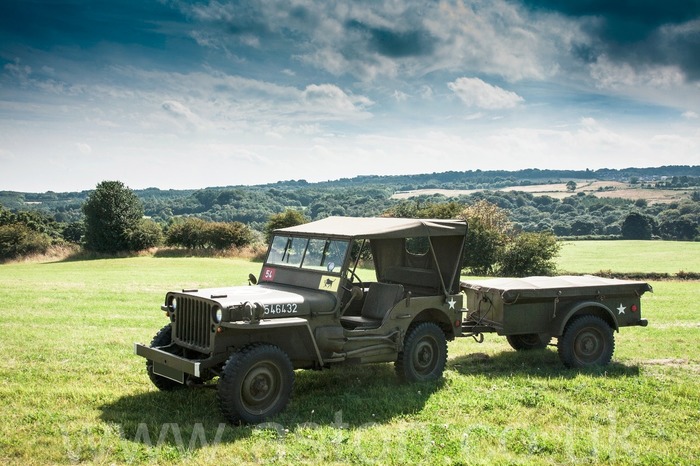 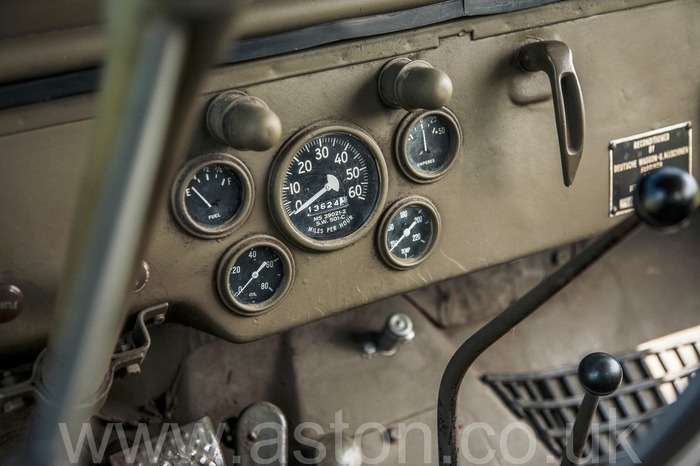 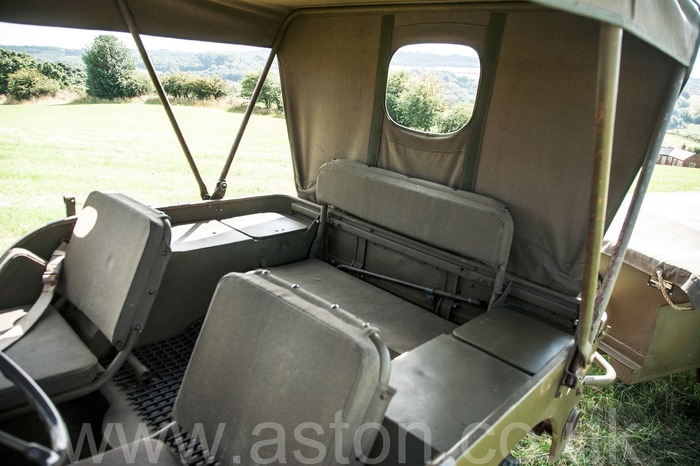 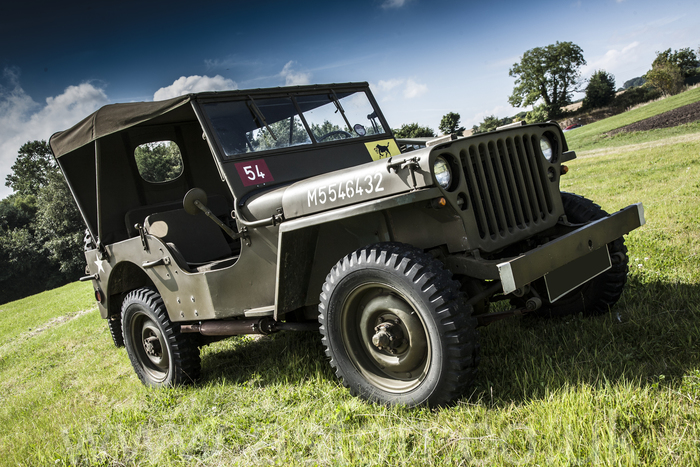 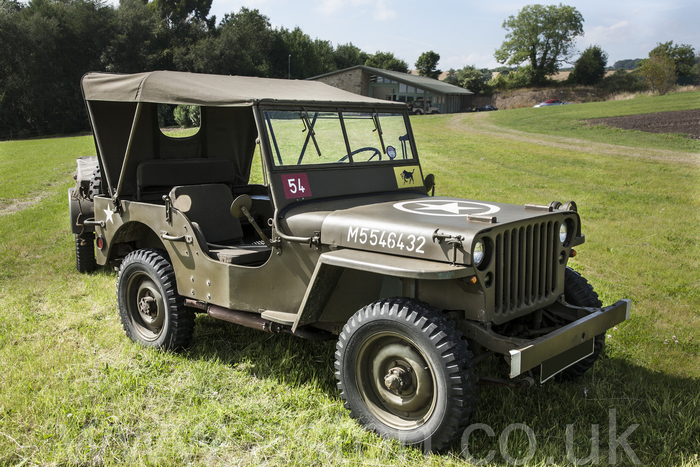 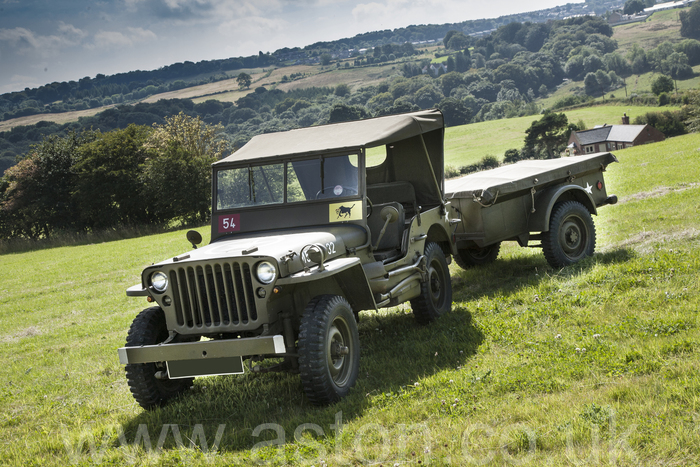 In July 1941, the US War Department awarded Willys a contract to produce a small agile 4wd vehicle that the army so desperately needed. Willys won the contract mostly due to its powerful engine (the "Go Devil"), which soldiers raved about, and it’s low cost and silhouette. The design features in the Bantam and Ford entries which represented an improvement over Willys' design were then incorporated into the Willys car, moving it from an "A" designation to "B", thus the "MB" nomenclature. Most notable was a flat wide hood, adapted from Ford GP.

Manufactured in 1944 this Jeep went to Germany with the US Army and ended up in Berlin. It stayed there until July 1955 at which point it was refurbished by Deutsche Waggon-U. Maschinen Fabriken and sold to the Greek army: it spent 20 years in dry storage which I think has contributed to its excellent condition. In 1975 it was sold by the Greek army and was purchased by a farmer in Kent where it remained until it was sold by executors of his estate in 1989. I bought the Jeep in 2012 from its most recent owner in Dorset.

The Jeep was the best I came across after years of searching.  It's in very original condition unlike most of the others I saw which were either very rough, or had been 'over-restored'. It retains its original 6v electrics and foot button starter. All the canvas is in very good order. It steers straight (better than most Land Rovers I've driven!) and the gearbox, high/low box and four-wheel drive engage really well. The chassis is sound and rot-free. It wears the insignia of the 11th Armoured Division which are not original, but there because of a personal connection the previous owner had with that division.

The Bantam T-3 trailer that accompanies the Jeep was manufactured by the American Bantam Car Company. They were awarded the contract to produce a ¼ ton trailer for the Jeep, having lost the contract to build the Jeep that they helped to design. These trailers were designed to float, although the 6v electrics would probably have never worked again!